Think you can pass this 8th grade Civics test from 1954?

Test your knowledge of American government. 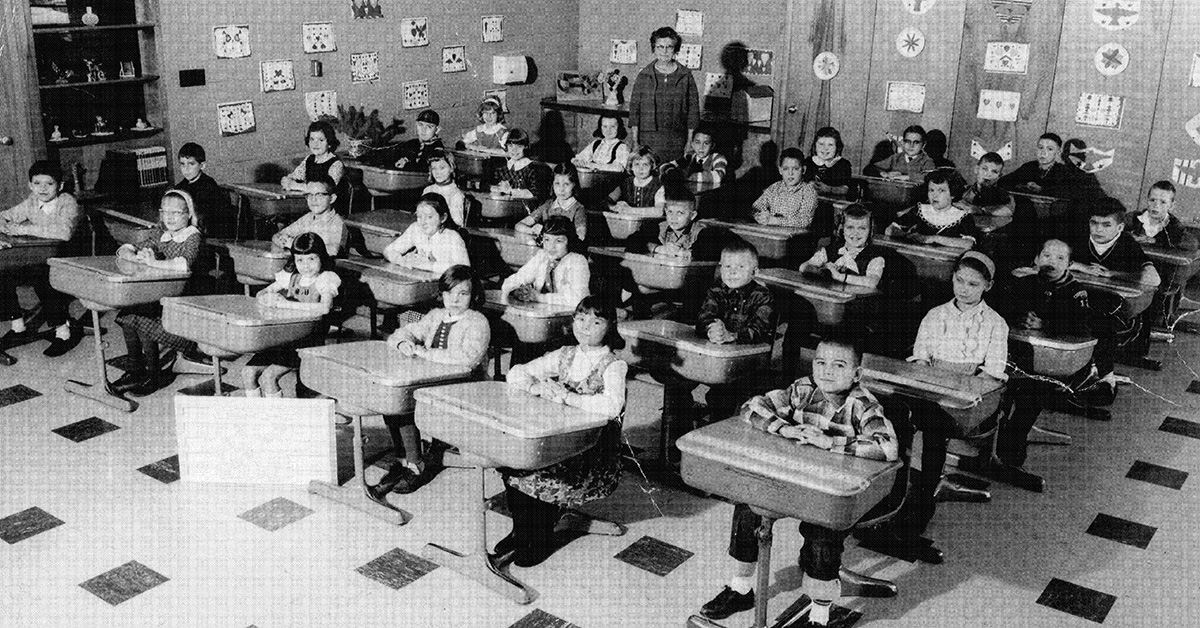 Education sure has changed a lot since we were kids. Recently, a Constitution test from 1954 has been making the rounds on the Internet, proving eighth graders in the 1950s might be some of the best educated students in history. Here's a look at the test. 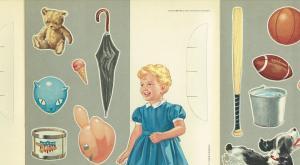 10 school supplies that any child of the 1960s will remember

It starts off by asking students to name the cabinet members and their positions.

There were only 10 positions during President Dwight D. Eisenhower's presidency from 1953 to 1961. Today, there are 15 members of President Barack Obama's cabinet. For a greater challenge, one had to list both the positions and the people filling them.

The test goes on to require the students to describe each amendment, followed by several general questions about the government and its structure. Here's a few select questions. How many can you answer off the top of your head?

4. How old must the president be?

5. When can the president call Congress into special session?

It's harder than it looks, right? Amazingly, the kid who took this test scored a 98.5 percent. Don't be too hard on yourself, Kenny studied beforehand.