Learn how 'The Rockford Files' star links to the Ghostbusters, Adlai Stevenson and fine wine. 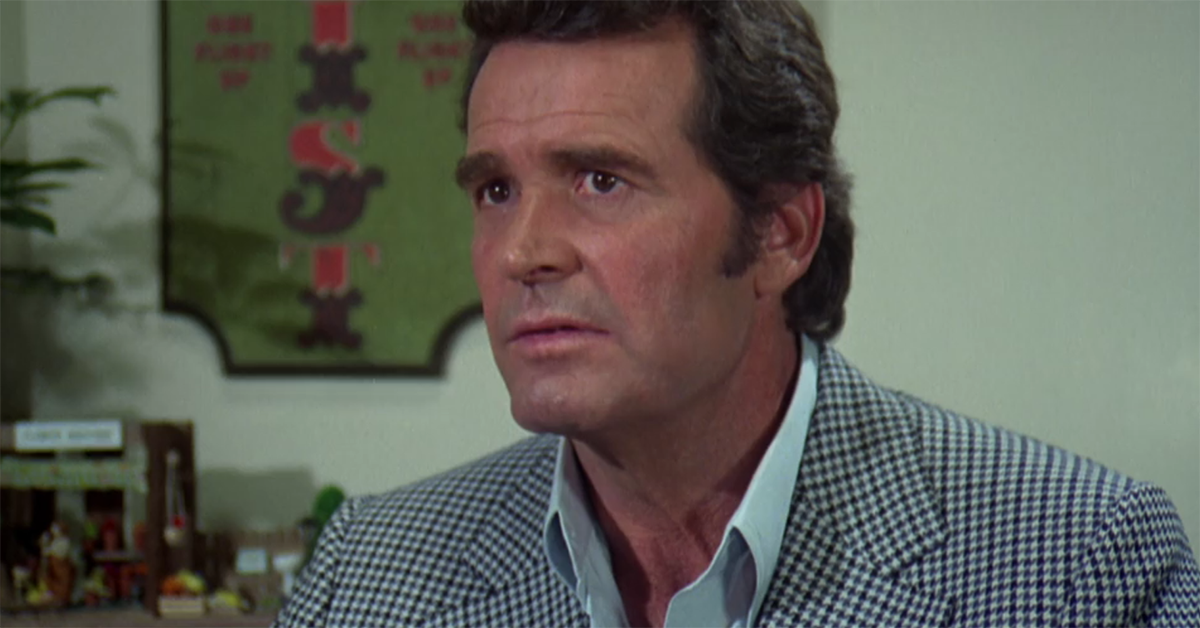 Cowboy, gambler, detective, Formula One racer — James Garner landed all the cool roles. The tall and rugged Oklahoma native endeared himself to Americans in the seminal television series Maverick and The Rockford Files, as well as gripping flicks like Grand Prix.

Sadly, Garner left us too soon, passing away in 2014. We celebrate his birth with some things you might not know about the eternally cool leading man.

1. Studio changed his name without his permission. 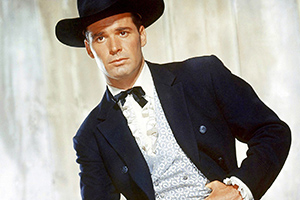 On April 7, 1928, in Norman, Oklahoma, he came into the world as James Bumgarner. Who can say? Perhaps that is how would we know him today had it not been for Warner Bros. After an array of jobs, he got his break as an actor in 1956. The studio started billing him as Garner instead of Bumgarner without asking the young man.

2. He and Jim Rockford have the same first and middle names. 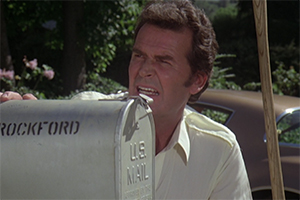 3. The license plate on his Firebird in 'The Rockford Files' has special meaning. 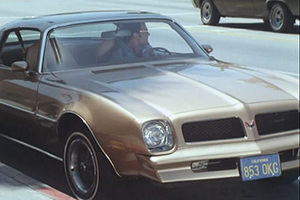 Garner had more personal connections to the Malibu P.I. His "Copper Mist" colored Pontiac Firebird carried the California tag 853 OKG. The first half referred to August 1953, when Garner landed his first acting job. The OKG stood for his home state and last initial.

4. Rockford had the same phone number as the Ghostbusters. 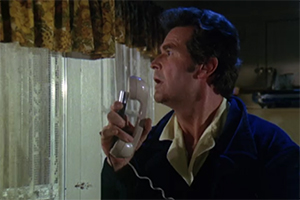 Who you gonna call? Jim Rockford, apparently. In the opening credits of The Rockford Files, a camera pushes in to the detective's phone as his answering machine picks up. The number listed at the bottom of the phone is 555-2368. A decade later, the blockbuster sci-fi film Ghostbusters would feature a commercial in the film that listed the paranormal crew's contact as 555-2368.

5. He filed a lawsuit against Universal Studios over 'The Rockford Files.' 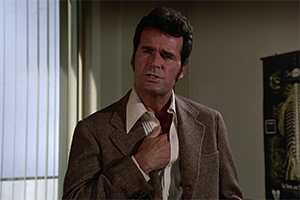 In the early 1980s, Garner sued Universal over profit shares from The Rockford Files in a legal battle that dragged for eight years. "You show me anybody who has done enough television as an actor and I'll show you somebody who is beat to a pulp," he told a paper after the ordeal. He had asked for $22.5 million. He won, though the precise amount was never allowed to be spoken over. Still, he seemed rather pleased with the result, if that tells you anything.

6. He met his wife at an Adlai Stevenson rally. 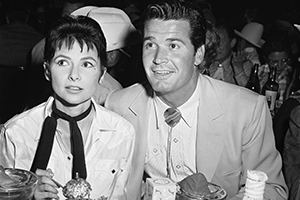 Garner bumped into Lois Clarke at a 1956 political event for the former governor of Illinois and presidential candidate. The couple remained together until Garner's death in 2014. "Stevenson lost. I won," he wrote in his autobiography, The Garner Files: A Memoir. 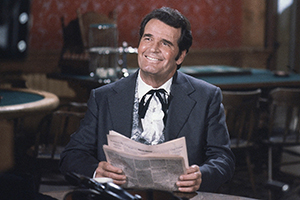 It is the rare actor who can claim two iconic television characters and a successful big screen career. Garner became a household name thanks to the witty and fun 1957 Western series Maverick. The gambling Bret Maverick proved to be so beloved that numerous reboots followed over the decades. In 1979, a TV movie led to Young Maverick, an incredibly short-lived sequel that hardly featured Garner. In 1981, Maverick was dealt another hand in the series Bret Maverick. NBC surprisingly canceled the solidly performing show after a season. 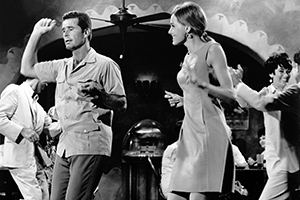 Seems rather silly in hindsight, no? The list also included Glenn Ford, Brigitte Bardot and William Holden. That year Garner headlined the films The Pink Jungle, pictured, and How Sweet It Is! 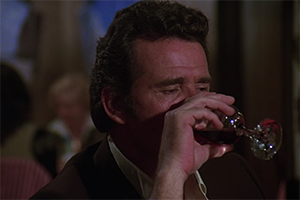 James and Lois Garner purchased a vineyard in Santa Ynez, California, dubbed "White Rhino." In his brief time on the vineyard, Garner bottled his own Chardonnay — Chateau Jimbeaux. We'll raise a toast to that! 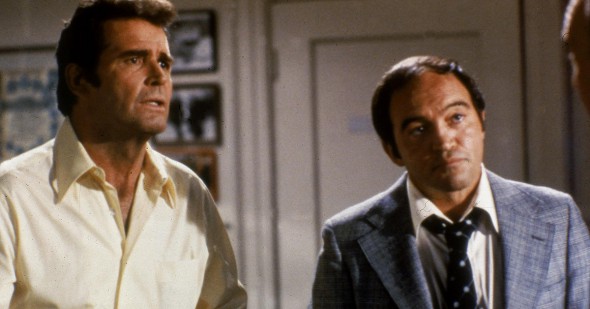 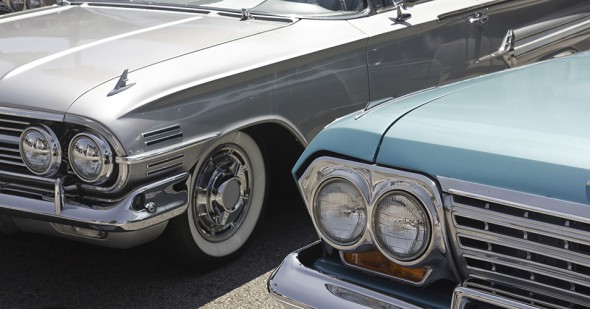 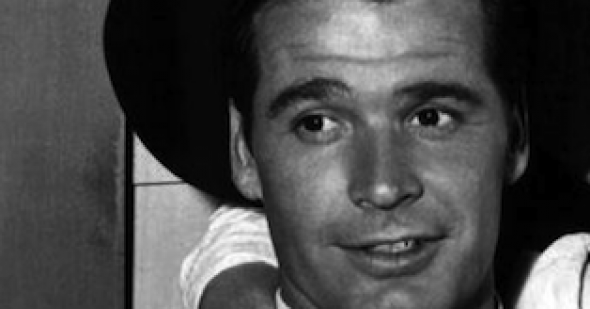 obituaries
James Garner: 1928-2014
Are you sure you want to delete this comment?
Close

MackArmstrong 8 months ago
Rockford Files was one of my favorite TV shows and I loved his Firebird, my son and I toured western states and visited L A in summer of 2018. we went to 29 paradise cove and saw the exact spot where Rockford parked his trailer and the pier and restaurant, there is a beach bath house there now, but I
really enjoyed seeing that. the security guard let us into the gated community for 30 mins. Mark

Dario 19 months ago
The lawsuit in question happened in 1983, where Jim claimed that that he was either not paid for the amount promised him for residuals from broadcasts of The Rockford Files(1974-80) in local TV stations across the country(Rockford went into syndication in September of 1979, which was the starting point of the 1979-80 television season in America) and abroad or was underpaid by Universal Studios for the money that the studio was raking in from telecasts of Rockford. The lawsuit was settled out of court(how can MeTV not know that the final amount of out-of-court settlements are NEVER EVER disclosed publicly?) in 1991, but rumor has it that Jim got only a fraction of what he originally sued for and was unhappy about it.
Like Reply Delete