The actress sort of stumbled upon a career in show business. 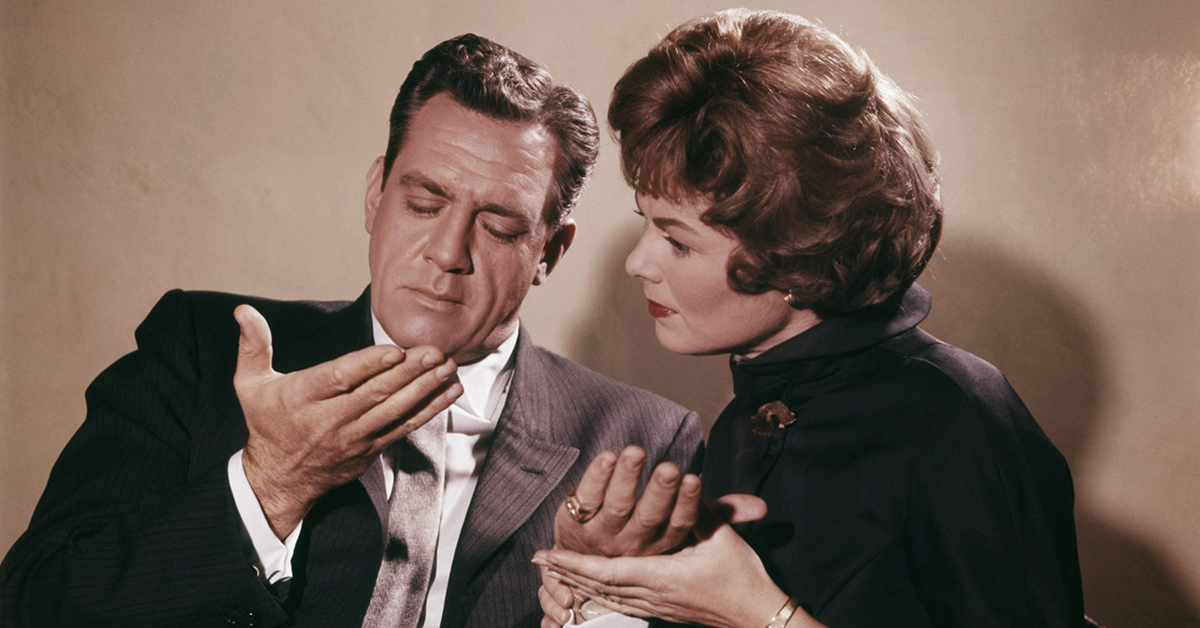 Every great TV character needs a sidekick. Batman would be nothing without Robin, just like the Skipper wouldn't be as funny without Gilligan pushing his buttons.

Even criminal defense lawyers need an extra set of eyes and ears.

Sure, Perry Mason centered around the titular character, but the 1950s legal drama wouldn't have that certain captivating quality without the devoted secretary Della Street, portrayed by Barbara Hale.

Hale may have played a supporting role on the show, but she was instrumental in its success. An outstanding actress in her own right, Hale left the movie business to join the show, one of the firsts of its kind. She even won an Emmy during the series' nine-season run.

We're honoring Hale with a look back at her extraordinary life, including an unplanned career in show business and devotion to her most famous role.

1. A newspaper predicted her marriage 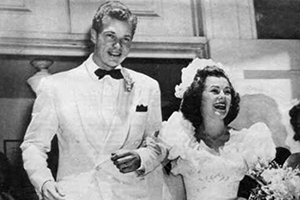 In 1946, when Hale was just about to turn 24, the newspaper The Morning Herald publicly predicted she would marry actor Bill Williams by her 25th birthday. Later that year, the two were married. The couple originally met at a studio commissary.

2. She stumbled upon modeling 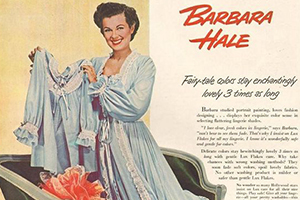 Hale attended the Chicago Academy of Fine Arts with the hope of becoming a commercial illustrator. However, after two years in attendance, Hale decided to try modeling after receiving a flyer on the street by a random couple.

3. She stumbled upon acting, too 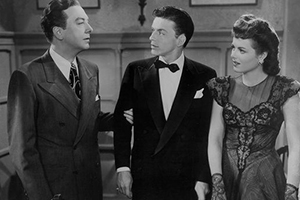 That couple was Al and Connie Seaman. They recruited Hale after they saw her standing on a street corner near the Drake Hotel in Chicago. A few months into modeling, the couple sent her photo to an executive in Hollywood. The man flew out to see her, and two weeks later Hale was signed with RKO Pictures.

4. She appeared in a film 24 hours after arriving to Hollywood 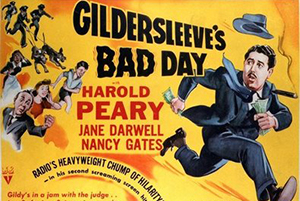 Hale's career trajectory as an actor seems to involve a lot of luck and being in the right place at the right time. When the newly signed actress arrived in Hollywood, she was whisked onto the set of Gildersleeve's Bad Day. Hale had one line in the movie, but it was enough to launch her career.

5. She had some pretty famous friends 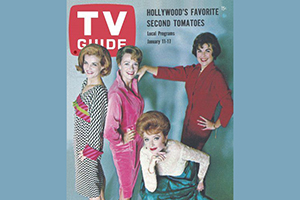 Hale was under contract with RKO at the same time as Lucille Ball, Desi Arnaz, Ginger Rogers, Jane Russell and her future costar, Raymond Burr.

6. She considered retirement before 'Perry Mason' 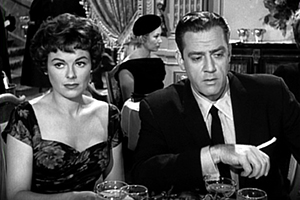 After 15 years in the business, Hale thought about retiring from acting to raise her three young children. However a producer approached her about a supporting role on Perry Mason, one of the first hour-long productions on television.

7. Her son is also an actor 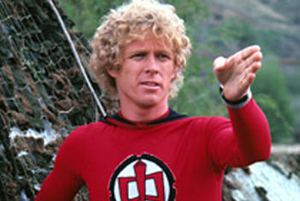 Hale had three children with Williams. Her one son, William Katt, is an actor who's best known for role Ralph Hinkley in The Greatest American Hero, as well as Tommy Ross in Carrie. 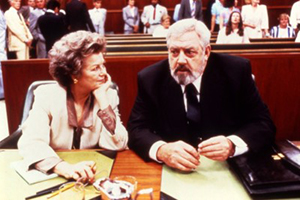 Hale continued to act sporadically after Perry Mason went off the air in 1966. However, the legal drama was revived in 1985 for a series of TV movies that lasted a decade. Hale appeared in 30 of them, including four after Raymond Burr's death in 1993.

9. She was the spokesperson for Amana 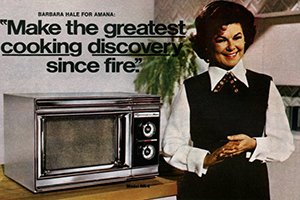 After Perry Mason ended, Hale became the spokesperson for Amana appliances. She may have convinced you to buy your first microwave oven!

Nightshade1972 6 months ago
Surprised that #7 didn't mention that William Katt originally took over the Paul Drake role in the Perry Mason TV movies--William Hopper, the original actor, was gone by then. Only after Katt decided he didn't want to continue the role did they change the supporting character's name to Ken Mullansky, and gave the role to William R. Moses.
Like Reply Delete

Delmo Nightshade1972 4 months ago
They didn't change Paul Drake, Jr. into Ken Malansky, they just created a new character. Malansky was a lawyer, not a private detective.
Like Reply Delete

JayCheaverLoophole 6 months ago
My Mom went to high School with her in Illinois.