Where To Watch Shop Store Contact
Home / Stories / 7 celebrities you'd never guess would be cast as killers on 'Perry Mason'
did you know?

This time Spock's the victim of Perry Mason's infallible logic. 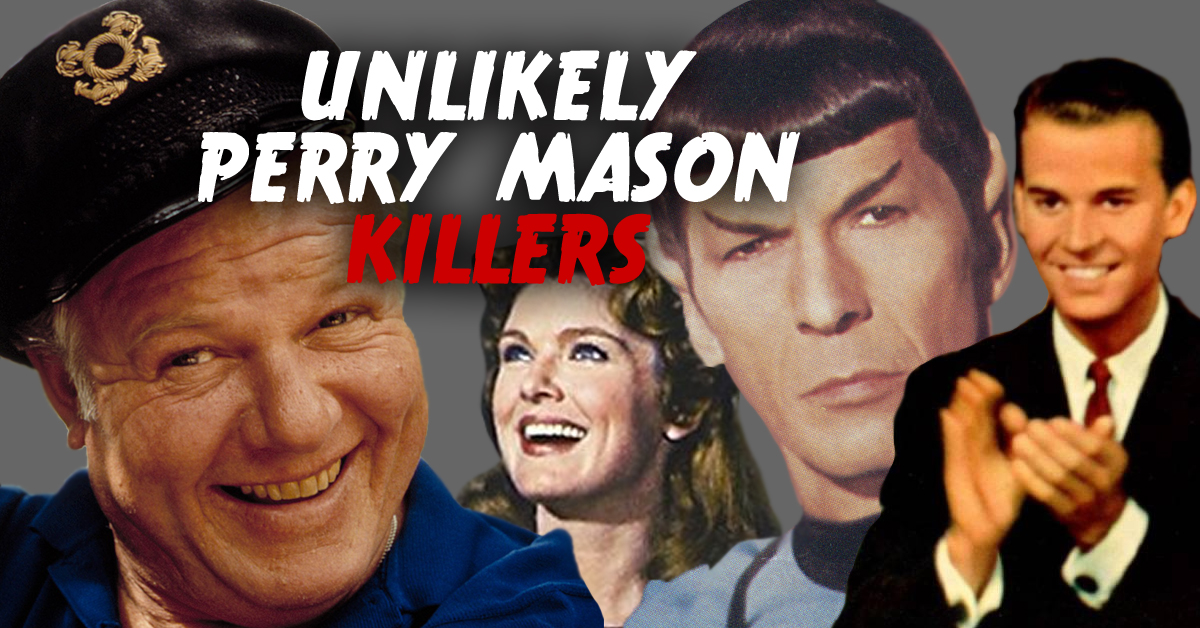 Over the course of nine seasons, Perry Mason seemed to make a point not to cast a famous face as a killer, even though the show sought a new killer in pretty much every plot. 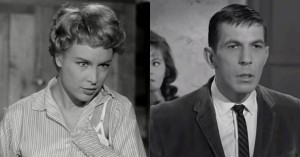 14 celebrities who appeared on 'Perry Mason'

Instead, most often we saw minor actors and actresses mined as culprits, and there were only a handful of times when a prominent TV or movie star turned out to be Mason's murderer du jour.

Even rarer were the times when a celebrity guest star who you'd never expect to see cast as a killer would face a murder rap on Perry Mason. Here, we've gathered our most unlikely suspects that truly shocked us when the verdict came in at the end of each of these episodes. 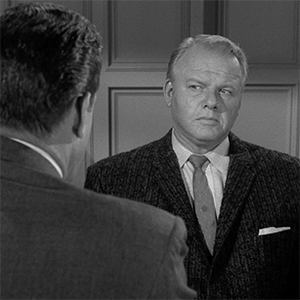 In "The Case of the Unwelcome Bride," Perry Mason must prove the wife of a murdered man found with the murder weapon in her hand is not the killer the police want. Instead, the murderer turns out to be Alan Hale Jr., best known as the Skipper from Gilligan's Island. On Perry Mason, Hale wears a thick tweed suit to play the crooked Lon Snyder, who is at first a key witness in the case, but Mason soon outs him as the criminal he is. We're used to seeing the Skipper lose his temper at Gilligan, but here, Hale loses his nerve on the stand, admitting he did it all for a measly $10,000. 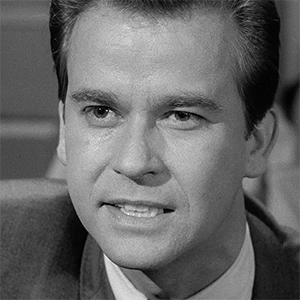 For the final episode of Perry Mason ever, "The Case of the Final Fade Out" an elaborate plot was laid out, with Perry Mason taking on two cases. The principle crime revolved around a murder that happens in the middle of filming a murder scene. Although they have the murder on tape, it's impossible to tell who did it. This builds to a courtroom confession from Dick Clark himself, who we're much more used to seeing ring in the new year with than being arraigned in court.

For "The Case of the Shoplifter's Shoe," Perry Mason is called to solve the case that blames an older woman for the murder of a diamond agent. Leonard Nimoy plays Pete Chennery, who Mason first encounters in a dramatic fit of jealousy because Chennery thinks Mason's spending too much time with his ex-wife. In Perry Mason style, they get Nimoy on the stand, but he dodges the charge for now. It's later during a recess when you can see the actor best known as Spock crack. Logic was not the actor's friend in this role, for once. 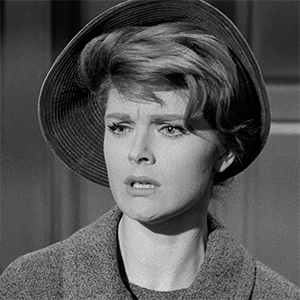 We all know Patricia Blair best as Daniel Boone's near-saint of a wife Rebecca Boone on the 1964 NBC series that ran for six seasons. So it was certainly a surprise to see her show up as the culprit on the Perry Mason episode "The Case of the Badgered Brother." On Perry Mason, she plays Nicolai Wright, the victim's very suspicious girlfriend. In this role, she's cold as ice and far removed from the frontier girl we fondly recall.

Before Daniel J. Travanti became the admirable Captain Frank Furillo on Hill Street Blues, one of his earliest TV roles was on Perry Mason. In "The Case of the Midnight Howler," Travanti plays Barney Austin, a shock jock radio deejay who happens to call the murder victim during his show — unwittingly airing the murder over the radio waves. Of course, Perry Mason proves there's more to it than that, outing Travanti as the killer in what you can see here was a particularly dramatic reveal. 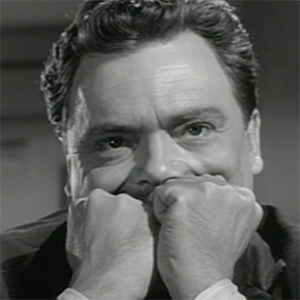 A year before Bernard Fox would play Dr. Bombay on Bewitched and just before he'd accept the recurring role as Colonel Crittenden on Hogan's Heroes, the actor became the punchline to a Perry Mason episode called "The Case of the Laughing Lady." It's a complicated case that involves a jail inmate who's been falsely fingered as a murderer. Mason must help prove her innocence to set her free. As the killer Peter Stange, Bernard Fox doesn't get angry when he's outed after lying on the stand, but instead balls his hands up to cover his face in shame. The plot twist here: A literal little bird tells Perry Mason it was Peter Stange all along. 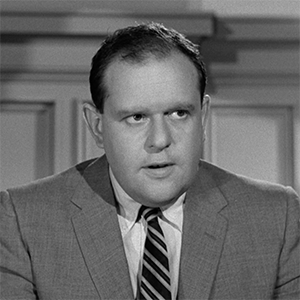 With his eyes frequently bulging, Jack Weston provided a ton of comic relief in films in the '60s like The Incredible Mr. Limpet and Cactus Flower, and later he took on the iconic role of Max Kellerman in Dirty Dancing. But Weston did not appear on Perry Mason just for laughs. In "The Case of the Daring Decoy," Weston plays Fred Calvert, the husband of a murdered woman who gets herself in the middle of a spat between two oil tycoons. That's not what does her in, though. It was Jack Weston as her jealous husband who killed her when she couldn't come back to him. It seems instead of firing off some funny jokes like we're used to, in this scene, Weston pulled the trigger instead.

TVFF 11 months ago
I just saw the Dick Clark episode for the first time recently. I didn't know he was going to be in it so it was a nice surprise. He did a good job.
Like Reply Delete

Dario 41 months ago
The episode that Dick Clark appeared in was the very last episode of the Perry Mason series(1957-66). ☺️
Like Reply Delete