Where To Watch Shop Store Contact
Home / Stories / 8 things you're guaranteed to love if you're a fan of 'The Andy Griffith Show'
Did you know?

Check out these side projects from the cast of the classic sitcom. 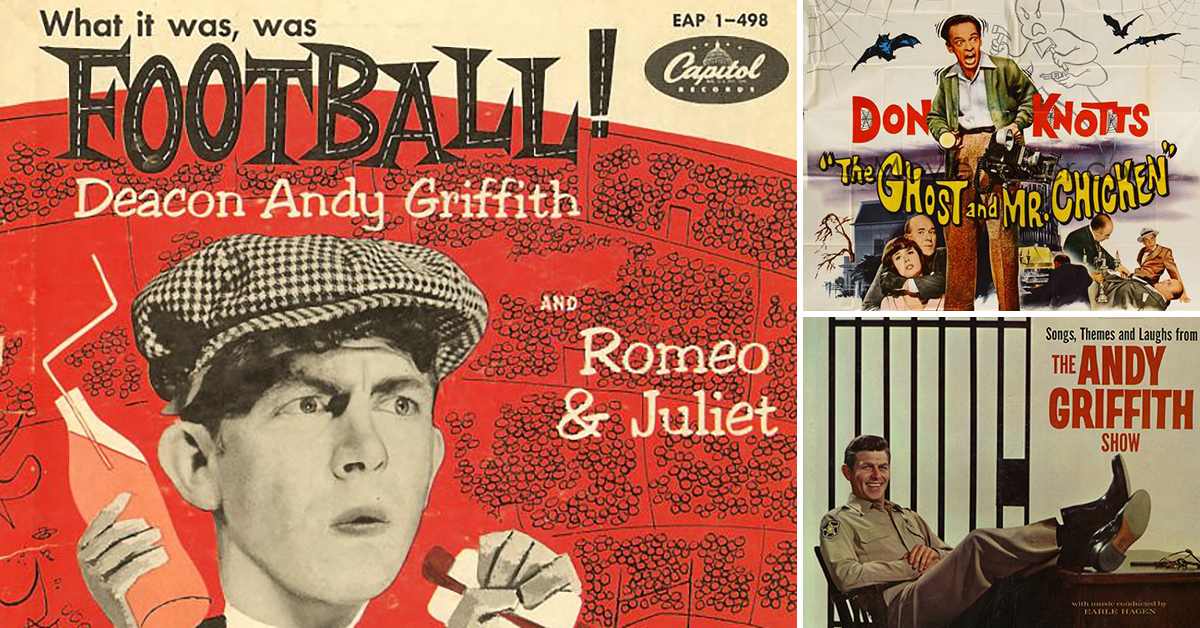 The Andy Griffith Show is one of the most beloved shows of all time, attracting millions of fans around the country to this day. While the show ran for a respectable eight seasons, sometimes you just can't get enough of Andy, Opie, Barney and the town of Mayberry.

That's why we've compiled this list. If you're a fan of The Andy Griffith Show,then you're bound to love these eight other shows, albums, movies and video clips. Check them out, and hopefully you'll get a laugh or two along the way. 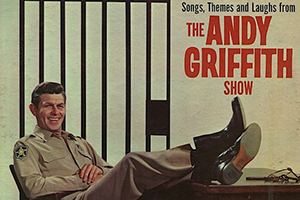 We can all hum the tune to the classic theme song, but did you know it has lyrics as well? The song is actually called "The Fishin' Hole," and it appeared on the B-side of the album Themes and Laughs From The Andy Griffith Show. In fact, we bet you'd love the whole album. 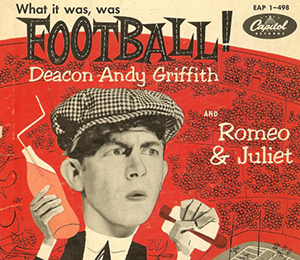 It was the comedy record that started it all. While most comedians tell brief anecdotes for stand-up laughs, Griffith's long stories captivated and entertained audiences. The 1953 record features a story told from the point of view from a naive preacher who doesn't understand how football works. The 45 peaked at number nine on the charts and opened up a realm of possibilities for the rising comedy star. 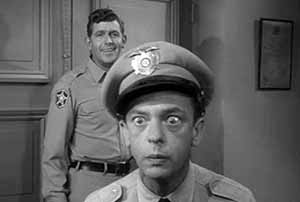 Similar to Griffith, Knotts was a rising comedy star before landing the role of Barney on The Andy Griffith Show. We dare you not to laugh at his early comedy bits. 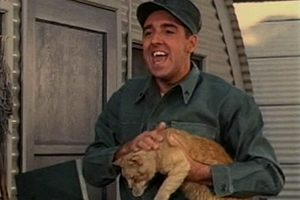 Jim Nabor's popular character got its own spinoff in 1964, and it has the same soulful charm as its predecessor. Gomer Pyle, U.S.M.C. was a hit right off the bat, consistently ranking as one of the top ten shows in the United States. Viewers looking for an escape from Mayberry, but not necessarily from the world of The Andy Griffith Show, will find Nabor's show fits the bill. 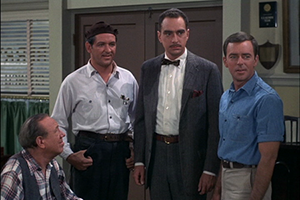 Mayberry R.F.D. isn't just a spin-off of The Andy Griffith Show. It's effectively a continuation of the classic series, with the series retaining key characters like Aunt Bee. If you can't get enough of Mayberry, this show will satisfy your need. 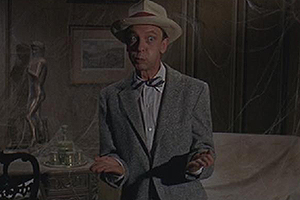 Don Knotts left The Andy Griffith Show to launch a film career. It's a risky move for any actor to take, but it worked out in Knotts' favor. In the late 1960s, the comedy legend starred in The Ghost and Mr. Chicken, The Reluctant Astronaut, The Shakiest Gun in the West and The Love God? (We ranked them all.) Anyone who loves Knotts' comedic cowardice will especially love The Ghost and Mr. Chicken. 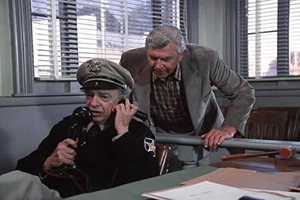 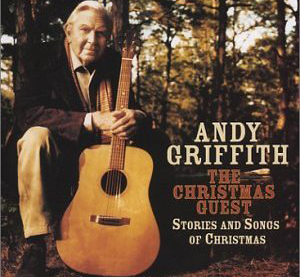 Okay, we know it's not even Halloween, but the holidays are on their way! Andy Griffith released dozens of albums throughout his life, even earning a Grammy Award in the 1990s. One of his most successful albums is The Christmas Guest, on which Griffith sings classic carols like "Joy to the World," "O Come, O Come, Emmanuel" and "Silent Night." It'll definitely get you in the Christmas spirit. (When you're ready, of course.)