8 teen heartthrobs from the 1970s you're still crushing on today

The biggest hotties of the era, according to Tiger Beat magazine. 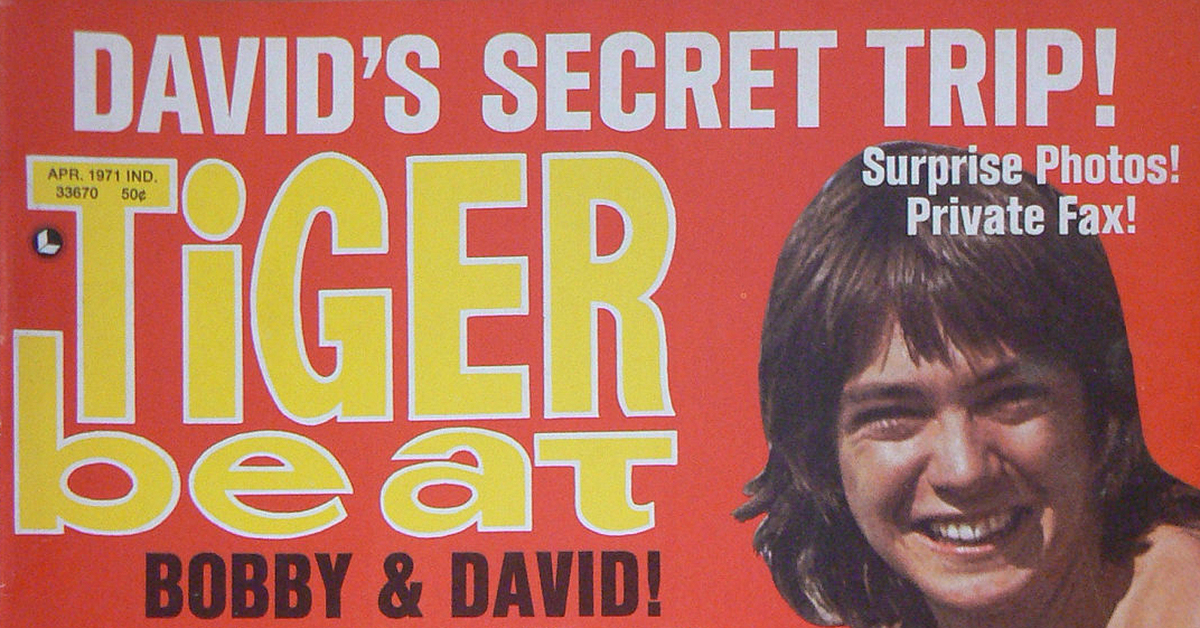 In the 1970s, teen idols not only had to have the looks, they had to sing, dance, act and basically be the whole package! Looking back on the 1970s, Tiger Beat was the go-to magazine for girls — and only a few guys were lucky enough to grace the cover. Here's a look back at the boys who made hearts swoon across the country during the best decade to be teen heartthrob. 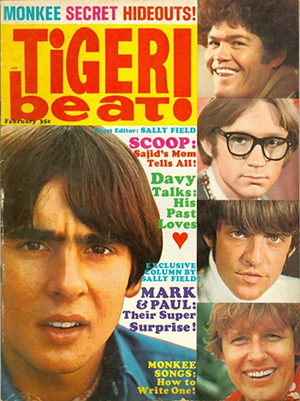 Jones was a little older than most teen idols, but he still had all the charm. He gained fame as one of the Monkees. With hit songs and a TV show, it's no wonder why Jones became one of the first teen idols to usher in the 1970s. 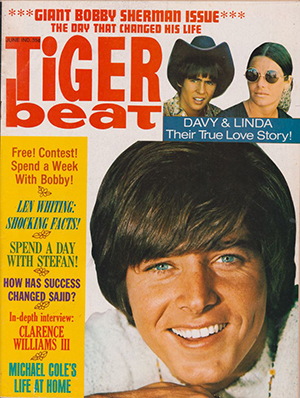 He could sing, he could act, and he was good looking. That's all Bobby Sherman needed to ascend to teen idol status in the late-'60s and early-'70s. Between 1962 and 1976, he released a staggering 107 songs. 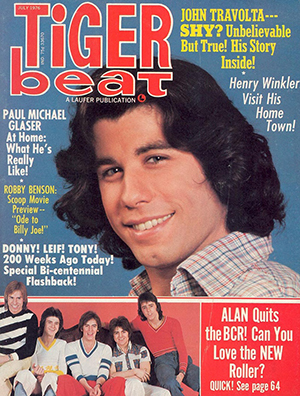 Travolta's role as Vinnie Barbarino on Welcome Back, Kotter helped him land a few covers in the mid-'70s. He ascended from teen heartthrob status to mega stardom a couple years later with starring roles in Saturday Night Fever and Grease. Out of all the teen heartthrobs of the '70s, Travolta became by far the most successful. 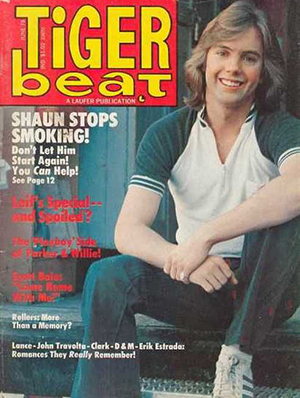 The younger half-brother of David Cassidy, Shaun became a teen idol in his own right in the 1970s by recording a few hit singles and appearing on The Hardy Boys Mysteries. 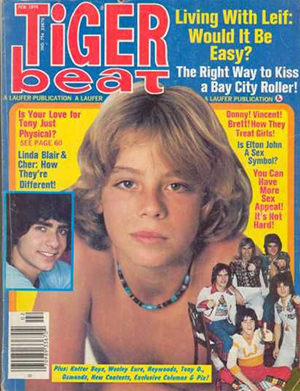 Would it be easy to live with Leif Garrett? That's what the magazine asked girls in 1976. After a role on the short-lived drama Three for the Road in 1975, Garrett was a fixture on Tiger Beat covers for the rest of the decade. He had a modest music career too, but mostly fell off the scene once the '80s began. 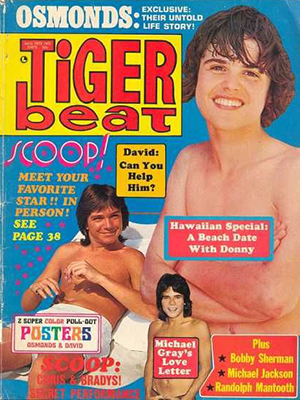 If teen heartthrobs in the 1970s had a king, it would be Donny Osmond. Girls swooned for his squeaky-clean image, angelic vocal and wholesome good looks. He sang, he danced, he acted... What more could girls want?! To this day, we're not quite sure teens ever fell out of love with Donny. He continues to tour with his sister Marie, and the two of them even have a residency in Las Vegas. 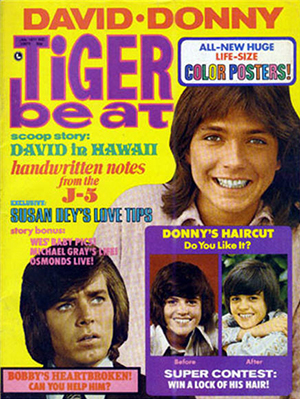 Although Cassidy was known as Keith Partridge on The Partridge Family, his fame rapidly eclipsed that of the series during the early 1970s. He released five solo albums during the show, and sold out venues like the Houston Astrodome, Madison Square Garden, and Wembley Stadium. 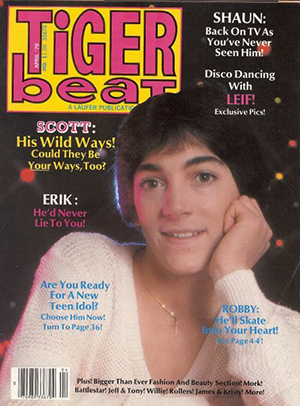 As the 1970s came to a close, a new heartthrob came on the scene — Happy Days' Scott Baio. His boyish charm (and wild ways, according to this Tiger Beat cover) were enough to land him several covers before the decade was up. His popularity continued in the 1980s, when he starred in the spin-off Joanie Loves Chachi.