8 magicians who dazzled us on TV as children

These amazing illusionists brought magic to the television in the 1950s, '60s and '70s. 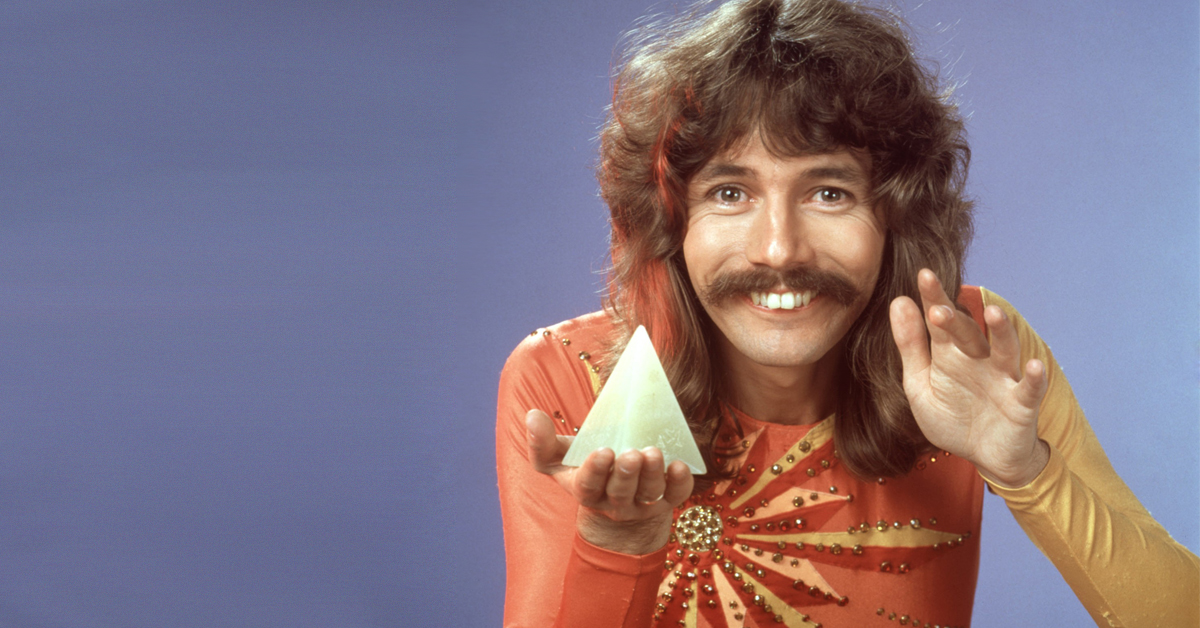 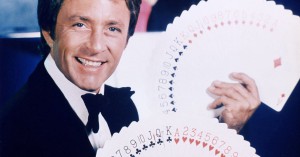 Magicians are hot again in Hollywood. The blockbuster Now You See Me spawned a sequel, and Marvel's Dr. Strange came out last year. On television, The Magicians offers an adult twist on Harry Potter. Speaking of which, J.K. Rowling's empire is still chugging along.

While there is no shortage of magician characters, actual working stage magicians are not as common as they used to be. Prior to the television age, illusionists were the ones delivering awe-inspiring visuals to audiences in theaters. They were the perfect subjects for the small screen, too, where master mystics could trick the camera and dazzle us as we sat in our living room in our pajamas.

Dozens of magicians appeared on talk and variety shows, and some of them earned their own series. Here are some notable magicians from the golden age of TV. 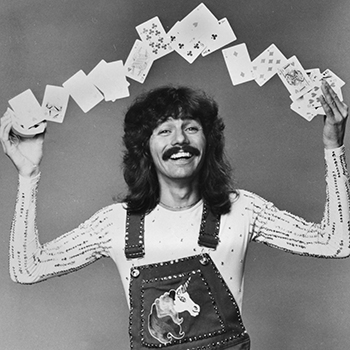 With his bedazzled overalls and beaming smile, Henning was the perfect man to introduce children to the world of magic, a lovable character akin to Gallagher or Slim Goodbody. The Canadian first broke in this country on Broadway, earning a Tony nom for his 1974 production, The Magic Show. A year after that opening, 50 million viewers tuned in for the TV special Doug Henning's World of Magic. The escape artist and lover of Houdini went on to create stage tricks for Earth, Wind and Fire and Michael Jackson tours. 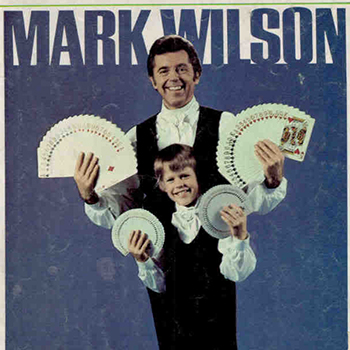 Wilson has the honor of being considered the first "television magician," as he hosted the popular series The Magic Land of Allakazam in the early 1960s. The Saturday morning show also featured his wife, Nani Darnell, and Rebo the Clown. He would be an influential magician behind the camera as well, serving as the official magic consultant on the Bill Bixby series The Magician.

Blackstone was one of the greats of the early 20th century, but he made his mark on the Boomer generation. The wise old magician gave away tricks to children in boxes of Post Toasties and Sugar Crisp cereal, and appeared in commercials for the breakfast treats. He died in 1965, and his son, Harry Blackstone, Jr., carried the torch, appearing on television throughout the '70s and '80s. 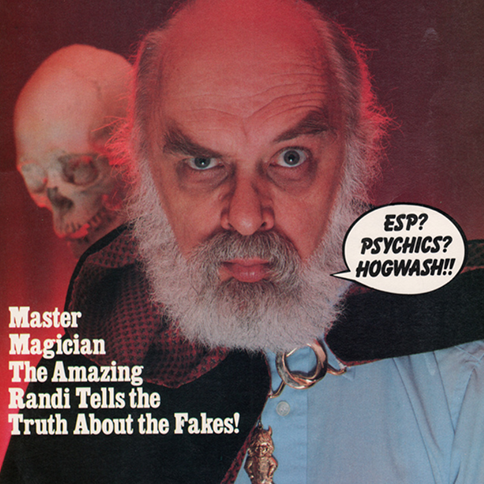 James Randi is as well known for his skepticism as his illusions. The performer famously offered $1,000 (then $10,000, then $1,000,000) to anyone who could prove the existence of the supernatural. He's still waiting to pay out. Randi, seen here on the cover of Dynamite magazine, had a mission to expose charlatans posing as naturally gifted psychics. He would especially work to debunk the following man, his nemesis… 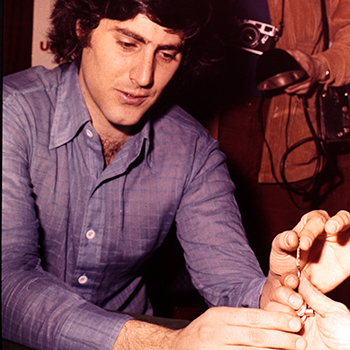 Though the Israeli phenomenon posed as a mystic, telepath and practitioner of psychokinesis, and though many people believed his spoon-bending abilities in the 1970s, Geller was essentially a magician performing well-known tricks. Johnny Carson, with the aide of the Amazing Randi, famously exposed his lack of supernatural skills on a 1973 episode of The Tonight Show. 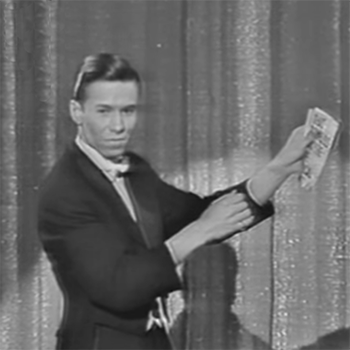 Though Fantasio may not have the renown of these other names, the Argentinian performer has a fascinating footnote on his career. He was a guest on The Ed Sullivan Show the evening the Beatles made their debut, meaning millions witnessed his routine with a newspaper. 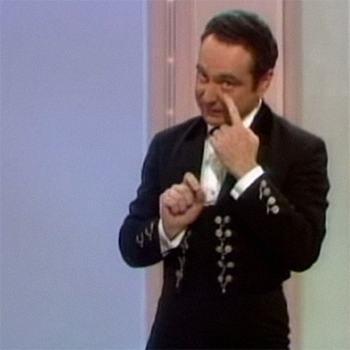 Speaking of Sullivan, no magician appeared on the variety show more often than Aldo Richiardi, Jr. The Peruvian was a third generation magician, and he would appear on NBC's Magic of the Stars, as well as land his own special, Richiardi's Chamber of Horrors, hosted by Vincent Price. 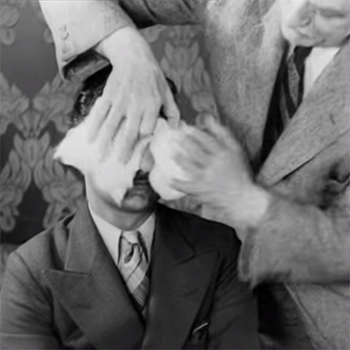 "The Man with X-Ray Eyes," born Khudah Bukhsh, walked on fire for Ripley's Believe It or Not. His magical seeing powers inspired a Roald Dahl story ("The Wonderful Story of Henry Sugar") and eventually landed a largely forgotten CBS show way back in 1950 called Kuda Bux, Hindu Mystic.

DavidBruceLucas 2 months ago
Where is Marshall Brodien?
Like Reply Delete

Amalthea 13 months ago
No David Copperfield?
Like Reply Delete