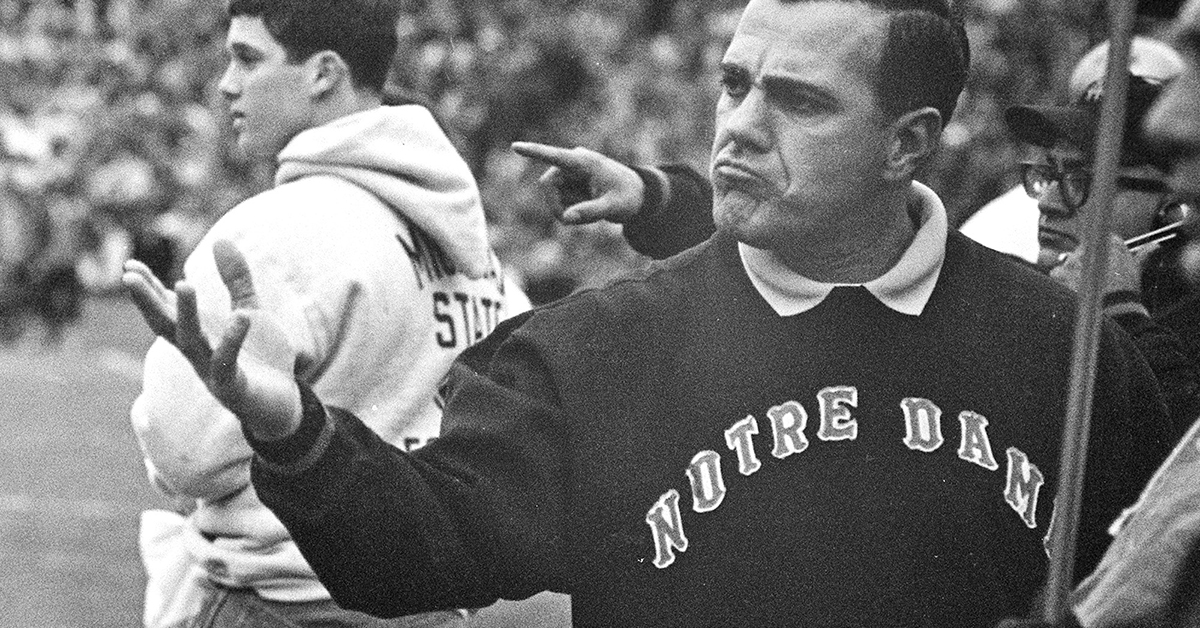 Every year, records are broken in sports. Rules change, equipment improves and athletes get a little bigger, a little faster.

Still, 1966 was a pretty landmark year in sporting. Barriers were smashed, historic games took place and the most dominating league in American athletics was born. There was even a major motion picture made about the first entry on our biggest sporting events from fifty years ago. 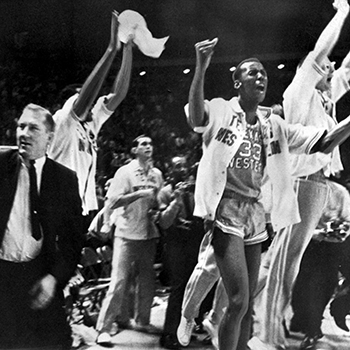 The underdog Miners (now known as UTEP) knocked off the goliath Wildcats coached by Adolph Rupp. Texas Western became the first team with an all-black starting lineup to win an NCAA title. The team now resides in the Basketball Hall of Fall. Perhaps you saw their inspirational story in the movie Glory Road.

2. Notre Dame and Michigan State tie 10-10 in The Game of the Century. 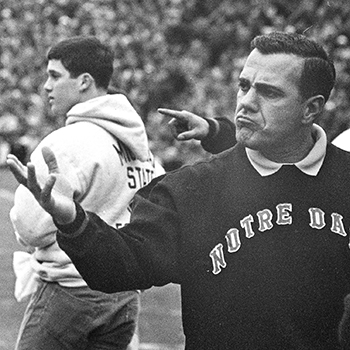 There have been many college football clashes dubbed "The Game of the Century" since, but few ended in such a fascinating manner. The No. 1 Fighting Irish evened the score against the No. 2 Spartans with a field goal in the fourth quarter. Notre Dame got the ball back late, but coach Ara Parseghian played conservatively and held on to the tie to maintain the top ranking. Worked out pretty well, as ND went on to win the title. 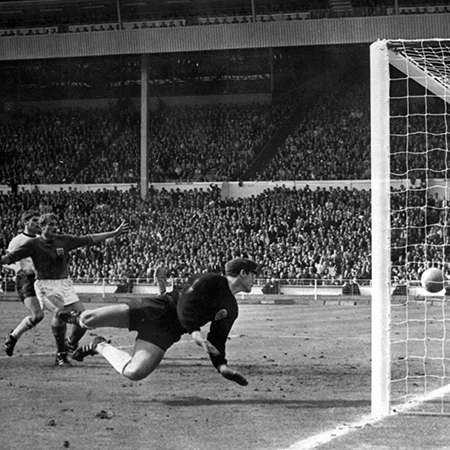 Globally, and certainly in England, no event was bigger. Perhaps ever. The two countries — still bitter political rivals — went head to head in Wembley Stadium. The Three Lions trounced the Germans 4–2 thanks to a Geoff Hurst hat-trick. It would be England's only World Cup trophy and the nation has been aching for one ever since.

4. The AFL and NFL merge to form one league. 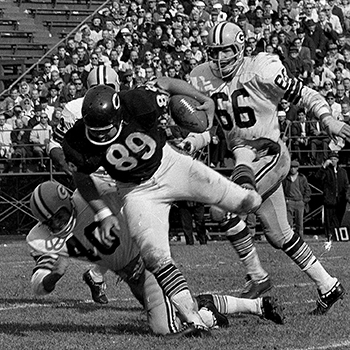 As the upcoming Super Bowl 50 might remind you, the two leagues shook hand and became one on June 8, 1966. The Chiefs and Packers won the final championships of their respective leagues. The merger took effect in 1970. Five decades later, pro football in an indelible part of American pop culture.

5. Bobby Hull becomes the first NHL player to score over 50 goals in a season. 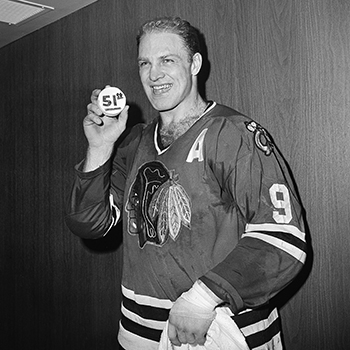 The Blackhawk logged his 51st goal on March 12 against the Rangers, surpassing "Rocket" Richard and Bernie Geoffrion. The Chicago icon ended up with 54 goals that season. Wayne Gretzky would eventually crush that record, but that's hardly fair, as nobody will ever touch the Great One's bonkers 92-goal record. 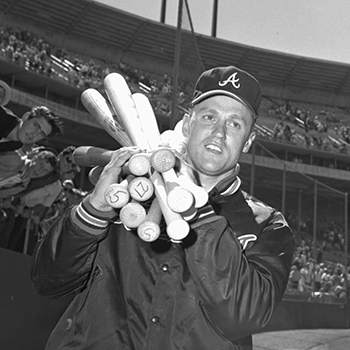 The Braves rightie, in the team's first season in Atlanta after a move from Milwaukee, swatted two grand slams in a 17–3 drubbing of the San Francisco Giants on July 3. No other pitcher has ever done the same. He also racked up nine RBIs that game, another long-standing record for a hurler. 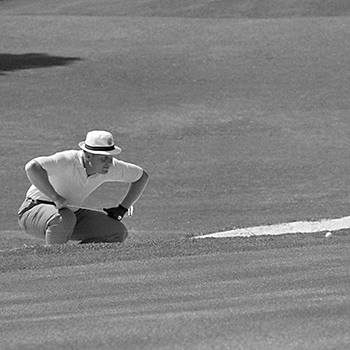 At the age of 26, the Golden Bear slipped on his third green jacket in Augusta, becoming the first player to do so in consecutive years. Nick Faldo and Tiger Woods have done it since.

8. Kauai King loses his bid for the Triple Crown by two lengths. 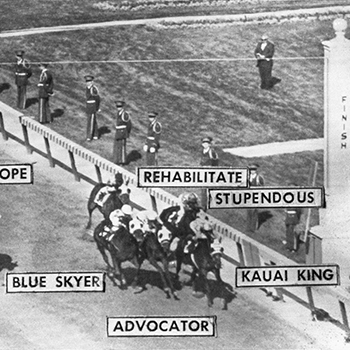 The thoroughbred won the Kentucky Derby and Preakness Stakes but came up short at Belmont, placing fourth. King still has the distinction of being the only horse born in Maryland with a Kentucky Derby title — though on a technicality. Maryland-born Dancer's Image won the Derby two years later but was eventually disqualified due to anti-inflammatory medicine in his bloodstream.