Remember Braniff, BOAC and PSA? Someone make a time machine so we can fly these jets. 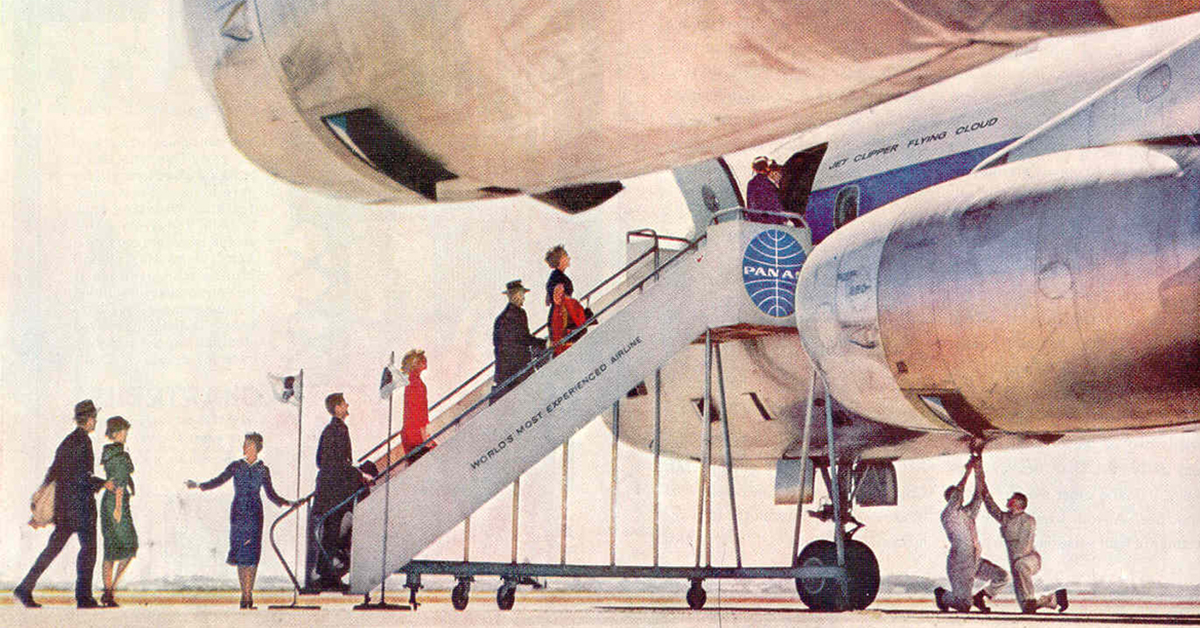 It's no secret that air travel has lost its romantic allure. The waits are longer, the leg room is less roomier, the food isn't free, and when was the last time a pilot pinned little metal wings to your shirt? The 1960s were the golden age of air travel, when planes were more akin to hotels in the air, not buses, and roast beef was carved in the aisle. It was stylish. Even the uniforms were designed by European fashion houses.

As we look back at the air travel of the past, here are the airlines we wish would soar again. 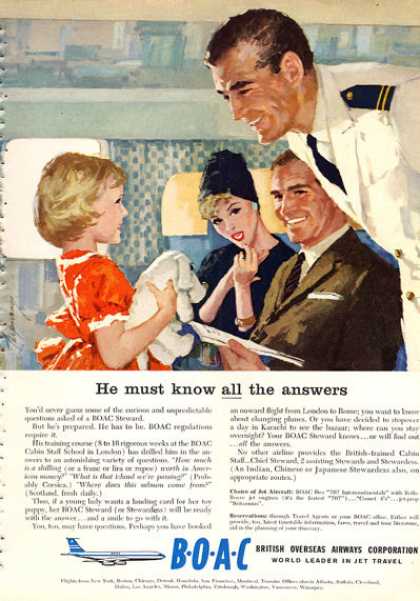 It's hard to hear "BOAC" and not think the Beatles' "Back in the U.S.S.R." The British Overseas Airways Corporation is our only foreign carrier on this list, and mostly because of the Fab Four. 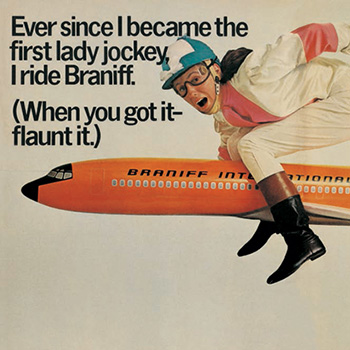 With its electric oranges and pink, Braniff was the brightest airline in the sky. Italian designer Emilio Pucci whipped up their uniforms, which ranged from science-fiction to runway-ready, like these 1971 looks. 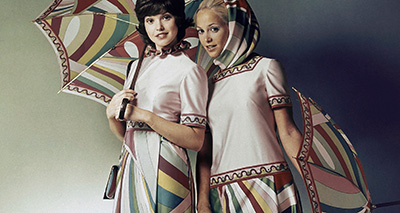 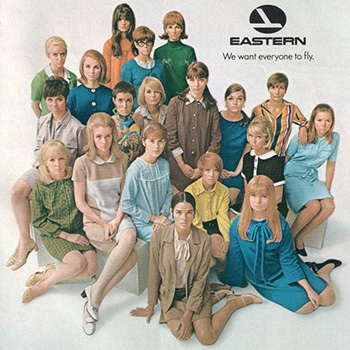 Eastern became the official airlines of Walt Disney World when the Orlando park opened in 1971. There was even a ride in Tomorrowland themed around the airline, If You Had Wings. 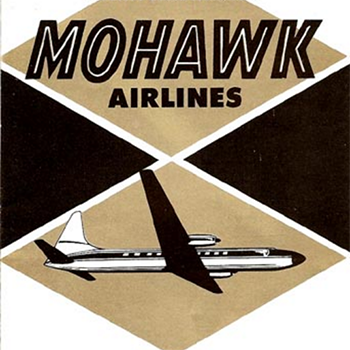 Like the similarly defunct Burger Chef, Mohawk was more than a client on Mad Men — it was a real company. Fun fact for Black History Month: Mohawk was the first airline to hire an African American flight attendant. 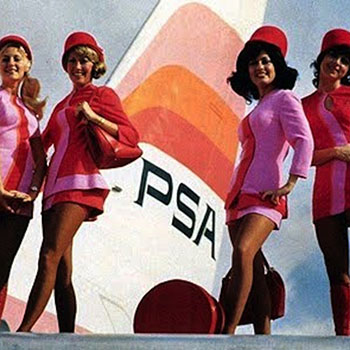 Based out of sunny San Diego, PSA gave Braniff a run for its money in the color palette department. Encouraged by their Hawaiian-shirt-wearing CEO, the crews cracked jokes and kept things upbeat. That was reflected in their slogan, Catch Our Smiles. 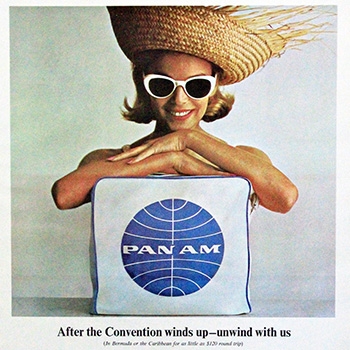 The king of 1960s airline nostalgia, Pan Am has been romanticized onscreen in films like Catch Me If You Can and the TV dramedy Pan Am. They did have some of the best design of any airline ever. 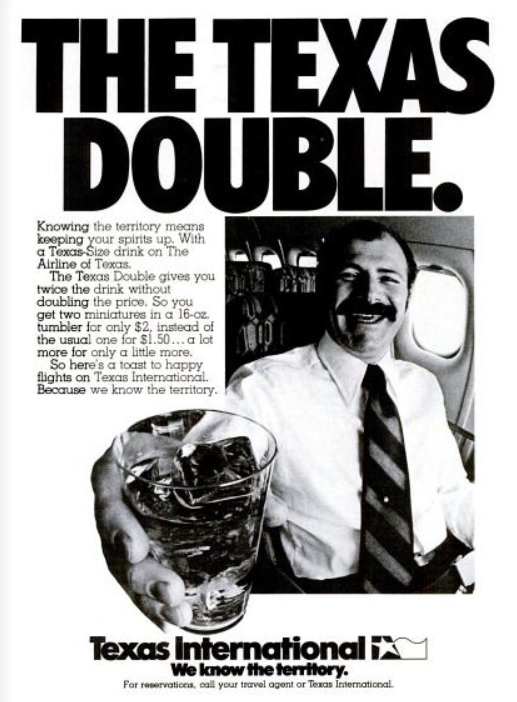 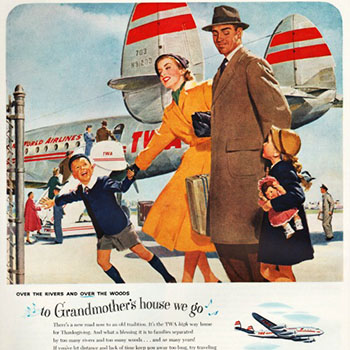 Howard Hughes' baby is responsible for one of the most breathtaking airports ever built, the sleek and futurist TWA Flight Center, designed by Eero Saarinen, now known at Terminal 5 at JFK. We'd give anything to cruise into that place on a red and white jet when it was known as Idlewild.

EricFuller 9 months ago
I remember those airlines as well as Ozark, North Central, Allegheny, National, the original Frontier Airlines, Western. I was flying out of St. Petersburg, FL one year and as I was waiting for my flight there was get taxing up to the gate and I noticed that on the tail had the logo of the old National Airlines logo.
Like Reply Delete

RedSamRackham 9 months ago
* Mercury Airlines ~> "For luxury fly Mercury, best in the air!" ☺ Braniff, Believe it! ☺
Like Reply Delete