8 cartoon characters that ran for President

Would you rather vote for a cat or a dog?

Fictional characters run for president all the time. In the 1970s, television denizens Archie Bunker ('72) and the Fonz ('76) had satirical campaigns for the highest office in the land.

Yet more even imaginary candidates have been put forth for POTUS over the decades. Hardly an election passes without a cereal mascot or popular Saturday Morning cartoon throwing his hat in the ring.

Here are vintage campaign buttons from animated presidential bids. Did you ever spot someone wearing one?

Walt Kelly's beloved possum reluctantly ran in 1952, with a "I Go Pogo" slogan that played on "I Like Ike."

Hanna-Barbera was a veritable Super PAC for cartoon candidates back in the day. At the start of the 1960s, the blue dog with a Southern drawl had a rather robust campaign with tie-in comic book, record album and rallies, which were brainstormed by Kellogg's and ad agency Leo Burnett.

Guess who his vice president was? No, not Boo-Boo. Ol' Huckleberry Hound, who had to settle for the undercard.

The Royal Guardsman scored a hit novelty song in that year with "Snoopy for President," which was honestly rather political.

For the Green Party, we assume?

The two characters from the wonderful Bloom County daily comic strip became regular candidates in the 1980s. Jaded voters could pick up "Don't blame me, I voted for Bill and Opus" T-shirts.

These buttons came in boxes of Smurfberry Crunch cereal. As did buttons for Handy Smurf's campaign. Ouch, that must cause some tension back in the mushroom.

As the "Candidate for Growth" slogan suggests, this was indeed an advertising campaign for vitamins on the part of Bayer. Now, if he had ran three decades earlier, he might have polled better. Certainly the rock mining industry was behind him.

Dan 11 months ago
Any of which would be a vast improvement over who is in the White House now.
Like Reply Delete

BryanTimothyBabel 11 months ago
Jay Ward tried to run Bullwinkle J. Moose, but his junket to DC was interrupted by the Kennedy assasination.
Like Reply Delete 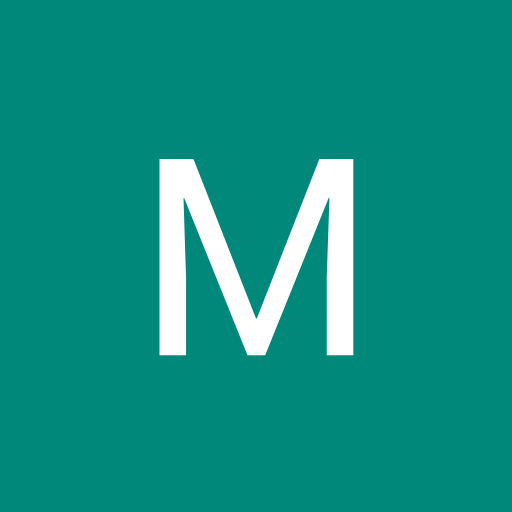 Martha 32 months ago
Snoopy is the obvious choice for President!
Like Reply Delete

MaryKateSchmahl 35 months ago
Bill the Cat and Opus would always be my choice!
Like Reply Delete