7 toy stores you will never shop at again

Turn that frown upside down with a trip back to Kiddie City, K•B, Child World and more. 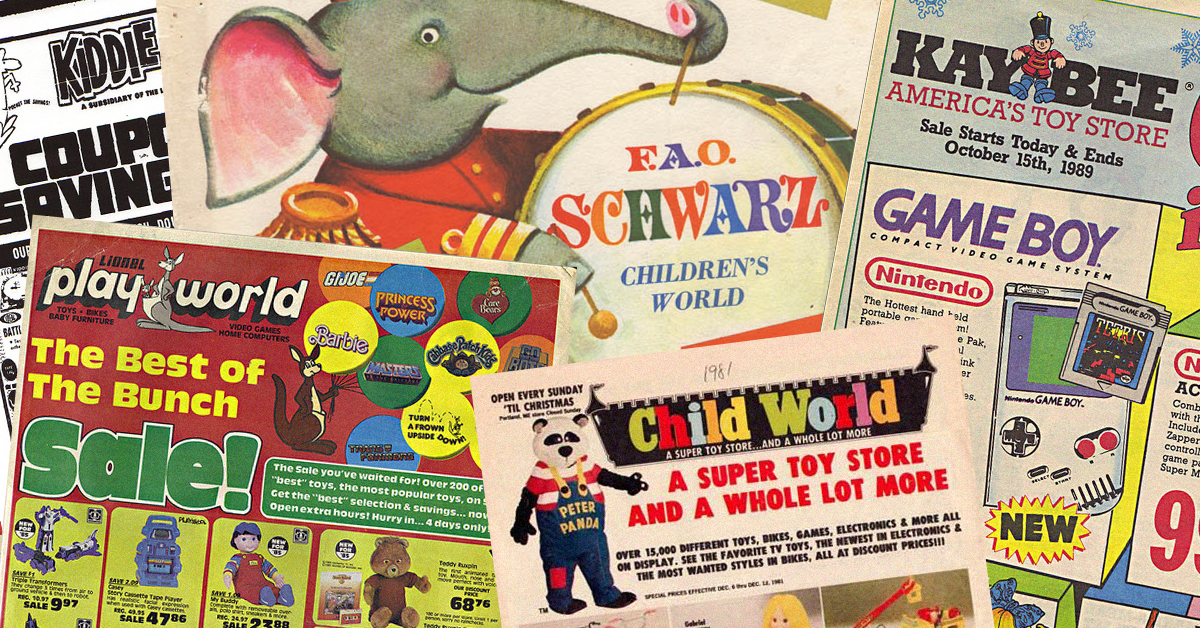 Was there a better feeling than when mom took you into the toy store at the mall? No matter the season, it was suddenly Christmas. After all, you earned it after watching her try on dresses at Casual Corner for an hour.

Let's take a look at some of the defunct toy retailers of yesteryear. Where was your favorite place to shop for action figures, dolls and board games? 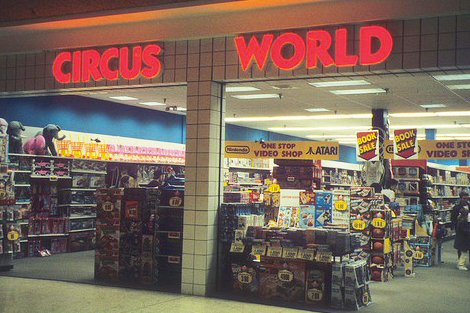 Naturally, a clown was the mascot of this chain, which was eventually swallowed up by K•B Toys. The one seen here was in the Century III Mall in the Pittsburgh area. 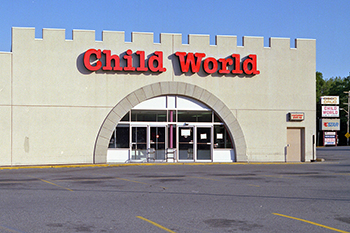 With its castle-like crenellations, Child World loomed over parking lots like a fortress. In 1975, the giant bought the Children's Palace chain, becoming the second largest toy retailers behind Toys "R" Us. However, by the early '90s, Child World was desperately trying to stay alive. Alas, Happy Rabbit and his store went the way of the dodo. 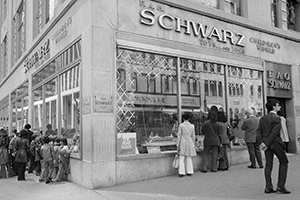 Few fantasy factories have held quite the mystique of this chain. It had something to do with its flagship store on Fifth Avenue, a Manhattan tourist attraction for years, not to mention its history. F.A.O. could trace its roots all the way back to 1862. The flagship store closed down just last year. 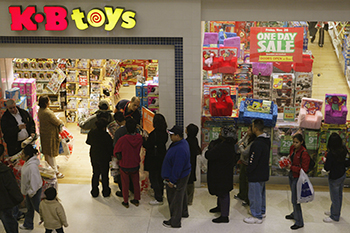 Formerly known as Kay Bee Toys, this chain ruled the indoor mall scene. In fact, the company once branded itself with the simple slogan "The Toy Store in the Mall." In 2009, K•B was liquidated as its remains were gobbled up by Toys "R" Us like Pac-Man. 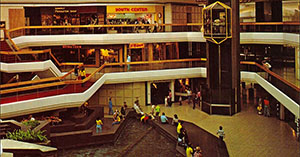 Do you remember Contempo Casuals and County Seat? READ MORE

The Lionel Corporation began its life at the start of the 20th century. Primarly known for its trains, the toy titan branched out into retail stores in the 1960s with Kiddie City. The commercials promised to "turn that frown upside down" with the help its hopping kangaroo mascots, Kaycee and Baby. 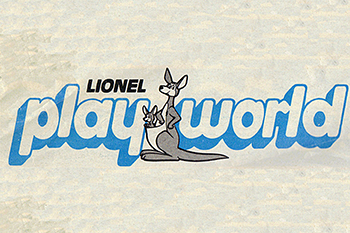 Lionel also operated many stores under the name Playworld. Which did you have in your hometown? 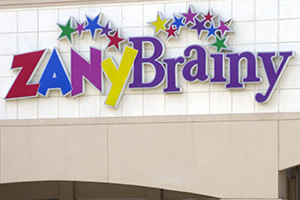 A relative latecomer to the game, Zany Brainy took a more educational stance with its puzzles and games. Lasting a mere decade, from 1991 to 2001, the chain was owned by F.A.O. Schwarz. All of these chains seem to be connected in some way. Zany Brainy acquired the similar and shorter-lived Noodle Kidoodle before going under. 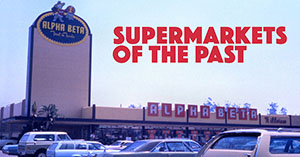 From Big Bears to Food Fairs — it was once a Jitney Jungle out there. READ MORE

VBartilucci 12 months ago
I lived near the Play World that burned down on Long Island. they never built anything else on that lot for years - one lone remaining support girder, twisted and pointing accusingly at the sky was all that was left of the place.
Like Reply Delete

SteveCampbell 12 months ago
I remember when I lived in New Mexico we used to go to El Paso Texas and go to Bozos' Toyland. Based on the character and the local Bozo show.

GuitarAnthony 25 months ago
Play World was not always under the Lionel banner. They were around earlier using a globe with a baseball hat mascot before Lionel bought them and used the Kiddie City kangaroos. I still miss it.
Like Reply Delete

Amalthea 25 months ago
I also remember Wizz Toy Store. I'd never heard of either Lionel, Circus World, nor Zany Brainy.
Like Reply Delete

NeilStarks 34 months ago
The slogan “THE TOY STORE IN THE MALL” was originally owned/used by Circus World Toy Stores, which Kay Bee (KB) Toys bought out.
Like Reply Delete

idkwut2use 35 months ago
Think I remember Zany Brainy...maybe. But I'll certainly miss K-B, where I shall always remember my grandma buying me one of my favorite Polly Pocket compacts...and FAO Schwarz, where underneath the talking tree I bought my beloved plush Poodle (the one I carry around a lot to this very day and is sitting on me right now...x3) She's been fully defluffificated, missing lots of hair and with a big hole in the back of her neck...I've gotta be so careful with my "over-loved" guys...;;
Like Reply Delete

Budgie idkwut2use 34 months ago
Take to a fabric store. Maybe they can fix it
Like Reply Delete