Where To Watch Shop Store Contact
Home / Stories / 7 smashing facts about Loretta Swit
Did you know?

The real-life Hot Lips could have been Cagney, too. 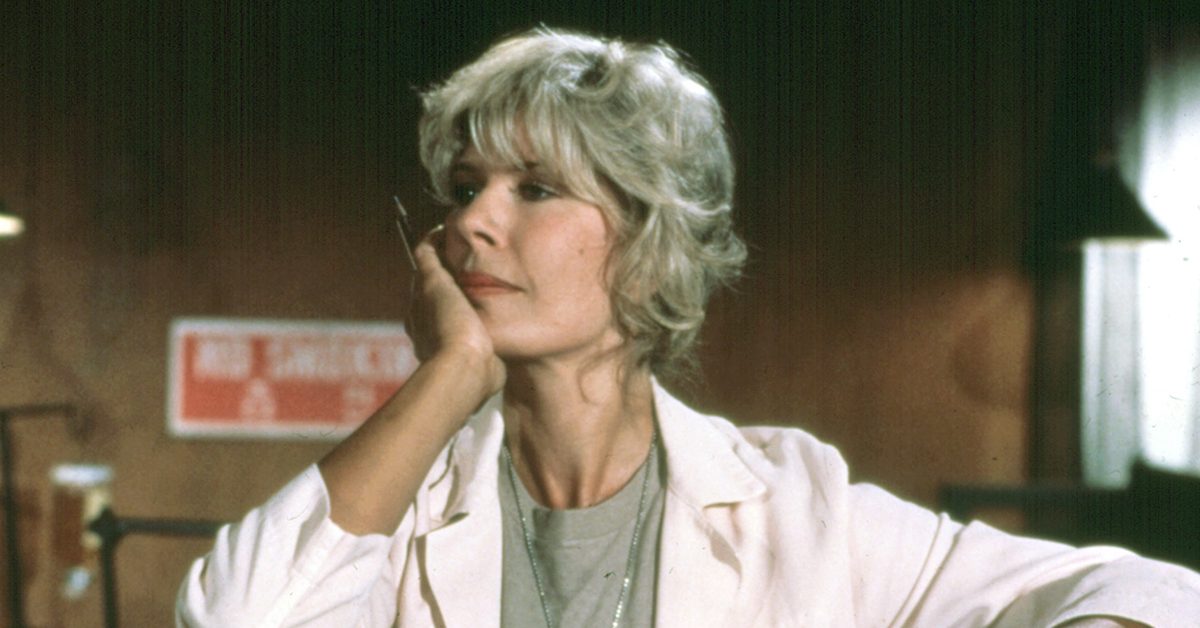 As Major Margaret "Hot Lips" Houlihan on M*A*S*H, Loretta Swit quickly became a fan favorite on one of the most popular sitcoms of all time. Holding her own in the boys club that was the 4077th, Houlihan, as well as Swit, became an important part of television in the 1970s.

1. She was born in the same town as Sherwood Schwartz 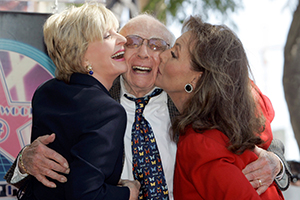 2. She appeared in 'The Odd Couple' 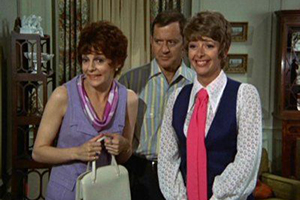 In the late '60s, Swit appeared as one of the Pigeon sisters in the Los Angeles run of The Odd Couple. The play was turned into a film, which was subsequently turned into a TV show in 1970 (and again in 2015!). 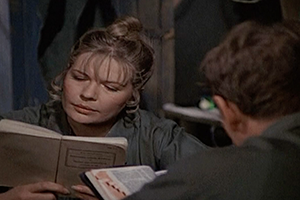 Besides Alan Alda, Swit is the only actor to appear in the pilot episode and series finale. She is credited for all 251 episodes of the series, although she doesn't appear in a few of them.

4. She was the first M*A*S*H star to visit South Korea 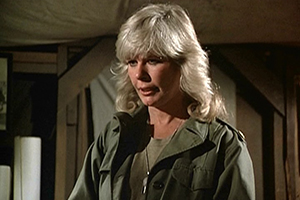 Swit narrated the documentary Korea, the Forgotten War. Through the project, she was able to visit South Korea, becoming the first cast member after the series wrapped to visit the country where the series took place.

5. She almost starred in 'Cagney & Lacey' 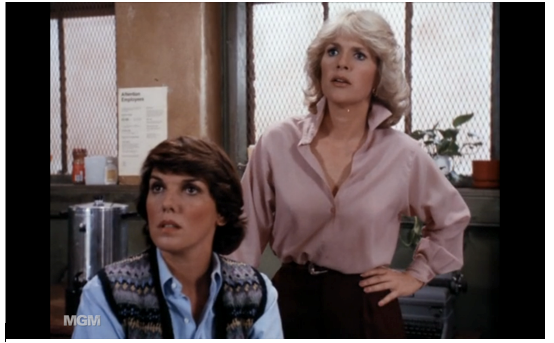 In the pilot episode of Cagney & Lacey, Swit played one of the titular characters, Christine Cagney. However, she couldn't continue with the series due to contractual obligations with M*A*S*H. 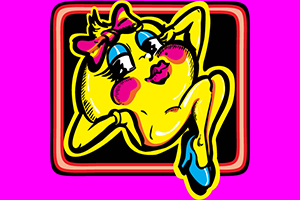 In the book, A Needlepoint Scrapbook, she wrote, "we are Ms. Pac-Man fanatics in our house." How obsessed is Swit? She owns a Ms. Pac-Man machine, and even included a needlepoint design of the video game character in her book.

7. Her real-life husband played her love interest on the show 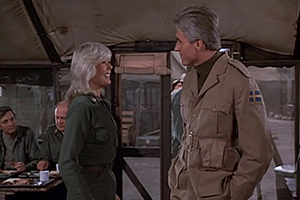 Swit was married to actor Dennis Holahan from 1983 until 1995. Before their marriage, Holahan played a Swedish diplomat in the season 11 episode, "U.N., the Night and the Music."

RedSamRackham 19 months ago
* Ms. Swit brilliantly took over Sally Kellerman's great movie role and made it her own beloved by TV audiences. ☺
Like Reply Delete

In the late '60s, Swit appeared as one of the Pigeon sisters in the Los Angeles run of The Odd Couple. The play was turned into a film, which was subsequently turned into a TV show in 1970 (and again in 2015!). You forgot The New Odd Couple, a 1982–1983 sitcom remake.

The show ran for 18 episodes; eight of the episodes used recycled scripts from the original series. By the time the writers began producing new scripts, it was too late, as the show never found an audience. The series was cancelled in 1983.
Like Reply Delete