7 potential spinoffs that never saw the light of day

Goober, Horshack and Radar almost had their very own spinoffs. 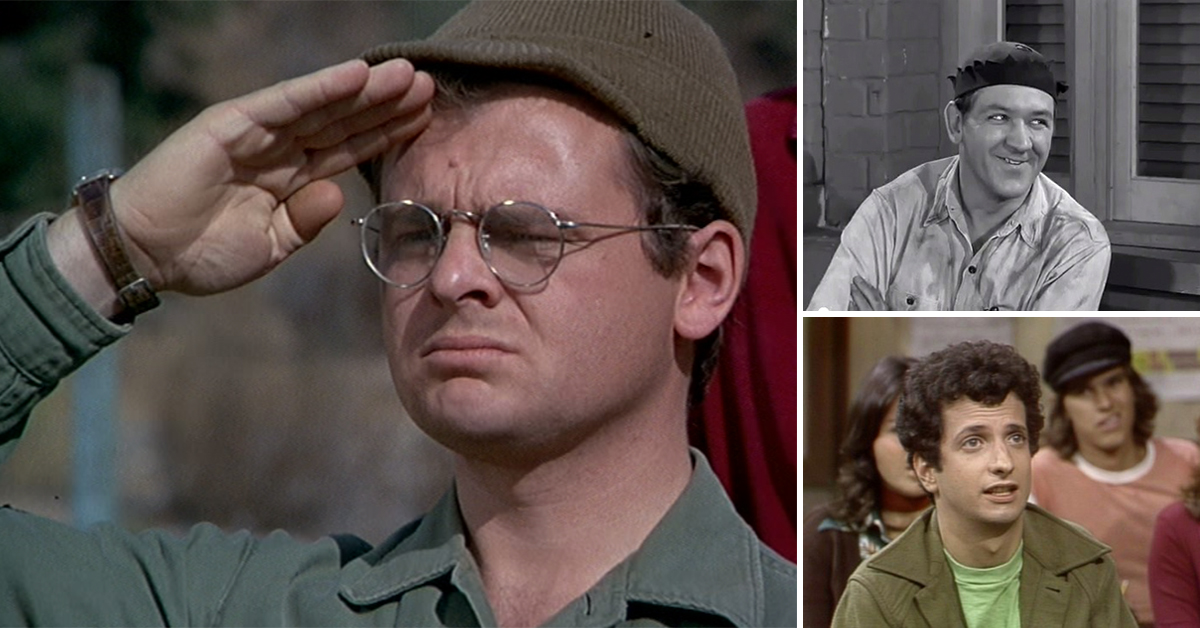 One of the easiest ways for networks to garner huge ratings is by creating a spinoff. You take a popular aspect of one popular show, create a new one and watch the ratings multiply.

Creating a spinoff is easy. Having one succeed is another story. For every Laverne & Shirley, there's a Joannie Loves Chachi. Sometimes, a spinoff doesn't even make it on air.

Here are seven potential spinoffs that never came to fruition. A pilot was made, but the networks took a hard pass. What do you think, would you have liked to have seen some of these? 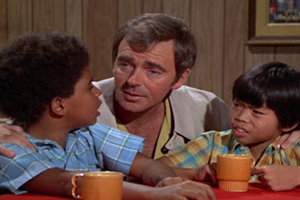 The season five episode of The Brady Bunch, "Kelly's Kids," also served as a pilot for a potential spinoff of the same name. The character Ken Kelly, played by Ken Berry, lived next door to the Bradys and adopted three children of different racial backgrounds. Despite an intriguing plot, the show wasn't picked up, partially due to The Brady Bunch's low ratings during the end of its run.

2. 'Goober and the Trucker's Paradise'

The Andy Griffith Show served up two successful spinoffs with Gomer Pyle, U.S.M.C.and Mayberry R.F.D.But the third time wasn't the charm for Goober Pyle. The character's spinoff premiered in 1978, with his sister giving him the opportunity to co-manage a truck stop. 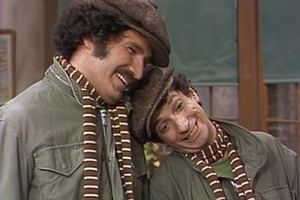 John Travolta's character, Vinnie Barbarino, became the breakout star of Welcome Back, Kotter, but Ron Palillo's Horshack received a pilot for a potential spinoff series. The episode "There Goes Number 5" was intended to be a pilot for a series in which Horshack would take care of his younger siblings after his mom's fifth husband dies. 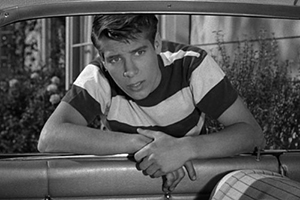 After the eleventh season of My Three Sons, a pilot was made for the oldest son, Robbie. The premise had him, his wife and triplets moving across the country to San Francisco to accept a new job. The series was never picked up, and Don Grady didn't return for the series' final season. 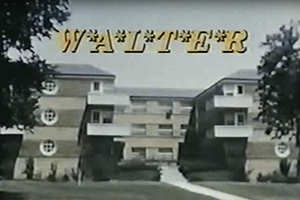 Just looking at the title, you can tell which series this potential spinoff came from. In fact, W*A*L*T*E*R wasn't a direct spinoff of M*A*S*H, but rather its ill-fated spinoff AfterM*A*S*H. Apparently, Radar's real name was Walter and he lived in St. Louis with his cousin and a rookie cop. It's no wonder fans of the original series didn't tune in to this disaster. 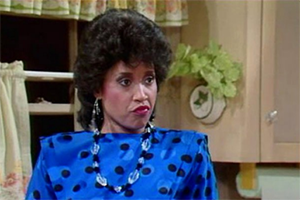 Jackée Harry was the breakout star of 227, so it was inevitable that she would eventually receive her own spinoff. The pilot for the potential series involved Harry's character, Sandra, moving to New York and taking a job at a spa. Despite high ratings when the pilot aired in 1989, the network decided not to pick it up. 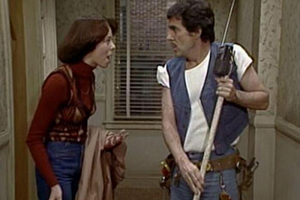 After nine seasons, One Day at a Time was a shell of its former self, with each character becoming almost unrecognizable. When the series ended, the network decided to make a pilot for the only character who hadn't changed - Dwayne Schneider, the building superintendent. In the potential series, Schneider would move to Florida to look after his young niece and nephew and find work as a handyman at an arcade.

rycki1138 18 months ago
They eventually used the premise for Kelly's Kids for the mid 80s Dee Wallace / Elliott Gould show Nothing Is Easy.
Like Reply Delete