Burt Reynolds and David Carradine could not make these shows a hit. Did any deserve a second chance? 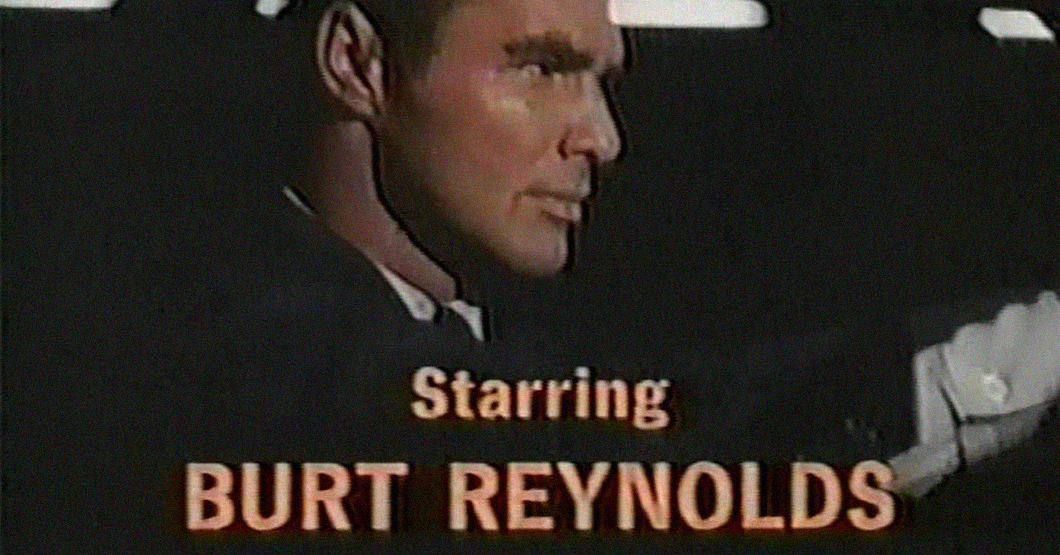 1966 rocked the world of pop culture. The year delivered a handful of fresh television shows that pushed the medium forward. Star Trek, Batman, Mission: Impossible, Dark Shadows, The Monkees, The Newlywed Game, Hollywood Squares, The Green Hornet and That Girl were all added to the schedule.

Yet for every timeless TV show like Star Trek there is a dud. That's just the nature of the business. The lineup from 1966 was riddled with hits and misses. Previously, we shared 7 sitcoms that you might have forgotten from fifty years ago.

Let's look through the detritus of the schedule for drama series that never made it far. Tough time slots and harsh critics left these series little room to grow. Perhaps they deserved another chance.

1. The Man Who Never Was 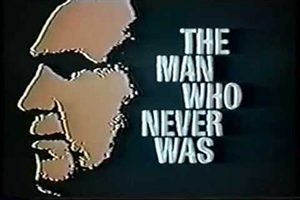 Though it ran for just 18 episodes, this spy-thriller-meets-romance managed to plot a tidy ending. Robert Lansing plays a secret agent on the run. He spots a man who is his dead ringer (also played by Lansing). The spy lets his pursuers kill the random look-alike and he assumes the victim's identity — going so far to move in with the dead man's wife. Naturally, they fall in love. The series wrapped with a marriage proposal. 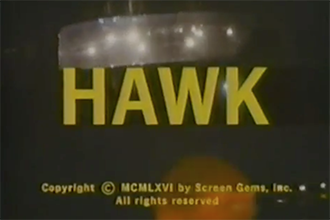 Burt Reynolds went from playing half-Native American blacksmith Quint Asper on Gunsmoke to playing a full-blooded Iroquois detective in this New York City crime drama. Gene Hackman, Martin Sheen and Robert Duvall all appeared as guests in Hawk's 17-episode run. Despite its brief life, the series returned a decade later, as NBC aired reruns in 1976 to ride the wave of Reynolds' movie stardom. 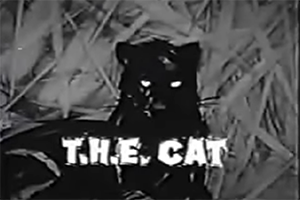 Robert Loggia starred as Thomas Hewitt Edward Cat, an ace burglar with a good heart. This blend of Peter Gunn noir cool and Green Hornet martial arts action was perhaps at once a little behind the times and far ahead of the curve. The tone of the time had shifted to camp. 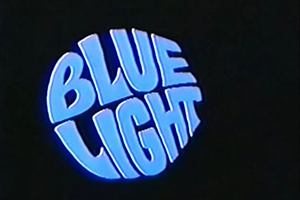 This gritty spy series had a lot going for it — Robert Goulet in the lead, a tense setting of World War II Germany, a Lalo Schifrin theme. However, there were some odd choices for the drama, like the atypical 30-minute runtime. The death rate and violence ran higher here, which was balanced with some romance from French actress Christine Carère. 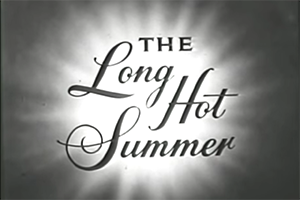 Perhaps a bit highbrow for an era of Hillbillies and Batman, this drama was based on works by William Faulkner, and a Paul Newman movie of the same name. Set in the Deep South, the series had a bumpy, brief life, switching lead actors midway as Dan O'Herlihy replaced Edmond O'Brien. Though, despite the source material, this had little to do with Faulkner's writings, other than the Mississippi setting and some character names. 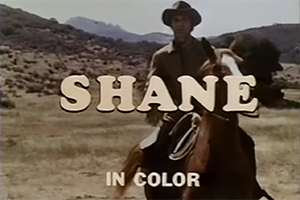 David Carradine took on the lead role in this well-crafted television adaptation of the 1952 film and 1949 novel. Carradine would of course go from this nomadic gunfighter to a certain nomadic kung fu fighter. The quality production earned a cult following, but perhaps there was just too much competition in the western market. 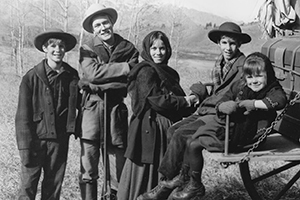 Five orphans get by on the frontier in Wyoming. Barbara Hershey played the eldest girl, while twins Keith and Kevin Schultz became child stars during the brief run of the western. A couple years later, Kevin would beat out brother Keith for the role of Tom Sawyer in the animation/live-action hybrid The New Adventures of Huckleberry Finn.

MichaelSkaggs 17 months ago
"Shane" was one of those tv series where someone should have said, "No! The movie was terrific. It's a classic and we should leave it alone!" They didn't. "Blue Light" was a good idea for a series (American journalist David March defects to the Germans and what only a few in Washington and London know is that he's working undercover for the Allies). They just don't know how to go with it.
Like Reply Delete

To recoup cost, 20th Century Fox edited episodes of "Blue Light" into a feature, and made two (!) features out of "The Man who Never Was" also for theatrical release. (The whole idea was that people might have missed them, and not alot of people had color TV at this point. Plus the spy-craze was winding down, and why not cash in on it!)

A heavy smoker, Lansing died from lung cancer one year into Kung Fu, his final series.

"[on the perils of being typecast] People don't want to mess with success. If you do one thing well, then that's all they want you to do. Very often if you're not careful it just gets narrower and narrower" (IMDb).
Like Reply Delete

MichaelSkaggs Joe 17 months ago
No one knows for sure. Some say it was one of those "You're fired" "No, I quit" situations.
Like Reply Delete