These musical numbers brought the house down. 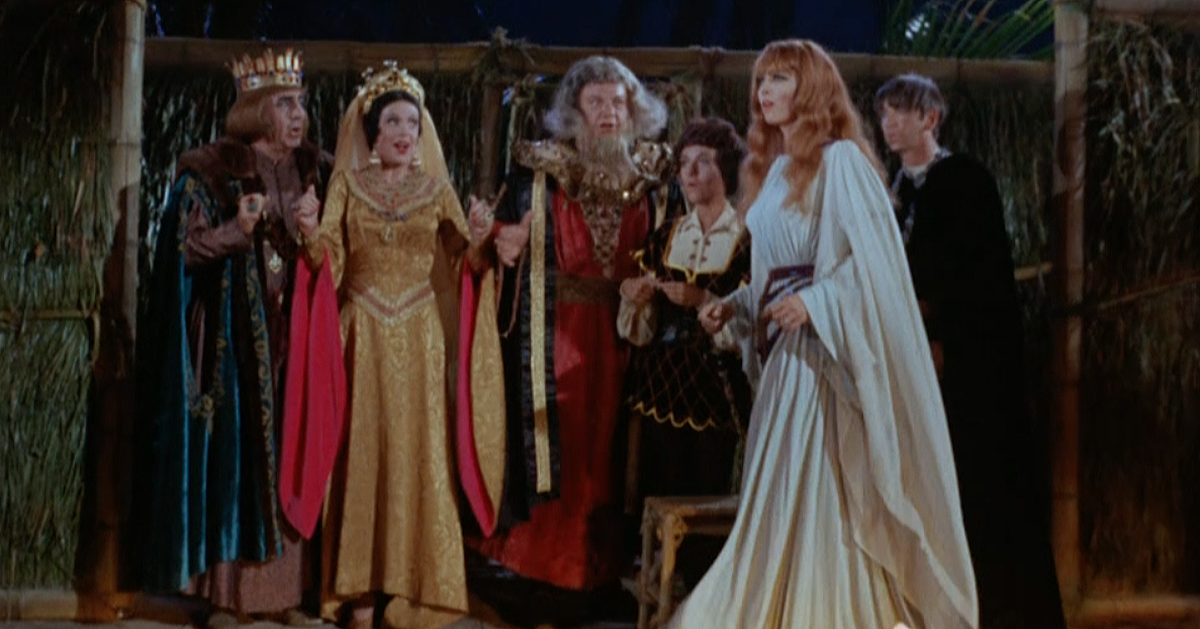 After a few seasons, it can be difficult for writers to come up with fresh and exciting ideas to keep audiences entertained. One of the oldest tricks in the book to boost ratings is to break out into song.

For many TV series, a musical episode is a rite of passage. Classics from I Love Lucy to Happy Days and recent favorites like Grey's Anatomy have all attempted to go Broadway. Sometimes the episodes hit all the right notes, and sometimes they fall a bit flat.

Do you remember these seven musical episodes? Which ones were your favorites? 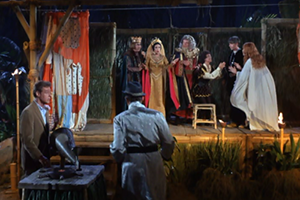 An elaborate musical version of Hamlet, in the style of the opera Carmen, performed on an uncharted island — the only show that could get away with such a far-fetched story, and get away with it, is Gilligan's Island.

When a famous film producer (played by Phil Silvers) lands on the island, Ginger sees a golden opportunity to land a movie role. In order to win the producer over, the castaways turn the Shakespeare classic into a musical. The plan works, but has unintended consequences that keep them on the island. 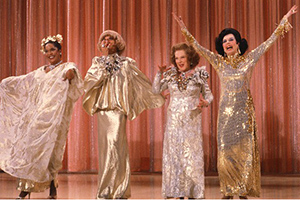 Now this is how to put on a musical episode. The crew surprises Captain Subing by putting on a musical for the guests, and they've booked some serious talent.

Ethel Merman, Carol Channing, Della Reese and Ann Miller team up to put on a show to end all shows. The musical numbers hark back to Hollywood's golden era of musicals, and each performer expertly brings their diva A-game. This episode begs the questions, why did any show attempt a musical number after this masterpiece? 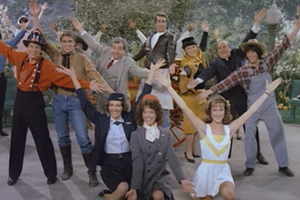 Long after the Fonz jumped the shark, he took part in the Happy Days' infamous musical debacle/spectacle.

While helping Chachi write an essay on America's immigrant history, the Fonz dreams up different scenarios to help create some inspiration. The result is musical numbers about the Irish potato famine and religious persecution, topped off by the whole cast pretending to be a Hispanic-American family celebrating their first year in the United States. 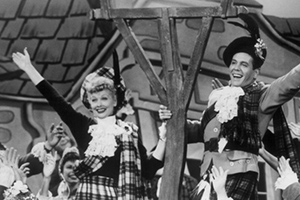 Lucy and Ricky crisscrossed the globe throughout the show's duration, but they never went to Scotland. Well, physically, that is.

After seeing a show about Scotland, Lucy wants to retrace her family's ancestry. When Ricky says no, she dreams about going back to the British Isle, complete with bagpipes, kilts and a vicious two-headed dragon intent on chowing down on her for lunch. 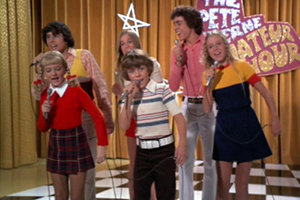 In the early '70s, there was a battle for who would be the top singing family on television. In one corner, there was The Partridge Family, a full-fledge band who toured across the country. In the other corner, there was The Brady Bunch, a group of siblings who attend school by day and perform in amateur contests by night.

In this episode, the Brady kids audition for a talent competition to pay for their parent's anniversary present. When they make the cut, they end up on television and hope their raw talent will carry them to a resounding win. 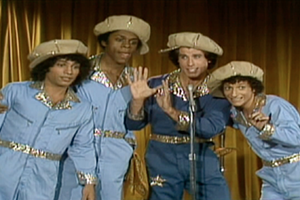 It looks like amateur shows were big in the 1970s. Over in Brooklyn, the Sweathogs perform in and end up winning the city-wide talent competition semi-finals. After the victory, the group has a good shot at placing first in the finals.

But a Yoko Ono situation threatens to break up the group, when Vinnie Barbarino falls for a girl in a competing act. Cue the teenage drama! 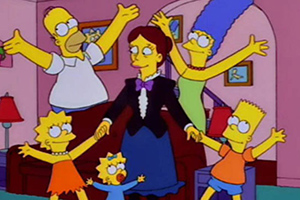 This is what would happen if Mary Poppins ended up with the wrong family. When Marge hires a nanny to relieve some stress at home, she ends up with Sherry Bobbins, a British caregiver who has a pension for song and dance.

At first the family loves their new nanny, but things turn sour when they start mistreating her. The episode parodies several songs from the Disney film, and even includes a drunken rendition of Jimmy Buffett's "Margaritaville."

RubyRoo 3 months ago
SCRUBS — the episode where the patient came to the ER with a head injury and imagined the medical staff breaking into song whenever they spoke to her.
Like Reply Delete

JHP 8 months ago
#4 Fred Mertz - God that guy was so damn cool:)
Like Reply Delete

LynCarceo 15 months ago
What about Buffy? Once Again With feeling was the name.
Like Reply Delete

Amalthea LynCarceo 3 months ago
Actually, it was "Once More, With Feeling". BEST musical episode of any show, ever.
Like Reply Delete

LynCarceo Amalthea 3 months ago
Not on METV, I believe.

RedjacArbez 15 months ago
That 70's did a great musical show.
Like Reply Delete