6 times Greg Brady was the real big man on campus

Here are the best Greg-centric episodes of The Brady Bunch. 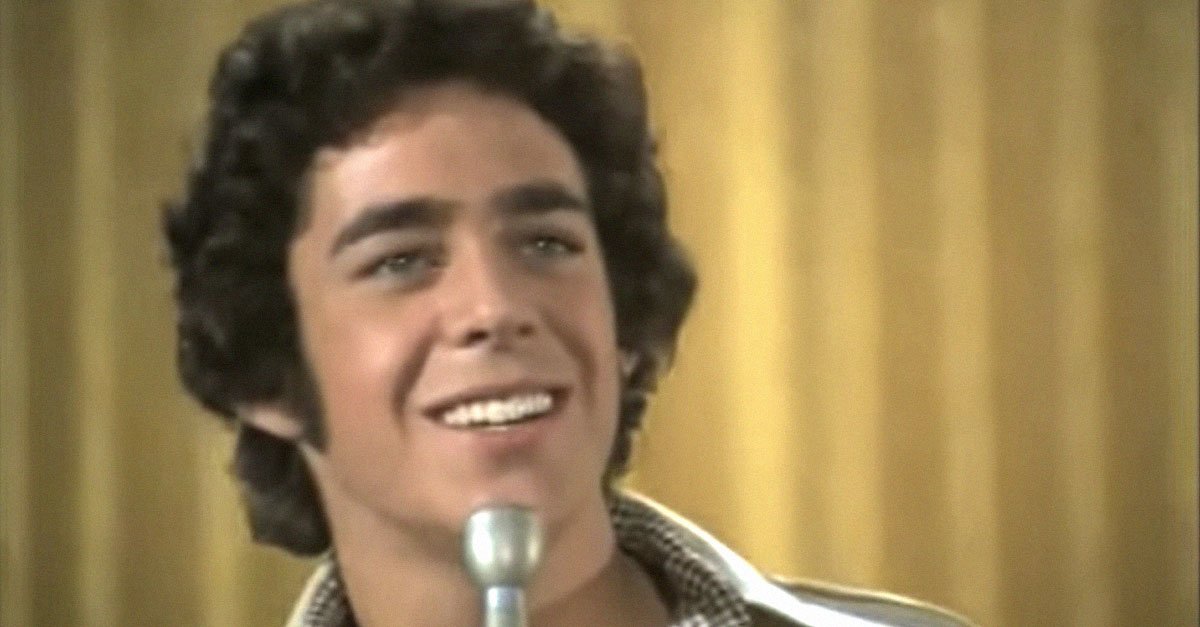 In the 1970s, Barry Williams became a bona fide teen idol by portraying Greg Brady on the sitcom The Brady Bunch. In the words of almost every teenage girl that decade, he was all kinds of dreamy.

Greg had good looks, brains and was a standup guy who always stood up for his siblings. No wonder he had so many dates on the show!

To celebrate the great Barry Williams, we're reminiscing about how Greg Brady was one of the best parts of the series by featuring six episodes in which he stole the show. Here's to you, Johnny Bravo! 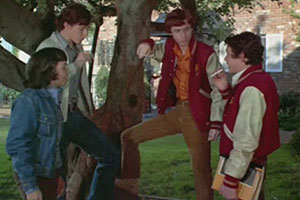 Ah yes, the classic smoking episode. Greg vows to never smoke again after getting caught by Cindy and disciplined by Carol and Mike. But no one believes him when a pack of cigarettes falls out of his jacket pocket.

The only problem is it's not Greg's jacket, but his friend Tommy's. When Tommy refuses to confess to the switch-up, Greg forces him to admit the truth. By the end of the episode, Greg earns back the trust of his parents and siblings while saying no to cigarettes and peer pressure. Stay in school, kids!

This episode answers the age-old question, does blood run thicker than water? (Which might be confusing because Greg and Marcia aren't blood relatives, but we digress.) When Marcia starts dating his nemesis, Greg becomes outraged and starts dating Marcia's enemy to get even.

Despite using human beings as pawns in a rivalry between siblings, this episode teaches us that family comes first. Maybe Greg acts a little childish in this episode, but it's only because he cares about his sister and wants the best for her. We also see Alice in a dunk tank. Who can't get behind that? 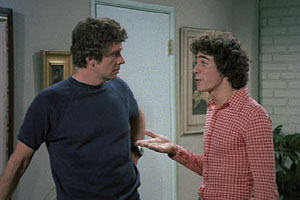 Sometimes it seems like Greg has it all. He's on the football team, has dates every Friday night, and seemingly escaped the horrors of acne. But in this episode, the teen shows some vulnerability by admitting he doesn't know what he wants to do when he grows up.

Mike gets excited when he finds out Greg wrote an essay saying he wants a career as an architect. The only problem is Greg doesn't want to do that, he only wrote that because he didn't know what else to write. It's a moment we've all been through, making Greg Brady much more relatable. 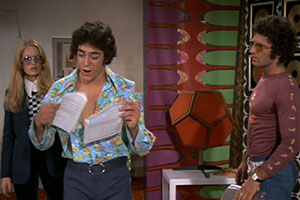 Greg Brady, international superstar. Or maybe it's Johnny Bravo? When a talent agent spots the teen performing with his siblings, she recruits him to go solo. The fame goes to Greg's head, angering his parents and siblings.

However, Greg eventually comes back down to Earth after realizing he's just an interchangeable part in the well-oiled machine that is pop music. Greg gets a huge helping of humble pie with this episode, teaching us a good lesson in humility. 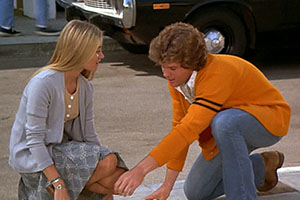 Because Greg and Marcia are so close in age, they share a lot of interesting plot lines. They fight over everything like who gets the attic bedroom, who's better at driving and whether girls can do just as much as boys. However, one touching moment occurs during this episode, when Greg finds out a boy from another high school is using Marcia to cheat on an upcoming football game.

Instead of mocking or taunting Marcia for falling into the trap, Greg teams up with his sister to make sure this devious casanova gets served a dose of karma. Sibling rivalry has nothing on school rivalry. 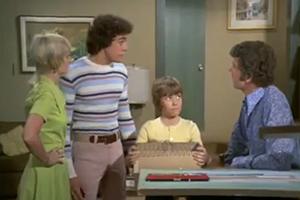 Being the oldest child, Greg has to look out for his siblings. Sometimes he does them favors, too, like driving Bobby to the pet store to buy a frog. But the nice gesture backfires when Greg is grounded for almost crashing the family car.

Even though he's on punishment and annoyed at his brother for snitching, Greg is mostly concerned with his dating life. How can he date if he can't leave the house?! Leave it to him to find a clever solution.

sherriellenaustin 29 months ago
METV FAN I AM😍🦋🤩🌷
Like Reply Delete