6 things we did as kids while home sick from school 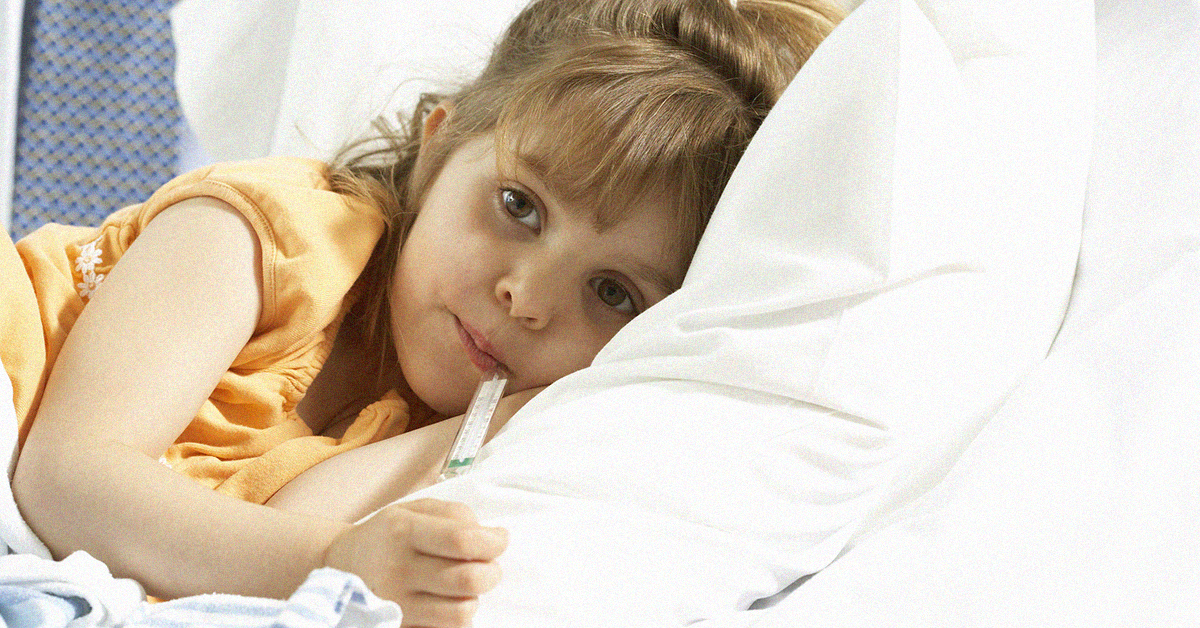 Flu season is in full swing. It's that time of the year when bugs strike out of nowhere and slow us down for a week (or longer).

In this day and age, catching the flu isn't so bad. We have smart phones, hundreds of TV channels and dozens of streaming services to keep us entertained while we rest up.

But when we were kids, it was a whole different story. There were only three TV channels to keep us entertained when we came down with something. Sick days weren't entirely about TV, but it was a big part of them.

Let's go back in time and revisit when we did when we stayed home sick. 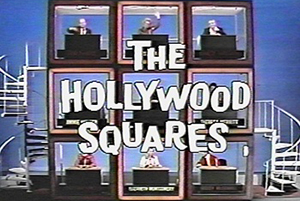 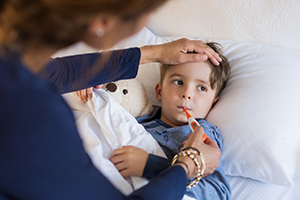 Yes, we were sick. But that also meant we got more attention from our parents. Our siblings would be away at school, so that meant precious one-on-one time with mom or dad. More importantly, they would give us all the attention in the world. Yeah, getting sick wasn't the worst thing. 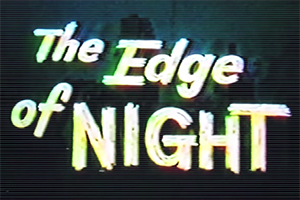 Despite our parents waiting on our every need, we had to sacrifice at least one hour of television for our mothers to watch their favorite soap operas. Whether it was for Guiding Light, As the World Turns, All My Children or even The Edge of Night, it was a sacrifice to give up some TV time in order to have our parents' attention. 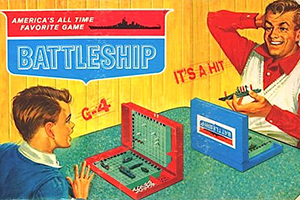 If we weren't bedridden with a serious illness, we probably found the strength to play a board game at some point during the day. Aside from the weekends, when else would we have the time to play games like Monopoly and LIFE with our parents?

5. Get treats at the pharmacy 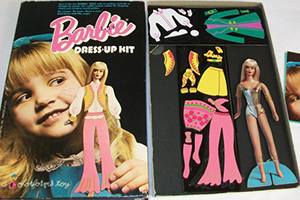 Not only did our parents give us attention, they also bought us things! Little things, granted, but we got our very own presents just for being sick. If our parents went to the pharmacy (or if we were well enough to tag along), we got to pick out nice little toys like Colorforms to get us through the day. 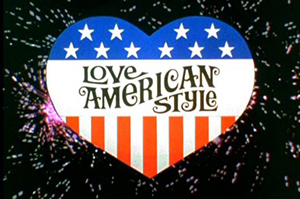 Okay, so there was a lot of watching TV involved with being sick. With only three channels to choose from, there many choices. In between all the game shows and soap operas, it was refreshing to find some reruns of classic shows like The Brady Bunch, Love, American Style and Bewitched.

jconrad 7 months ago
"The Great Space Coaster" was required watching and "Happy Days" reruns too.

Katzi 8 months ago
*I* myself didn't like soap operas . I mostly watched game shows & reruns .
Like Reply Delete

Amalthea 21 months ago
Not even close. I watched game shows & cartoons. Since I was on the couch, my mom would watch her soaps in my parents' room. I never even WANTED to play board games when I was sick, and we didn't get "treats" just for being sick. I also didn't particularly like the extra attention (which was only because the other kids would be in school); I liked being sick in peace.
Like Reply Delete

Fleiter 21 months ago
Remember the first time I watched "Dark Shadows." I has strep throat in fifth grade and that theme music scared heck out of me.
Like (3) Reply Delete

ScarlettKaiju Fleiter 8 months ago
When I saw this article, DS was the first thing I thought of!
Like Reply Delete

DouglasMorris 30 months ago
for me it was the price is right!
Like (1) Reply Delete