Long hair and beads were no match for a stern Joe Friday lecture. 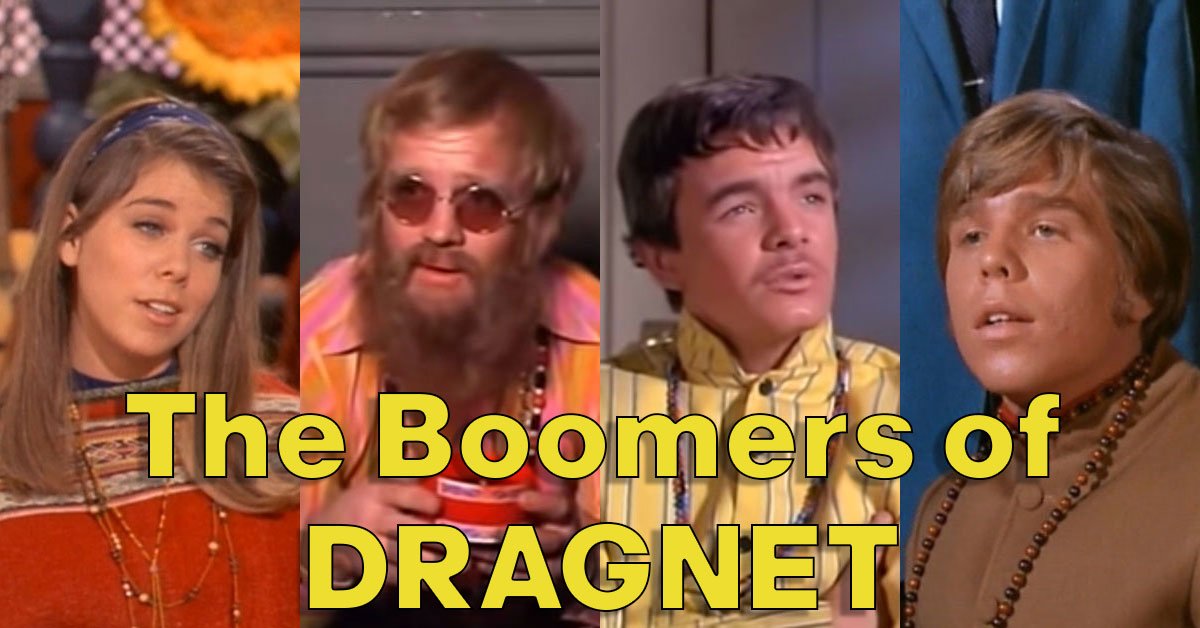 The police procedural Dragnet, was a show that wore its morality on its sleeve, particularly the 1960s reboot. It dealt with many serious topics pulled from real life, as it famously stated at the beginning of each episode.

Episodes often involved teenagers and young adults, those born in the 1940s and '50s, widely known as Baby Boomers.

Today, Boomers are the elder members of society, constantly contrasted with Millennials in the media. But back then, Boomers were just beginning to enter adulthood, and Dragnet proves that the generation gap between the Greatest Generation and Boomer was eerily similar to the generation gap between Boomers and Millennials. Jack Webb as Sgt. Joe Friday always had a lecture ready to set "kids today" straight, whether they were portrayed as delinquents, radicals or just goofy hippies.

Here are six episodes that show Boomers were once the rebellious youngsters that elders looked down on. 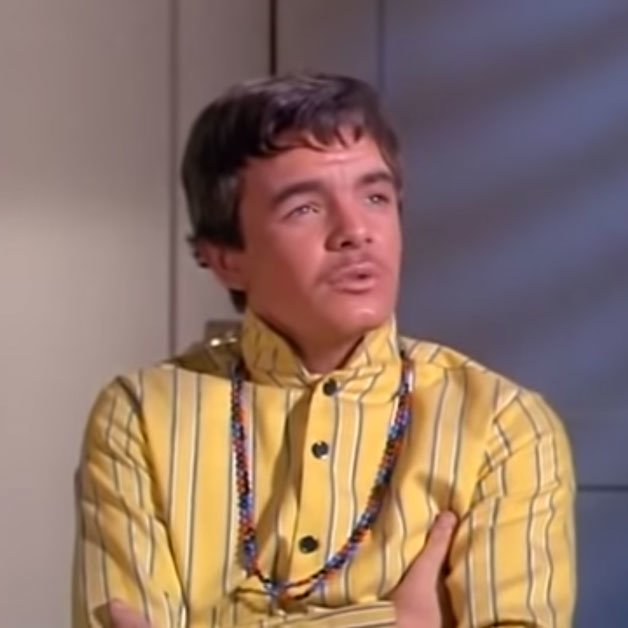 A group of "juveniles" rob a market, a drugstore and a hardware store. They take a variety of food, some basic medical supplies,  and simple tools like axes and shovels. It appears they’re planning to live on their own. Sgt. Friday notices one thing they didn’t take: soap. Friday and Bill Gannon bring in three boys for questioning. When asked where they live, one replies, "The world, the universal refuge of human kindness and love." Friday and Gannon then remind the boys that there's no way their utopian dream will succeed — and that they don’t know anything about the real world. He also says their generation has no patience. "You’re in a hurry, you’ve grown up on instant orange juice," as he puts it. What would he have said about Google? 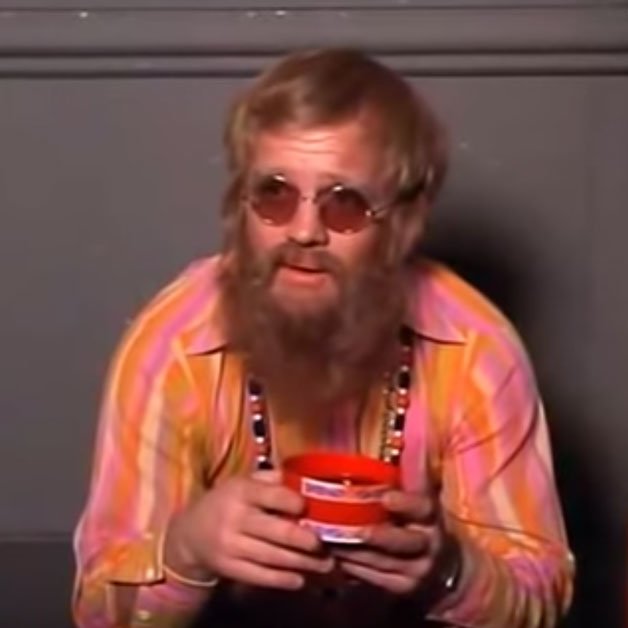 Someone is using forged checks. Friday and Gannon speak to the stores that were victimized. In one, they remark on a young employee's choice of wardrobe. "I’ve got more material in my handkerchief then she has in her entire dress," Gannon observes. Later, they meet a hippie informant, Thompson, inside a mausoleum. Bing Crosby's son, Gary, who had a recurring role on Adam-12, played the hippie, pictured here. Friday and Gannon ask the informant what he does for a living, to which he replies, "Well, for a living, man, I live. Period. I meditate, ponder the universe, I commune with the dead." He directs them to a rundown hippie den complete with sitar music and many cats. The episode ends with Thompson's wife getting charged for the forgeries. Thompson decides to shave his beard, cut his hair, and become a productive member of society. Friday greatly approves. 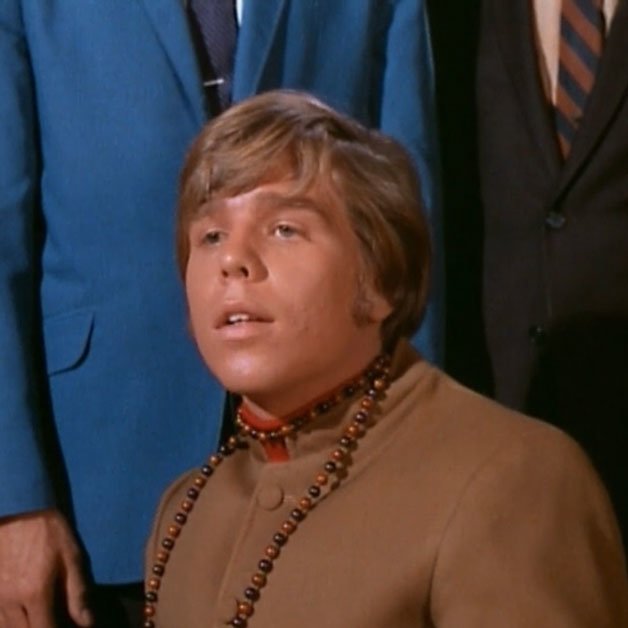 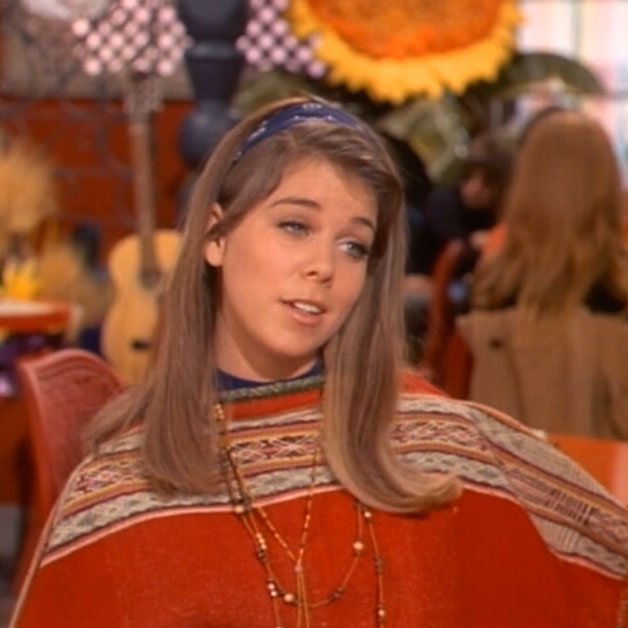 While most of this episode deals with the dark underbelly of Hollywood, there is one scene involving a young Baby Boomer that is full of hip sixties lingo. Friday and Gannon meet 18-year-old Jo-Elle (Jo Ann Harris) at The Flower Pot, an espresso café. After calling them "the man" and "the fuzz," she talks about a friend who ran away from home. "Look, I’ll put it down for you if you can pick up on it. I woulda blown that scene years before she did. I don’t blame her for splitting." The café has colorful chairs and a giant fake sunflower decoration. Ambient sitar music throughout the entire scene completes the ambience. 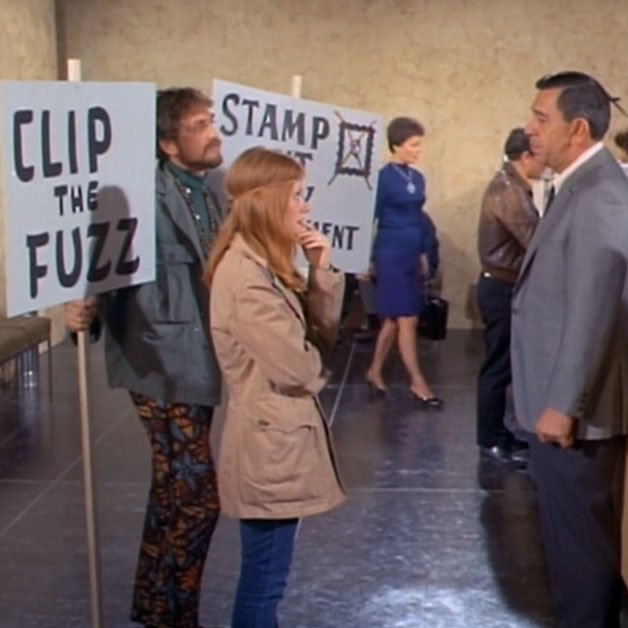 As in other episodes, this one entails Friday and Gannon dealing with various problems at a specific office, this time the Business Office Division. Those problems include a diabetic drunk and an imminent tidal wave. Another scene involves Friday telling off some young protesters. They ask why they can’t protest inside the building and Friday says there are laws against it. The young woman says the laws are there, "To persecute young people and stifle dissent." Friday cites section 602J of the California penal code telling them they can’t obstruct the business inside the building. He tells them they can protest outside as long as they, "Don’t poke anyone in the eye with those signs." 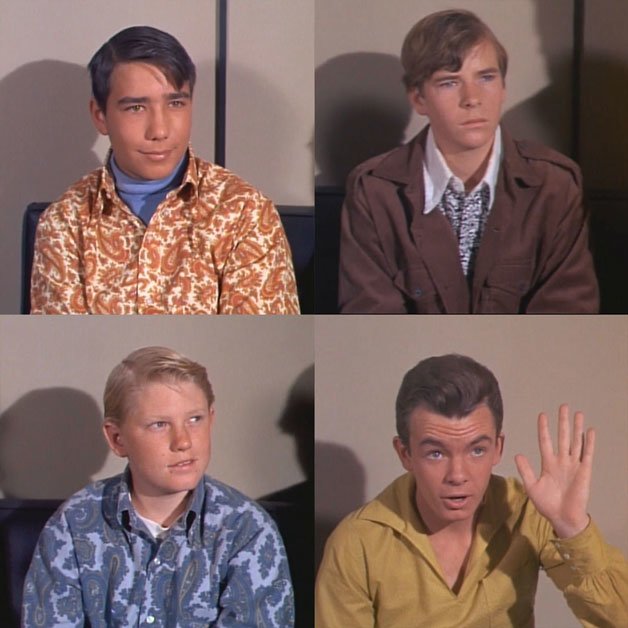 A wave of shoplifting has hit the L.A. area. It's up to Friday and Gannon to find out why. Over the course of their investigation, they discover that the cause, at least in part, is due to groups of teenagers all stealing clothes together. The detectives bring in the members of one such club and question them. The teens call themselves "The Mod Squad" and have a rule that you have to steal at least $20 worth of merchandise in order to join. The leader of the group, Audie, tells Friday, "Are you gonna bust us or just bore us to death? I mean, man, you’re interrupting our education. How’re we ever gonna grow up to fight wars and pay taxes if cops keep playing games with us." When Friday calls him a thief, he retorts,"“Now, that’s for you to prove, baby. That’s your bag, not mine." Friday then tells them a story about a kid who started with shoplifting but eventually found himself involved in a murder. That's likely to happen to them sooner or later, Friday implies.

Susan00100 1 month ago
I came to despise the character of Bill Gannon and his constant nagging of Friday to get married!
If he was meant to be "comedy relief", he failed miserably.
Harry Morgan was much funnier as Col Potter on M*A*S*H.
Like Reply Delete

Susan00100 1 month ago
You forgot the series' first episode: "Blue Boy".
Michael Burns played an entitled punk who painted half his face blue and the other half yellow, while stoned on pot and acid--which he also sold to others.
The episode ended with "Blue Boy's" death from a fatal OD.
Like Reply Delete

Fuming 16 months ago
Jack webb must be rolling in his grave with pot being legal in CA, Jack hated pot but loved his liquor.
Like (1) Reply Delete

TheDavBow3 28 months ago
Dragnet was boring. Jack and the writers seem to be trying too hard to be realistic, relevant and hip. Forged checks, juveniles, protesters and shoplifting .... even the Gotham City Police Department (by themselves of course) could handle that!
Like Reply Delete

ELEANOR TheDavBow3 28 months ago
BACK THEN, Dragnet was not boring. It was a revelation! They used actual cases, actual police procedures, and some of the episodes are used, to this day, as police training films. Yes, some of the sets were minimal, all the dialog was read from a teleprompter, and Gannon and Friday almost always wore the same suits. So the way the show was produced could be called mundane, but never boring.
Like (5) Reply Delete

Susan00100 ELEANOR 1 month ago
But today, it IS boring--as well as badly dated.
I wish MeTV would resurrect the original series from the '50's. I bet that was more realistic than the reboot--and much grittier.
Like Reply Delete

madmark1 28 months ago
They had some crazy characters on Dragnet. watching it now it’s still fun to watch but comical all the same because the way the people talked and some of the characters they had on there it’s kind a like watching a skit on Saturday Night Live now.There’s a bunch of other characters that were considered hippies or what we now call baby bloomers that weren’t mentioned the blue boy comes to mind the one that painted himself blue that was on LSD. and something else is kind of funny does anyone notice the way Joe Friday walks when he walks his arms don’t move which is kind of funny if you ever noticed it.
Like (4) Reply Delete

mikehargrove50 madmark1 28 months ago
It was over the top the first time but we loved it partially for that.Also not too many other choices to watch anyway,we were already smoking pot ,when Adam 12 came we had several weeks in a row folks out of town wed have acid/weed parties...come to party late,flip lights tell freeze,good times.
Like (1) Reply Delete

madmark1 mikehargrove50 28 months ago
Adam 12 and Dragnet both were unique shows and entertaining for their time and today they are still fun to watch and look back on.The funny thing is though and I’m talking about all the TV during that era this is before cable and the Internet but most people had three channels and on those three channels you had more good programming to watch then then you do today which baffles me because there’s so many different outlets for entertainment but entertainment during that era was so much better.
Like (2) Reply Delete

BrianRostron madmark1 15 months ago
Yeah, there were many more lectures, especially if you count the ones with college-aged hippies. I like the one where Joe and Gannon go down to city college and tell the class of African-Americans how the LAPD is the most racially progressive force in America. OJ Simpson was literally in the class. He must have learned a lot!
Like (1) Reply Delete

VBartilucci madmark1 1 month ago
THANK you.

How do you do an article about hippies on Dragnet and not include Blueboy?
Like Reply Delete

ELEANOR madmark1 1 month ago
This is for the above commenter. THE STORIES WERE REAL. If you listen closely to the opening monolog you will find that out real quickly. Also, nobody had memorize their lines, they used a teleprompter.
Like (1) Reply Delete

daDoctah 28 months ago
And then there was Jill Banner, who was something of a hippie in real life (lived with Marlon Brando for a time), and played one more than once on "Dragnet". In the "Forgery" episode, she and Crosby appear again at the end all cleaned up and respectable-looking.
Like (2) Reply Delete

max 28 months ago
"Cheese It", THE FUZZ!!
Like Reply Delete

harlow1313 28 months ago
We boomers didn't need squares like Gannon and Friday harshing our buzz and bumming us out.

mikehargrove50 harlow1313 28 months ago
"Harshing our buzz"....man.
Like Reply Delete

RedSamRackham harlow1313 15 months ago
* That is why in the Smart Teens episode the cops let the teens take over the anti-drug campaign! ☺
Like Reply Delete 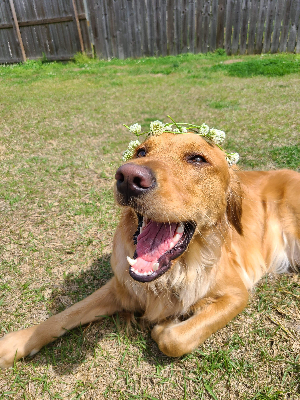 Linda 28 months ago
Y'all left out Blue Boy:

harlow1313 Linda 28 months ago
Linda - We welcome you to Crackerbox Palace, we've been expecting you...
Like (1) Reply Delete

TheDavBow3 Linda 28 months ago
I just got a haircut yesterday.
Like (1) Reply Delete