6 candy myths we all foolishly believed growing up

Sorry to burst your bubble. 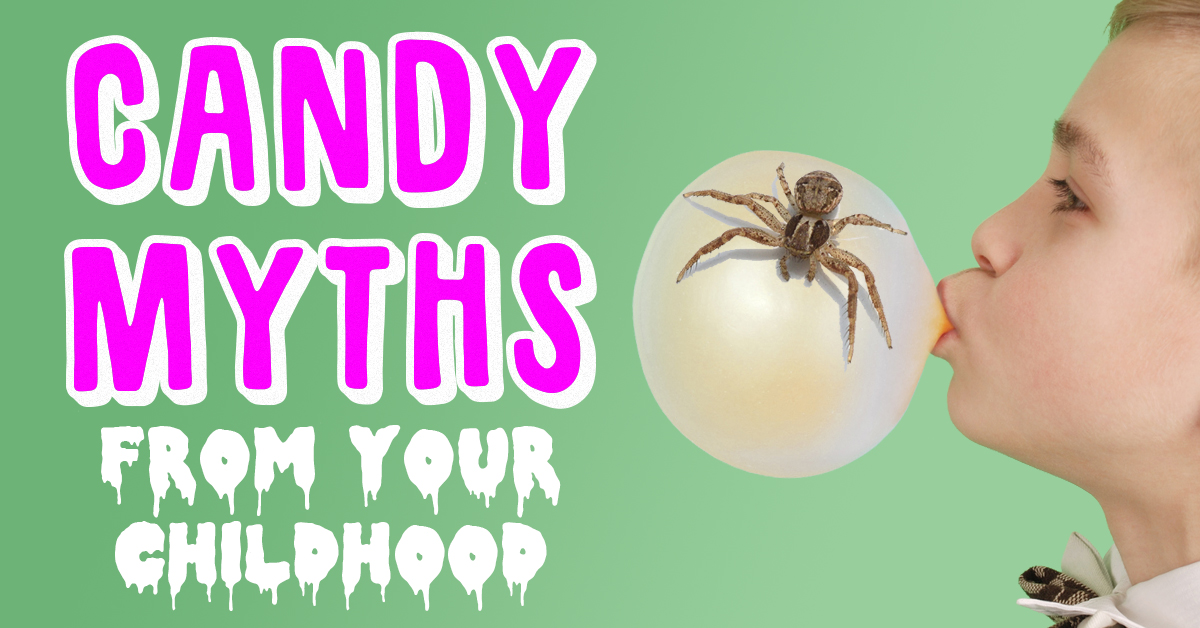 When you're a kid, you're apt to believe anything your friend tells you. Especially when it involves candy. Maybe that's why they call lollipops "suckers." Sugar occupied about 25% of our thoughts in our single-digit years, along with cartoons, toys and, okay, yeah, a little bit of math.

We bought a lot of hoaxes as children, but at least the candy ones were rather harmless. These playground rumors and legends were passed around to such an extent, they became universal. They have lasted for generations.

But we're here to burst your bubble. None of the following six urban legends are true. We will admit we believed all of them at some point. Did you?

1. Life Savers have a hole to prevent choking. 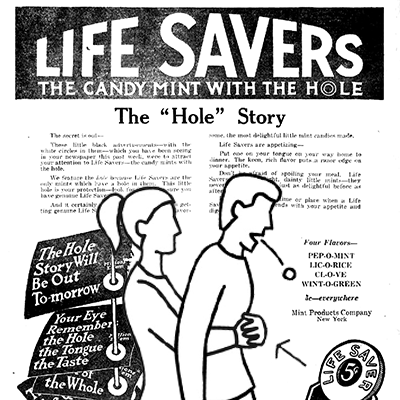 The round mints were introduced shortly before World War I. Many have wondered about the name, which led to a rumor that creator Clarence Crane came up with the idea after his daughter choked on a mint. The hole in the middle of Life Savers would supposedly allow air to pass through the esophagus if one got lodged in the wrong pipe. Well, that's poppycock. Crane simply called them Life Savers because they looked like the life preservers found on a boat.

2. Bubble Yum was made with spider eggs. 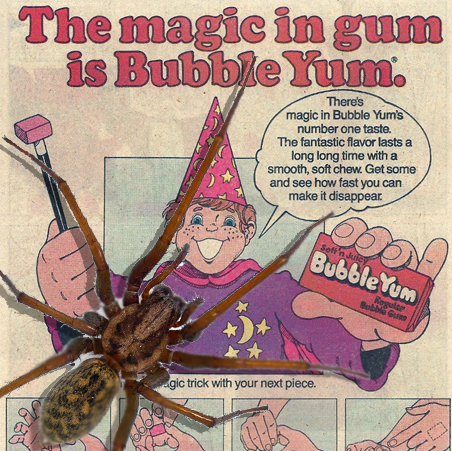 When Life Savers launched Bubble Yum in 1975, it was the first soft bubble gum to hit the market. People wondered how could gum get so soft? Well, some pranksters answered that question with "spider eggs." The legend became so widespread, that Life Savers had to take out an ad in newspapers, including The New York Times, to reassure folks that their candy was not made of arachnid eggs.

3. It takes seven years to digest a piece of gum. 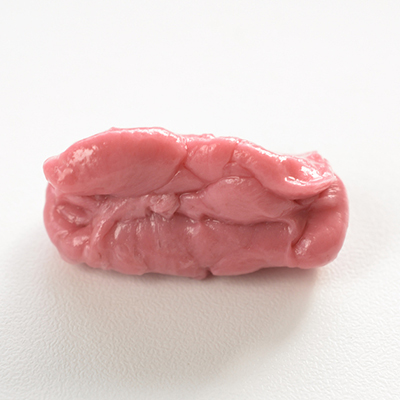 Let's stick with gum for a moment. At some point, you were likely warned not to swallow your chewing gum. Because the stuff would treat your innards like the bottom of a school desk and hang out in your gut for seven years. Sorry, but human's do not have the digestive system of the whale in Pinocchio. While much of gum is indigestible, it, er, passes. In a matter of days, not years.

4. Twinkies can keep for years. 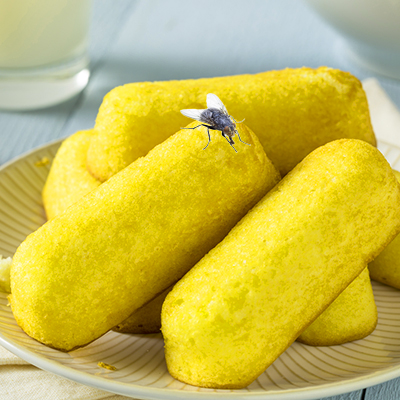 Speaking of longevity, here's another phony bologna myth about supposedly "indestructible" food. People have said Twinkies can last for years, if not decades, on store shelves. "They" claimed the preservatives and artificial ingredients would indefinitely shield the yellow sponge cakes from decay. Well, don't stock your shelter with the Hostess treats just yet. The original Twinkies had a shelf-life of just 26 days. When they were brought back from extinction recently, that shelf-life was upped to 45 days. Not 45 years, alas. 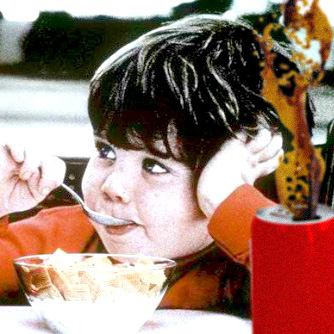 Popular commercial kid Mikey sure liked his Life. The gossip mill said that the actor grew a bit older and experimented with mixing Pop Rocks and Coke. The mixture of the candy and the cola in the stomach caused an explosion, killing him. This one is rather silly, and yet it stuck around for years.

6. Finding a star on a Tootsie Pop wrapper earned you a free lollipop. 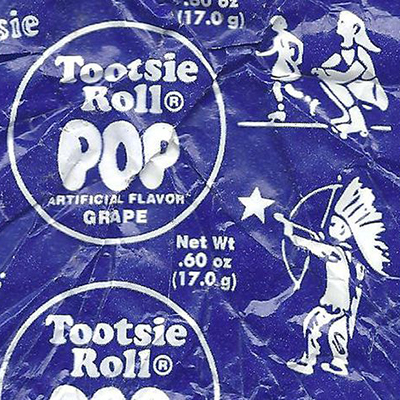 You remember the images of the Tootsie Pop wrappers. A little boy wearing a Native American headdress notches an arrow in his bow. He aims at a five-point star. Everyone told you the same thing — if you found a star on your wrapper, you were entitled to free candy. Hogwash. In fact, the lie became so pervasive that in 1982 Tootsie Roll began mailing kids a story instead, "Legend of the Indian Wrapper." That being said, there is some truth to this myth. Local stores would occasionally take pity on hopeful children and gift them a free Tootsie Pop in exchange for a star wrapper. While some mom & pops honor it, the company itself does not. It just goes to show you, if you spread an urban legend enough, it just might come true. 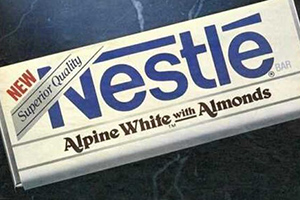 Did you ever chew these bars? READ MORE 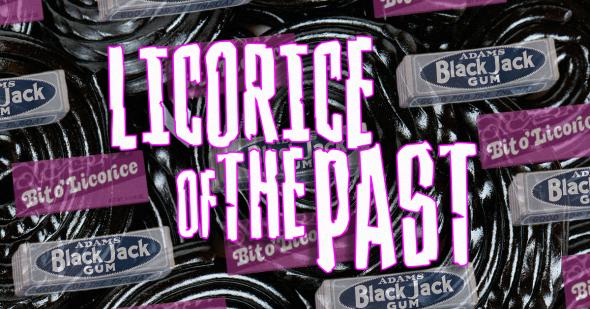 nostalgiafood
15 oddly specific kitchen appliances everyone seemed to have in the 1970s
Are you sure you want to delete this comment?
Close

TonyClifton 18 months ago
How about the one, if you crunched a wintergreen Life Saver in the dark it would spark? Or that Pop Rocks were a great addition to certain bedroom activities. Neither were true, sadly. Don't ask me how I know. ;-D
Like Reply Delete