Here are some acquired tastes you can never acquire. 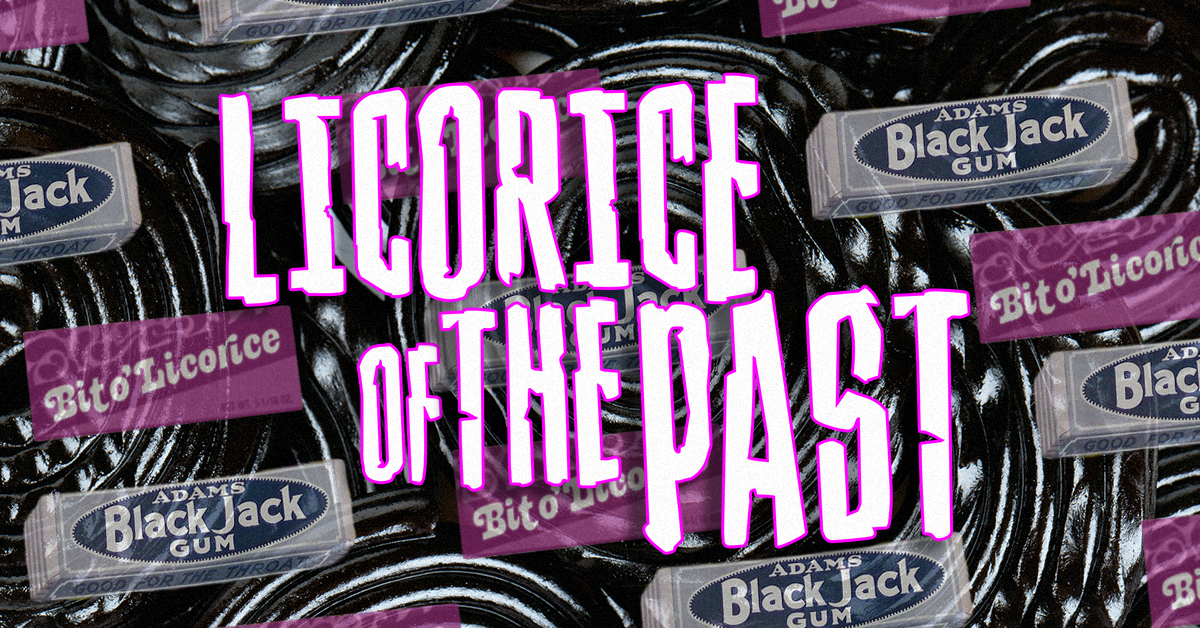 There are two kinds of taste buds — those that enjoy black licorice and those that recoil at the confection. The candy is one of the most divisive flavors in the food kingdom. Just calling it a "candy" might make some people upset.

We know firsthand, as the office was quite divided over whether to mourn or celebrate the bygone black licorice of the past. The licorice lovers have won out, and we are celebrating this acquired taste.

In the past, black licorice was far more common in the States. There was black licorice gum, black licorice chews, ice cream and more. Today, licorice addicts snatch up bulk bags of Scotty dogs, licorice pipes and allsorts. But licorice has slowly been vanishing from American candy shops. Some of the items on this list were available fairly recently, but have gone away.

If you're missing the stuff, book a trip to northern Europe, where Finns and Danes literally pour licorice on everything, including potato chips and yogurt. 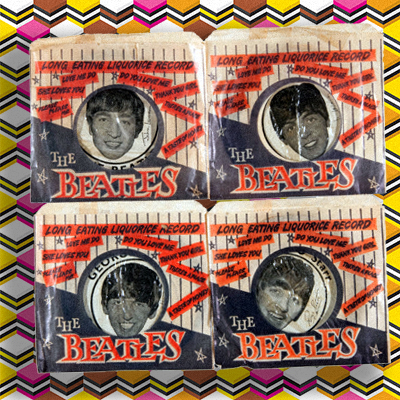 Bubblegum records were once common collectible chews, but black licorice was a superior take on candy albums. It felt like biting into a real vinyl record. Naturally, the Beatles slapped their faces on "Long Eating Licorice Records," just as they did with every conceivable bit of merchandise. The black candy matched their boots, hair and jackets. 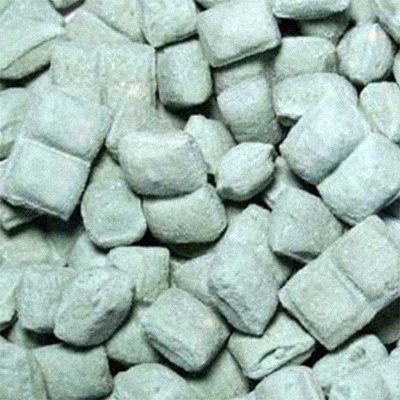 Looking akin to burnt charcoal briquettes, these anise-flavored hard candies were quite popular around the time Ben-Hur hit theaters. Today, you can find similar treats, but not the real Ben-Hurs. 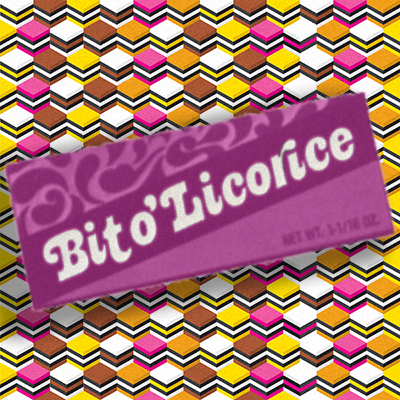 Perhaps the makers of Bit-O-Honey felt their mainstay candy was not divisive enough. The brand upped its love-it-or-loathe-it factor with a licorice variety, releasing Bit O'Licorice in 1969. It cost just nickel! 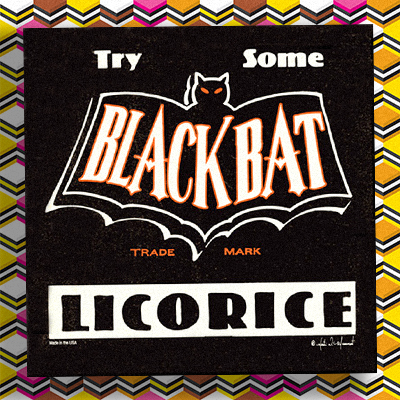 The official candy of goths and people who only dress as vampires for Halloween! Thanks to rocker Jack White, who dropped his single "That Black Bat Licorice" a few years ago, there's some name recognition for Black Bat licorice. But not enough to bring it back. 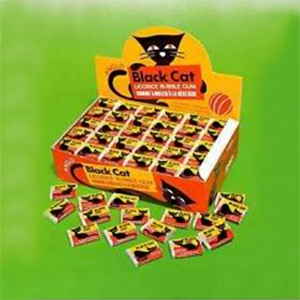 Ever wanted to chew licorice — and never have it go away? Enter licorice gum! This packaging looks a bit like cheap fireworks. 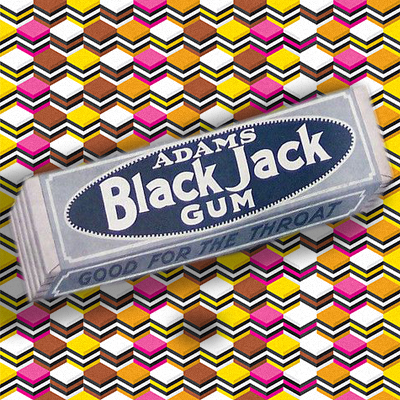 Now, Black Jack was the licorice gum. It stuck around (hur hur) for decades, but vanished from production fairly recently. We love how the original packaging said, "Good for the Throat." They were always trying to convince us that candy and soda were medicine in the early 20th century. 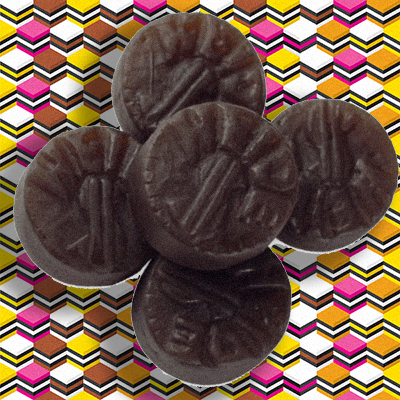 Not legal tender. Not even really that tender. 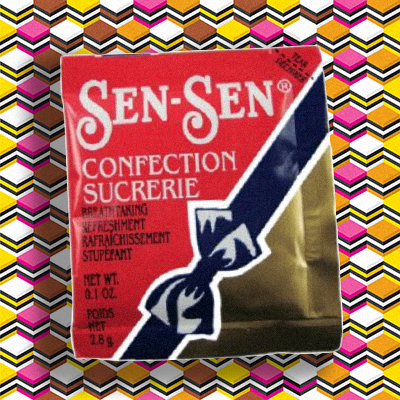 Not truly a licorice this "mouth perfume" tasted similar to an amaro liqueur, with bitter floral notes balancing the sweet anise taste. We found the little tear-open packets of it a few years back, but it has since ceased production. 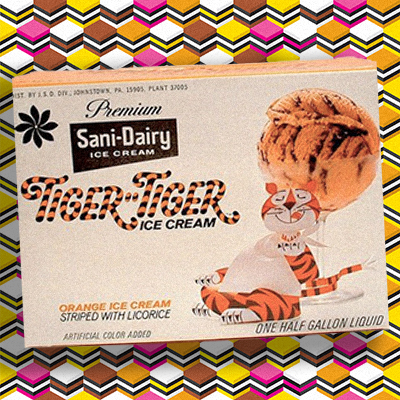 Orange and licorice might strike youngsters as an unusual flavor combination, but this frozen box could once be found in grocery cases half a century ago. 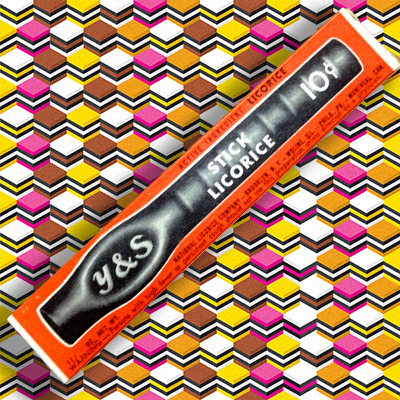 Like Black Jack, Y&S positioned itself as medicinal. The side of the box declared, "The Old-Fashioned Relief for COUGHS and COLDS." The candy itself looked like a cross between a clarinet and a stepped-on Tootsie roll.

SEE MORE: 10 flavors of your favorite foods you will never eat again 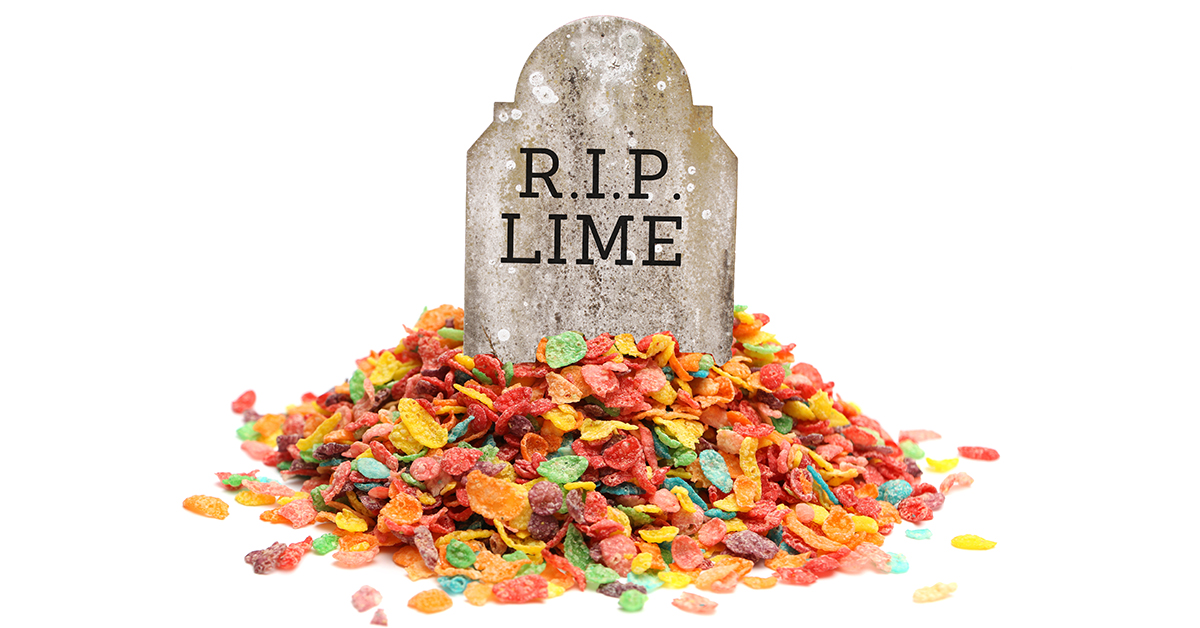 What happened to all the lime? READ MORE

idkwut2use 27 months ago
Sittin’ here nommin’ black licorice jelly beans and commanding candy companies to recreate all of those.
Like Reply Delete