Learn how a boy and his dragon relate to a pop queen, Hollywood's Golden Age and 'Who Framed Roger Rabbit.' 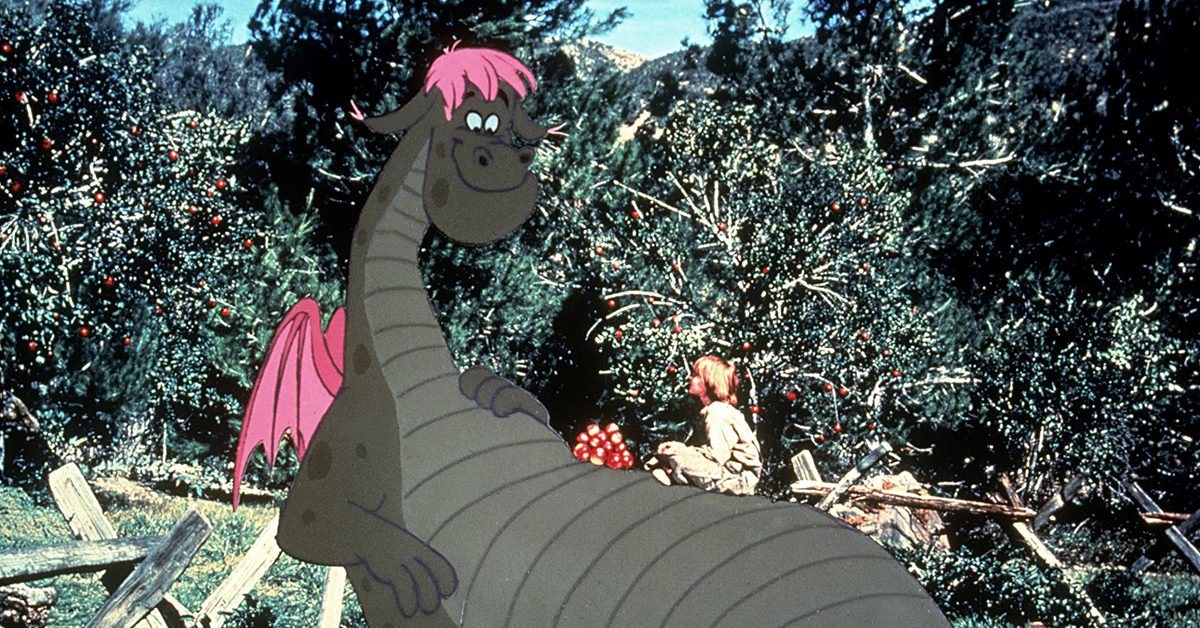 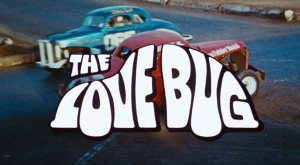 Pete’s Dragon, Disney’s 1977 tale about a young orphan boy and his beloved green pal, is set to reboot this August. From the trailer, it’s safe to say that the 2016 incarnation has been thoroughly retooled for a modern audience.

While the reboot appears to have been made with a bit of realism in mind, the original was completely in league with fantasy and fun. The fanfare of a full-blown musical, a gaggle of decidedly villainous villains, and a simple, heartwarming story advocating love and acceptance are the hallmarks of Disney’s first Pete’s Dragon. Today, its cel animation and spectacularly histrionic performances increase the film’s nostalgia factor tenfold.

Here are some fun facts about the beloved children’s flick and a brief look into what’s in store for Disney’s reboot. 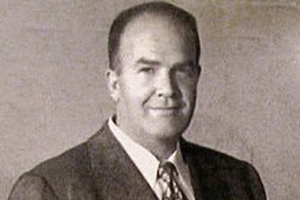 The friendship of an orphan boy and his big, green pal began as a short story by Hollywood Golden Age writer Seton I. Miller and S.S. Field. Disney acquired the story in the 1950s with the intent of using it on the Disneyland anthology program. Instead, writer Malcolm Marmorstein adapted it into a full-length feature film.

2. It was the first animated Disney film not to include the Nine Old Men. 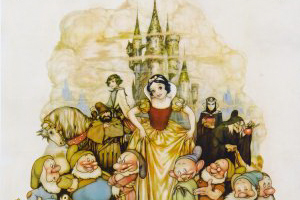 From Snow White and the Seven Dwarfs through The Rescuers, Disney’s Nine Old Men comprised the studio’s core group of animators. None of this legendary and influential group of animations was involved in bringing Pete’s dragon to life. However, assistant director Don Hanhn gained invaluable experience, as he would oversee animation production less than a decade later in Who Framed Roger Rabbit, perhaps the pinnacle of live-action-meets-cel-animation.

3. It starred a pop queen and Academy Award winners. 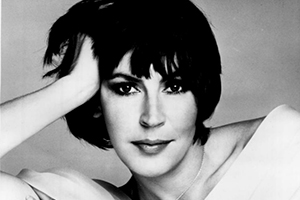 The film starred “Queen of ‘70s Pop” Helen Reddy as the simple daughter of a lighthouse keeper (played by Mickey Rooney). Reddy had loads of popular songs in the ‘70s, including No. 1 hit “I Am Woman.” Two-time Academy Award winner Shelley Winters (The Diary of Anne Frank and A Patch of Blue) played the matriarch of the film’s hillbilly villains, the Gorgans. Another Oscar winner, Red Buttons (Sayonara), played Hoagy, the scheming sidekick to the villainous quack Dr. Terminus.

4. Its music was nominated for two Academy Awards. 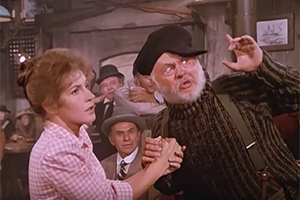 The song “Candle on the Water” received an Academy Award nomination, and Reddy’s recording of the song, though a different version from what appears in the film, was released as a single by Capitol Records and reach No. 27 on the Adult Contemporary charts. The film’s score, written by Al Kasha, Joel Hirschhorn and Irwin Kostal, also was nominated for an Oscar.

5. It was shot in California but takes place in Maine. 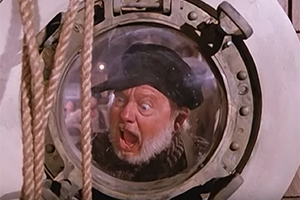 Pete and Elliott have their adventure in Passamaquoddy, a charmingly quaint, turn-of-the-century New England village. However, rather than transport production across the country, the film was shot in California, its heavily featured lighthouse built near Los Osos. The structure was equipped with such a powerful beacon that Disney had to get permission from the Coast Guard to use it.

6. The remake is not a musical. 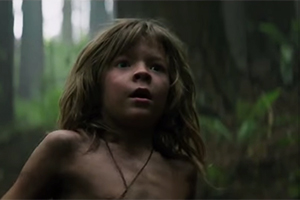 Disney is set to release a 3-D, CGI-laden reboot of the film this August. Fans of the musical original may be disappointed that the 2016 incarnation contains no singing. However, it does employ the beautiful expanse of New Zealand and stars Bryce Dallas Howard and Robert Redford. Child actor Oakes Fegley portrays Pete.