Another sort of Beetlemania swept the nation in 1969. 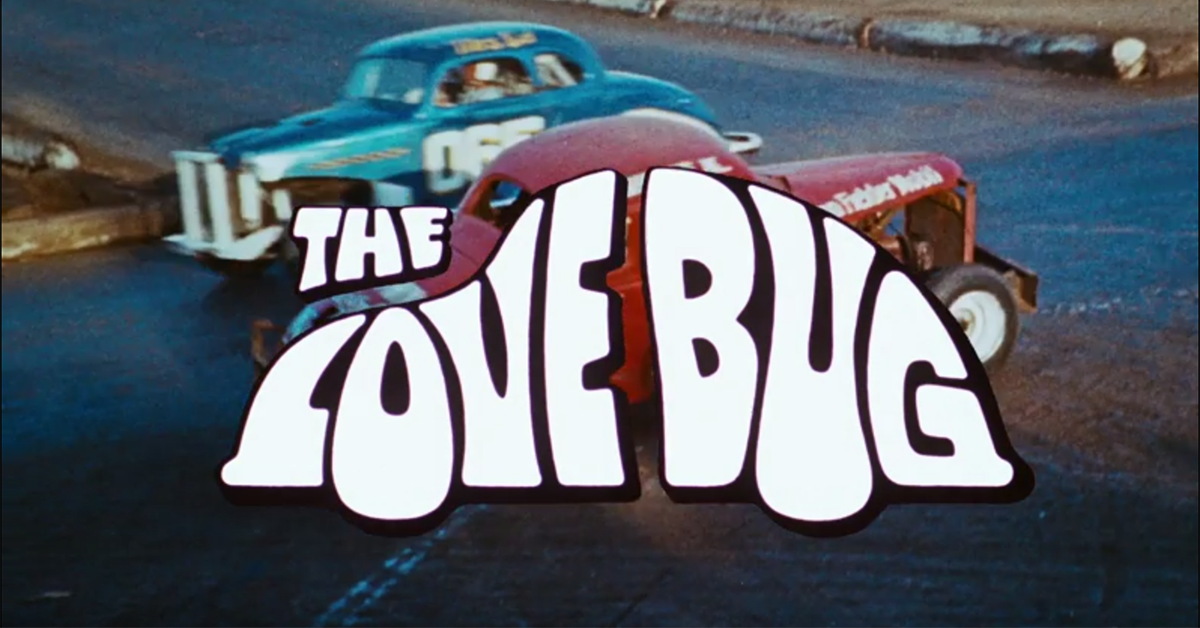 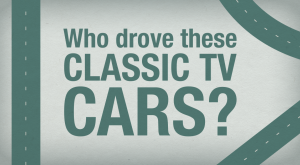 In 1969, a different kind of Beetlemania swept America, as The Love Bug won millions at the box office. After a limited run during the Christmas season of 1968, the Disney film went to wide release in the spring and raked in $51,264,000. Only three films earned more over those two years — Butch Cassidy and the Sundance Kid, Funny Girl and 2001: A Space Odyssey. Suffice to say, The Love Bug was the family attraction at movie theaters at the end of the decade.

Here are some things you might not know about the franchise. 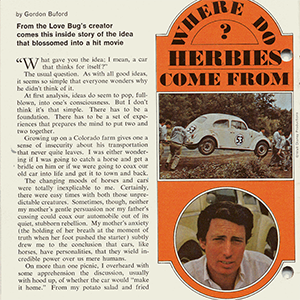 It is commonly credited that the Love Bug movies were based off the 1961 story Car, Boy, Girl by Gordon Buford, sometimes referred to as being a novel. However, you will find no book called Car, Boy, Girl by Gordon Buford on Amazon, in the Library of Congress, or the Copyright Office online catalogs. It is likely that Buford either submitted his work directly to Disney, or Walt Disney quickly snatched up the rights. In an interview with Small World magazine, a domestic publication for VW owners in America, Buford said he got the idea from growing up on a Colorado farm, seeing how his parents treated their early autos like horses. 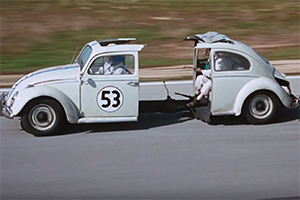 The Magic Volksy, The Runaway Wagen, Beetlebomb, Wonderbeetle, Bugboom and Thunderbug were other names on the idea board for the first film.

3. 'The Love Bug' was the final live-action film authorized for production by Walt Disney himself. 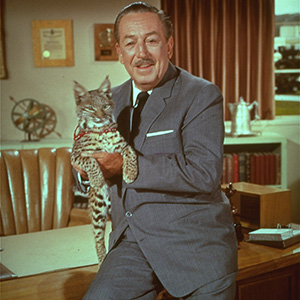 Walt Disney died in 1966, two years before The Love Bug would see release.

4. Herbie got his name from a Buddy Hackett comedy routine. 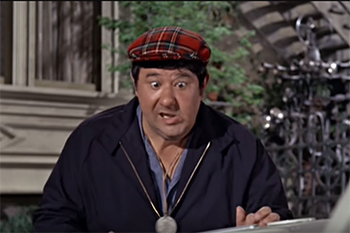 Love Bug star Buddy Hackett had a bit in his Las Vegas stage show about skiing, in which he jokes about a snow bunny who only dates guys named Herbie. 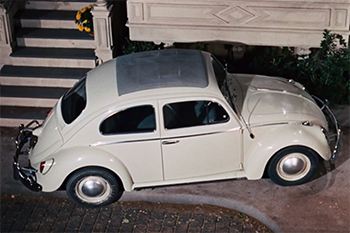 Due to destructive stunts and various trick shots, hundreds of cars were used in filming the movies, and dozens survive today. The official factory color was called Pearlweiss. In the sequel, both 1963 and 1966 model Beetles are used, which you can spot by the varying size of the rear window.

6. Herbie is never referred to as a Volkswagen in the first film. 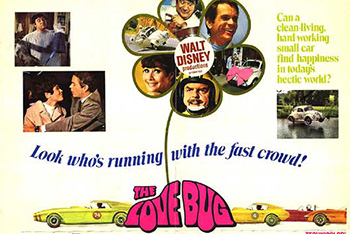 Herbie is variously called "the Douglas Special," "the little car" and "the compact car." All of the Volkswagen branding had been removed from the car, as well. However, by the sequel, VW was onboard to help promote the film.

7. Herbie wears the number 53 because of Dodger star Don Drysdale. 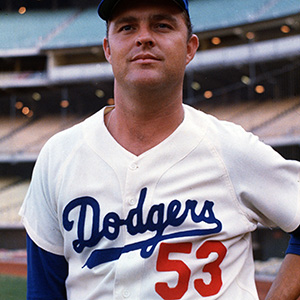 Bill Walsh, producer of The Love Bug, came up with the blue and red racing stripes and gave the cute car No. 53 in honor of one of his favorite ballplayers. The pitcher threw 58 2⁄3 consecutive scoreless innings in 1968. 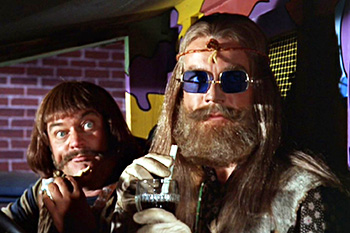 Jones, who passed away last year, portrayed Herbie's cool driver Jim Douglas in the first movie. He stealthily had another appearance in the movie. Sporting a bushy beard, Jones plays a hippie who proclaims, "We all prisoners, Chick Baby. We all locked in."

9. At the time, it was the second biggest film in Disney history.

Only Mary Poppins (1964) had made more money for the studio. 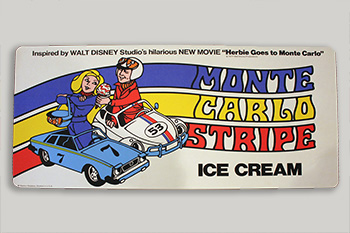 The third entry in the series, released in 1977, saw Dean Jones return behind the wheel to race Herbie across France. Baskin-Robbins created the flavor Monte Carlo Stripe to promote the movie. No bugs were in the recipe.

11. The Herbie dropped in the ocean during 'Herbie Goes Bananas' was never recovered.

Right now, somewhere at the bottom of the sea, sits a white Volkswagen Beetle filled with fish.

WilliamJorns 8 months ago
Dean Jones's exact line as the hippie in that scene was, "We all prisoners, chickie baby. We all locked in."
Like Reply Delete