Where To Watch Shop Store Contact
Home / Stories / 4 cool things you never knew about The Twilight Zone's 2003 episode, It's Still a Good Life
Did you know?1960s

4 cool things you never knew about The Twilight Zone's 2003 episode, It's Still a Good Life

This spooky episode checks in on the people of Peaksville. Are you shocked they survived? 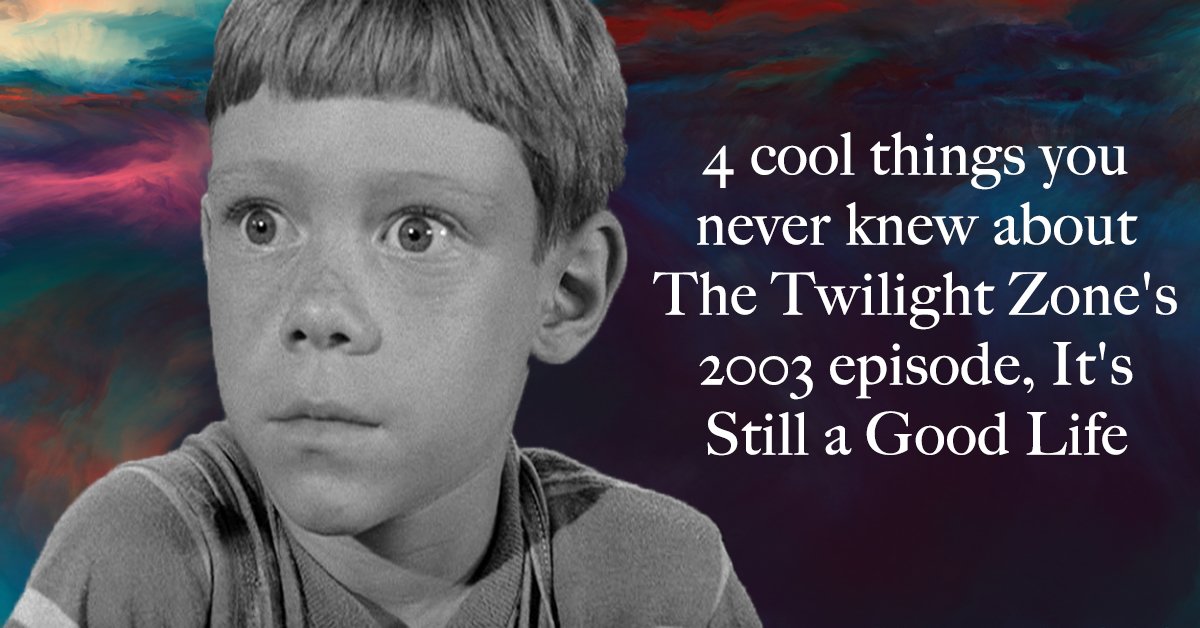 Everyone remembers little Anthony Freemont from Peaksville, Ohio. Just your average boy, looking for attention and love from the people of his community. 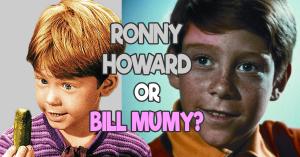 quiz
Who is in this scene: Little Ronny Howard or Bill Mumy?

Oh, and he had the psychic power to read minds, move objects and turn a man into a jack-in-the-box.

Billy Mumy was chilling as Anthony in "It's a Good Life." The 1961 episode of The Twilight Zone still manages to send shivers up and down the spines of viewers, and with good reason; a kid with that kind of power could do literally anything they wanted, and that's just Anthony does as he controls the lives of Peaksville residents.

The episode became an immediate favorite amongst Twilight Zone fans. No wonder that director Joe Dante (Gremlins) remade it in Twilight Zone: The Movie in 1983.

Decades later, in 2002, there was a sequel, too! The 2002 revival series on the UPN network brought back original stars Mumy and Cloris Leachman for "It's Still a Good Life."

1. The sequel set a television record. 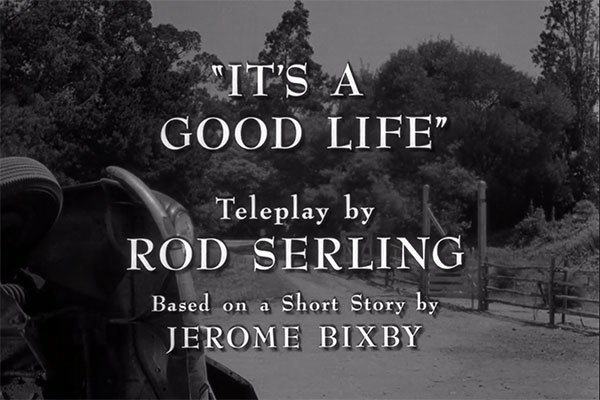 This episode holds the record for the longest interval between a television episode and its sequel. In total, it took 41 years and three months for the sequel to air. To put that into perspective, it would be like a sequel to the Happy Days episode "My Favorite Orkan" airing today. The episode owns this in its opening monologue, informing the audience, "Now it's forty years later, and the people of Peaksville are still in Hell. Oh, yes, there's one other thing: The monster now has a child of his own, and though she possesses none of her father's powers, he still loves her very, very much."

2. "It's a Good Life" is the only original episode that has a sequel. 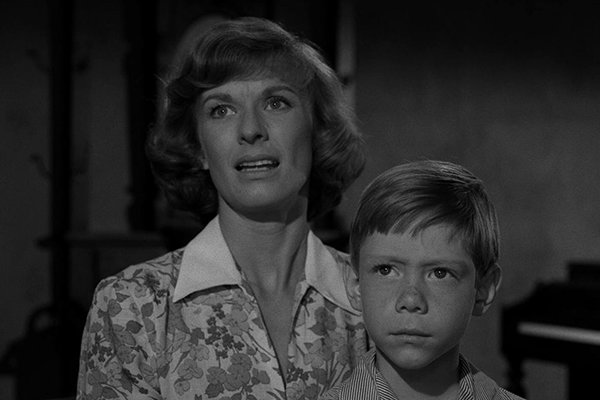 Despite having two reboots in 1985 and 2002, The Twilight Zone only has one episode with a second part. Cloris Leachman and Bill Mumy reprised their respective roles of the mother and her mind-controlling son, making them the only two actors to appear in both the original and 2002 series.

3. Bill Mumy acted alongside his daughter. 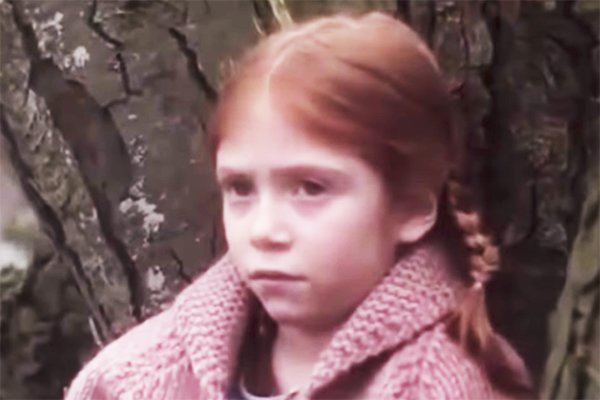 In the 2002 reboot, the episode reveals that Anthony Freemont has a daughter that, at first, shows no signs of having powers like her father's. This little girl is none other than Liliana Mumy, Bill Mumy's real-life daughter. Since her appearance, she's continued to have a continuous acting and voice-over career, making appearances in films such as Cheaper By the Dozen and The Santa Clause 2 and 3. 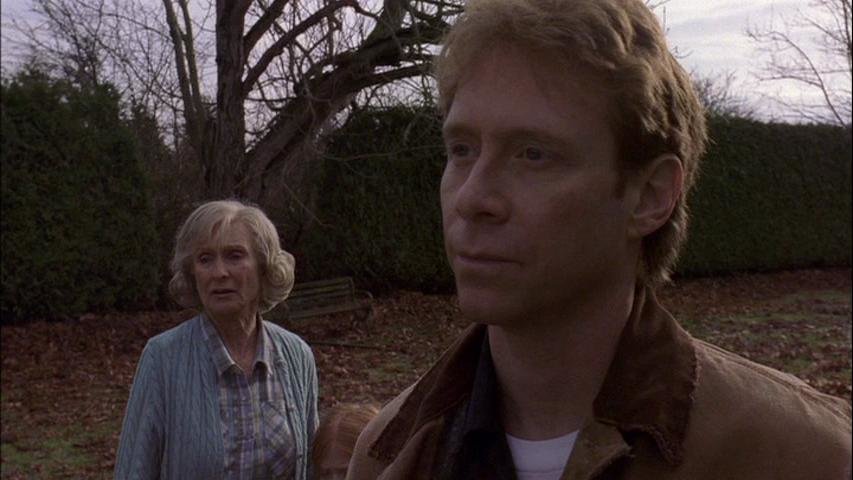 Bill Mumy has confirmed that he loved playing the role of Anthony Freemont both as a kid and as an adult. "Boy, I loved, playing Anthony Freemont," he said in his Archive of American Television interview, "and I completely got what he was. There was no, 'I don't get this,' 'I'll just hit my mark,' blah blah blah. I understood that everybody was in total fear of this guy, because he knew exactly what you were thinking moment-to-moment and man, if he wasn't happy, you were in trouble. I loved that show."

JDnHuntsvilleAL 37 months ago
Who knew? I guess I'll have to try and download that 2002 episode.
Like Reply Delete

JDnHuntsvilleAL JDnHuntsvilleAL 37 months ago
Hey, there's apparently another contemporary reboot of "The Twilight Zone." Not going to download it though -- Hollywood can't do anything right these days.
Like Reply Delete

MrsPhilHarris 37 months ago
Love the original. Have not seen the reboot.
Like (1) Reply Delete

cperrynaples 37 months ago
What happened to my comment, MeTV? Can't you take constructive criticism? I would have edited the post if you asked, but instead you deleted it! HOW RUDE!!
Like Reply Delete

cperrynaples cperrynaples 37 months ago
PS For those who missed my post, I said this was a great episode and suggested that perhaps MeTV should run this Twilight Zone, just like they did with the '80's reboot!
Like Reply Delete