You can judge a book by its cover. When that book is called 'A Groovy Way to Die.' 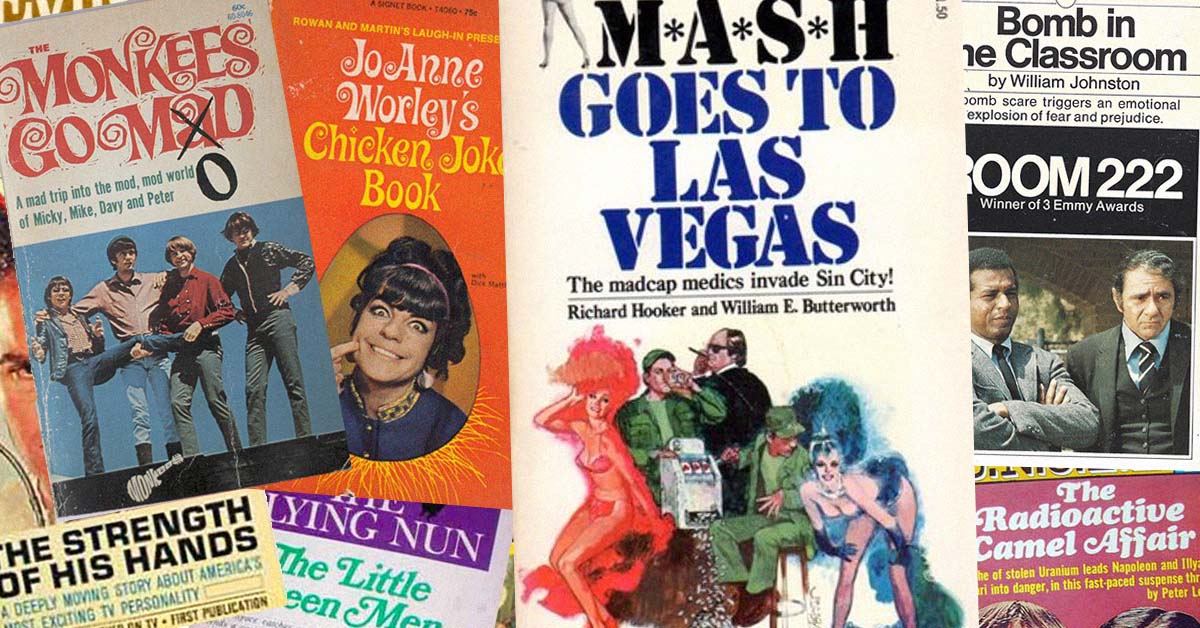 Look, a book about Fonzie isn't exactly Charles Dickens. That being said, the television tie-in novel is a lost art. Sure, there are sci-fi expanded universe novels here and there, but back in the day seemingly every show made the leap to the printed page, from Marcus Welby, M.D. to Miami Vice. Even sitcoms sold novelizations, because sometimes in those quiet moments on the bus you still need to read about the exploits of the Sweathogs.

We picked through the libraries of the past to find some of the weirdest and most intriguing entries into the TV tie-in genre.

Here are some of our favorites. Did you read any of these growing up? 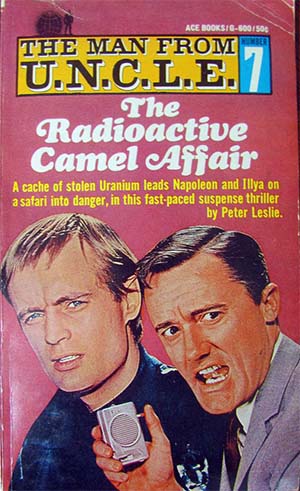 Why would you not read a book called The Radioactive Camel? This sounds more in line with the campier later seasons of The Man From U.N.C.L.E., as Napoleon and Illya track down some missing Uranium 235. Leslie also cranked out a bunch of novels in the Mack Bolan adventure series that once thrilled many young men. 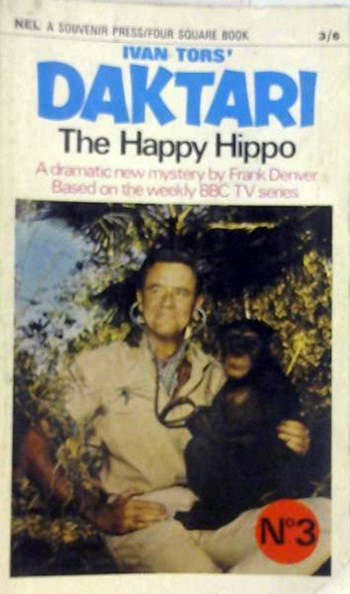 We're not certain how they squeezed an entire novel out of a relationship between a chimp and a hippo, but safari hats off to the Daktari writers. 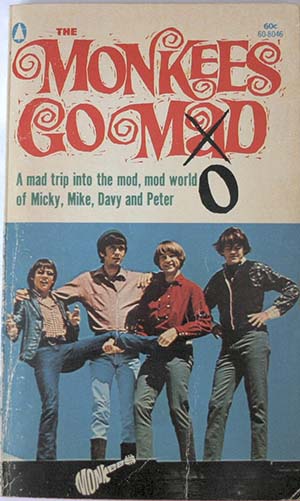 The silly psychedelia of the television series carried over to the page, as the book jumped from comic strips to surreal short stories to dadaist art. In that way, it was likely closer to Head than the show. Check out 10 more things you might not know about the Monkees. 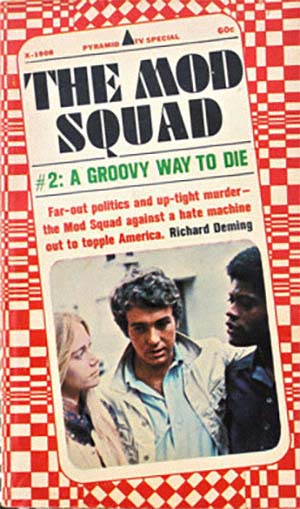 From the trippy pattern to the groovy title, this book oozes 1960s cool. Even the adjectives are extremely of-the-era, as the Mod Squad clashes with "far-out politics and up-tight murder." The next book in the series was The Sock-it-to-Em Murders, naturally.

5. The Evils of Peyton Place 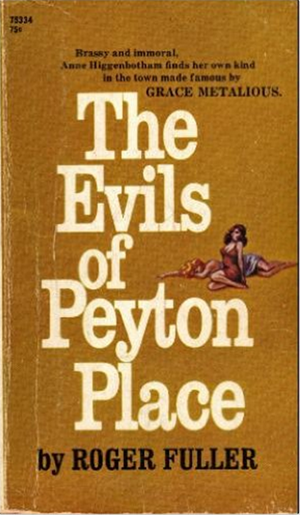 Oooh, now this sounds salacious. We would have had to have stashed this under our bed. This volume focuses on the "brassy and immoral" character of Anne Higgenbotham. 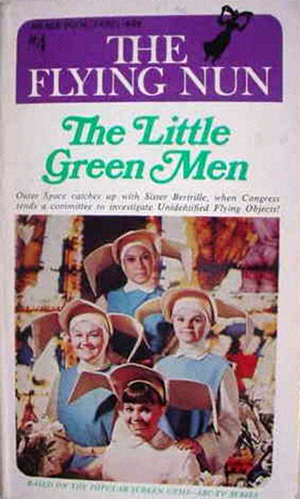 Congress sends investigators to check out reports of U.F.O.s But are they really just flying nuns? Probably! Still, we like the idea of an alien encounter with Sister Bertrille. 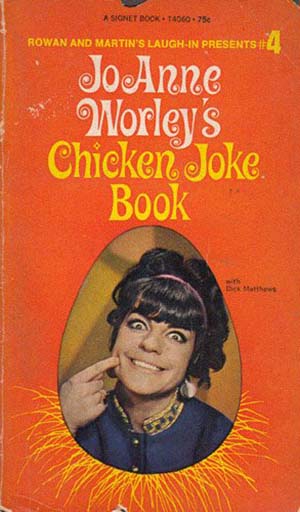 By JoAnne Worley with Dick Matthews (1969)

Okay, it's not a novel, but it is an entire book of chicken jokes. This Laugh-In tie-in followed up a self titled comedy tome, Mod, Mod World and Inside Laugh-In.

8. Bomb in the Classroom 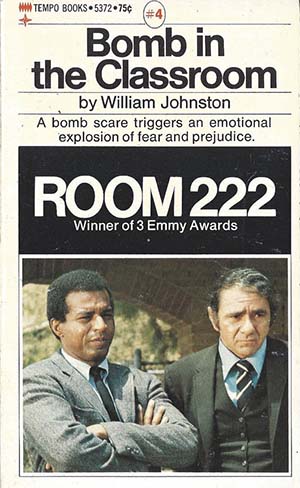 Room 222 dealt with some heavy issues. These books really do venture into more morbid territory, don't they? And wait until you get to the next three… 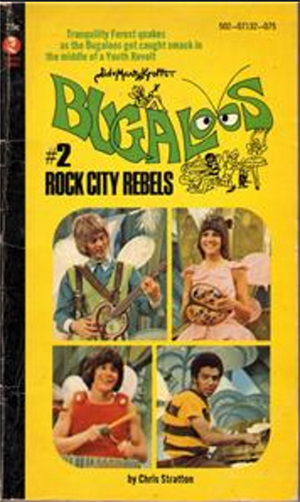 The Sid and Marty Krofft production starred in a trio of novels, beginning with The Bugaloos and the Vile Vibes and ending with Benita's Platter Pollution. So, yes, the trippy "vibes" were carried over to the prose as well. In case you are wondering, the Bugaloos are not the rebels. That would be a group of rebellious teenagers who are mad at Benita for running over people with a steamroller.

10. The Partridge Family: Who's That Laughing in the Grave? 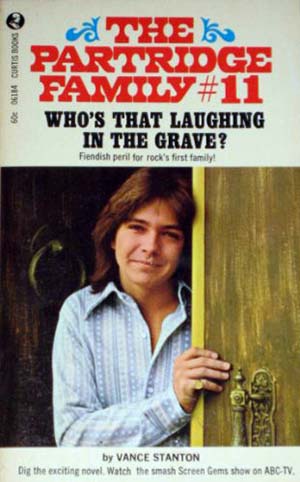 When we think Partridge Family we do not think "fiendish peril," but that is just what makes this cover so alluring. Is Keith Partridge the one laughing from the grave?! This "exciting novel" asks that you "dig" it.

11. The Brady Bunch in Adventures on the High Seas 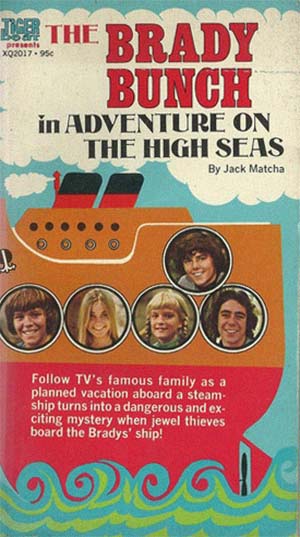 The Bradys head out on a cruise that quickly goes south thanks to a gang of jewel thieves. "Alice, Greg and Cindy are trapped in a locked room," the jacket blurb exclaims. This all seems rather dark for a Brady Bunch adventure. 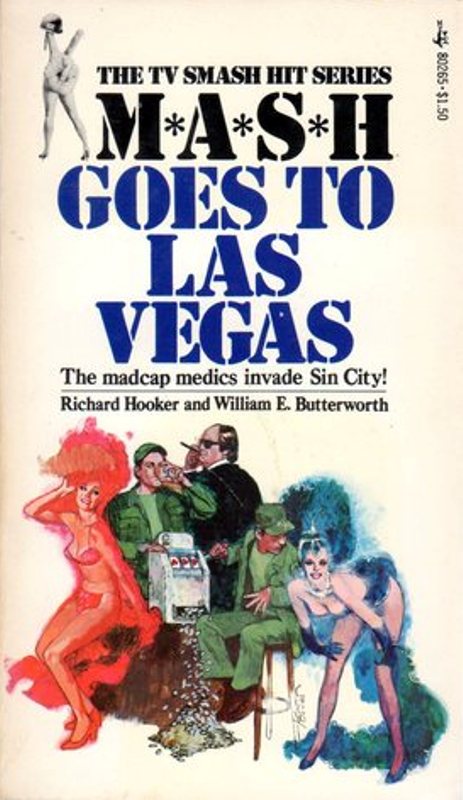 "The madcap medics invade Sin City!" the cover proclaims. Radar is getting married at the Nero's Villa casino, and Archbishop Mulcahy is presiding over the event. The 4077th ventured far and wide in its series of novels. This was followed up by M*A*S*H Goes to Vienna, M*A*S*H Goes to Montreal and M*A*S*H Goes to Moscow, just to name a few. 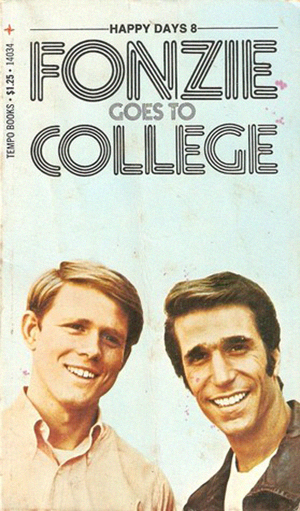 Fonzie does not exactly seem like the University of Wisconsin type, and indeed he takes an unconventional approach to secondary education. The hip jukebox kicker heads to Speedy U., an institution promising a degree in a matter of weeks. He studies auto mechanics. According to one Amazon reviewer, the colorful characters include "a clumsy-chemist who's trying to invent coffee-flavored toothpaste; a would-be brain surgeon who practices on a head of cauliflower; and the beautiful Gisele, who seems to care more for her chicken than she does for the Fonz." You were expecting a climactic conclusion to the Happy Days book series? 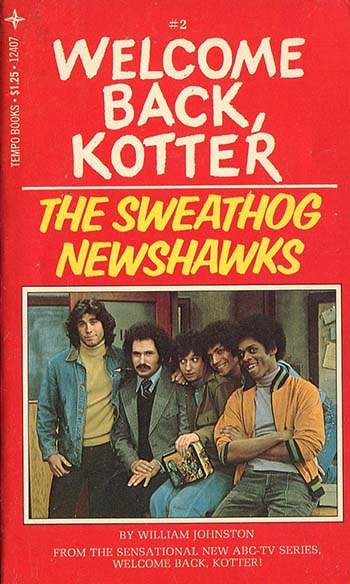 After Boom-Boom Washington's puff piece about himself is rejected by the school paper, the Sweathogs create their own press. Its motto is "Give the People What They Want, and What They Want is Tragedy, Crime and Sex." Something tells us Vinnie Barbarino wasn't exactly Tom Wolfe. 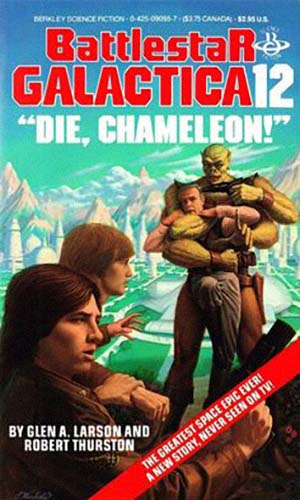 What a delicious, cheesy, pulpy title. Of course, Chameleon is no lizard, rather a character played by Fred Astaire on the TV show. Turns out, as we learn here, he's Starbuck's real father!

JohnJBauer 3 months ago
You failed to mention the many, many Star Trek novels over the decades.
Like Reply Delete

DariaBrooks 3 months ago
By the way—is MeTV ever going to add an old fashioned Saturday morning block featuring some of the series of Sid & Marty Krofft? We would LOVE to see ‘The Bugaloos,’ ‘Lidsville,’ ‘HR Pufnstuf’ and the others following those great Warner Bros cartoons.
Like Reply Delete

DariaBrooks 3 months ago
I still own and have read all three of the tie-in novels for ‘The Bugaloos,’ and ‘Rock City Rebels’ is by far the best of the lot. While the series never got around to explaining the ‘Flat People’ of Rock City, this novel does—and it shines a whole new light on Benita’s seriously evil ways. (There are posted reviews of these novels on our Bugaloos page on Facebook). Excellent read!
Like Reply Delete

BigGiant66 16 months ago
I read Fonzie Goes To College. I remember parts of it too. In auto shop class they were teaching him how to build a diesel engine.
Like (1) Reply Delete

JeffBaker 26 months ago
William Johnston was a master of comedy, especially in his novels based on "Get Smart." He also did a fun one based on "Bewitched," and an excellent novel based on the not-so-good show "Captain Nice." (He was up for and may have won an Edgar Award for an original mystery novel, too!

TVFF 26 months ago
I've been picking up vintage TV tie-in books the last couple years. I have some of Mannix, Kung Fu, Mod Squad, Partridge Family, Rat Patrol, etc. Maybe about 20-25 total. I've noticed that most of the Partridge Family books only have David Cassidy on the cover and not the whole family.
Like (1) Reply Delete 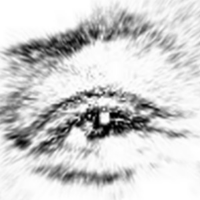