Where To Watch Shop Store Contact
Home / Stories / 14 television shows you might not realize were based on books
Did you know?

The Flying Nun and the Six Million Dollar Man have literary roots. 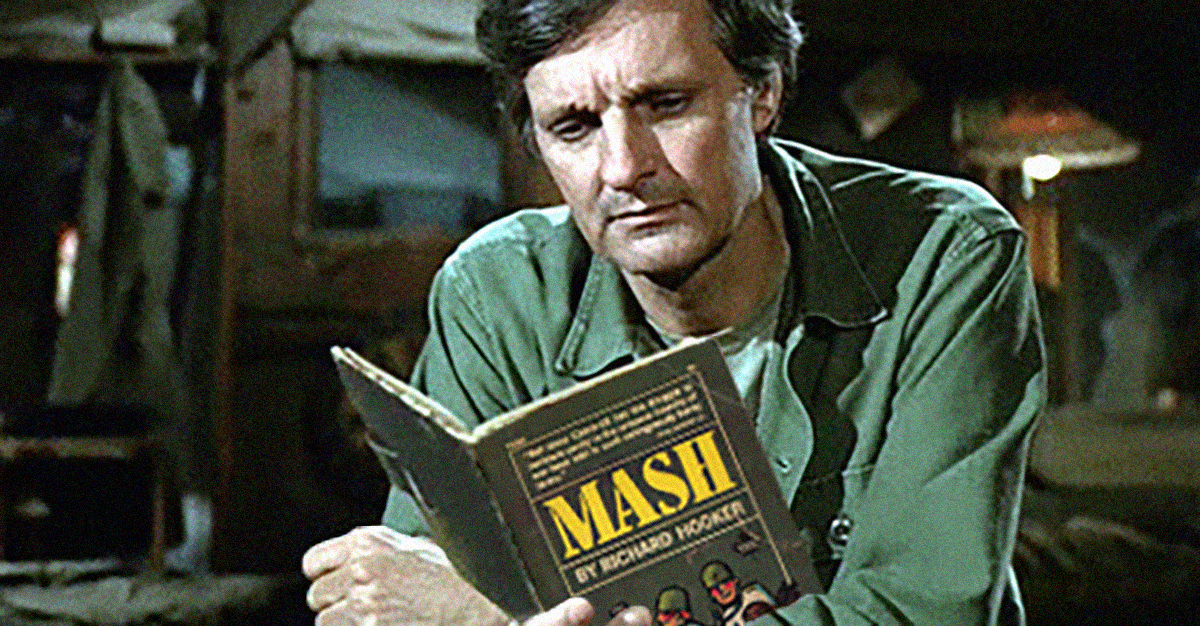 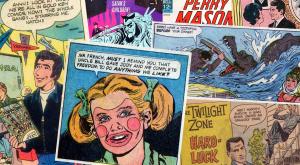 The bulk of modern blockbusters are adapted from comic books, young adult novels and bestselling fiction. This is nothing new. Hollywood has long looked to the library — and its own past — when seeking ideas for stories. Heck, most of the first feature films, like Les Misérables (1909), The Inferno (1911) and Oliver Twist (1912), were based on books.

Many classic television series were lifted from the printed page, too. We all know Batman came from comics, and Little House on the Prairie from the beloved series by Laura Ingalls Wilder. The origins of the following shows might surprise you, however. Fans of Hawkeye, Gidget and Colonel Steve Austin might want to check out the characters' debuts next time you're itching for a good read. 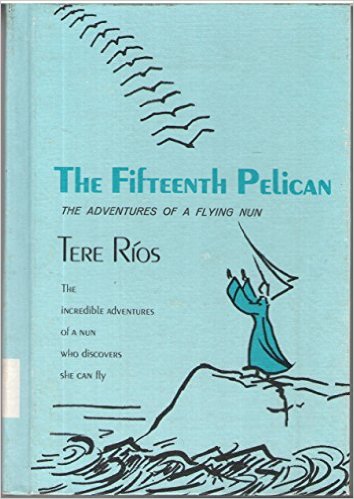 The premise of a nun soaring through the air with her cornette as wings was delightfully kooky for television. The concept originated from the mind of Brooklyn-born author Tere Ríos with her third novel, The Fifteenth Pelican. The book was published in 1966 and dedicated to her son, who unbeknownst to Ríos had been captured and executed in Vietnam. 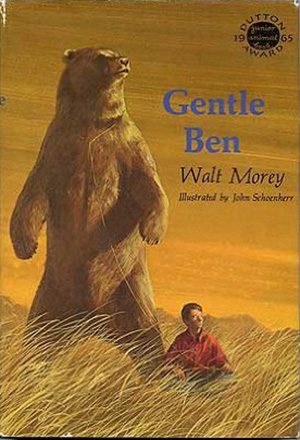 Walt Morey's tale of Mark Andersen and his beloved bear hit bookstores in 1965. Some key alterations were made in the subsequent film and television adaptations. Mark's name is changed to Wedloe, his age is reduced by about a decade, and the location is shifted from Alaska to Florida. 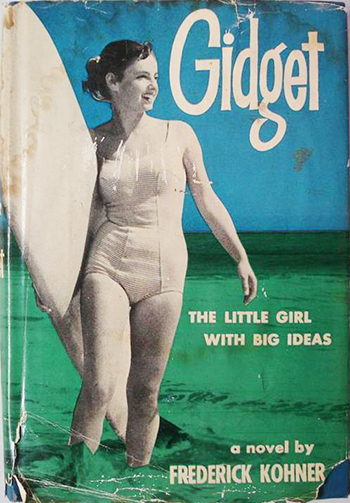 Sally Field was no stranger to book adaptations. Before sailing across the sky as the Flying Nun, she starred in the small screen version of Frederick Kohner's 1957 novel, Gidget, the Little Girl with Big Ideas. Kohner, a Jewish man born in Austria-Hungary, worked in the German film industry until fleeing the Nazis in 1933. 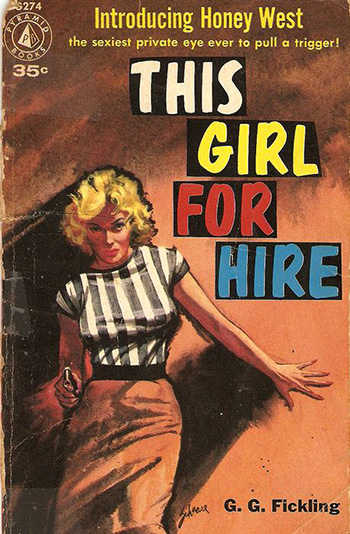 Forest "Skip" Fickling and his wife, Gloria, partnered to form the nom de plume G.G. Fickling. The couple introduced the sharp and sultry detective Honey West in the 1957 novel This Girl for Hire, and they would release 11 more West books through 1971. Anne Francis assumed the role in the hip 1965 TV series.

5. The Life and Times of Grizzly Adams 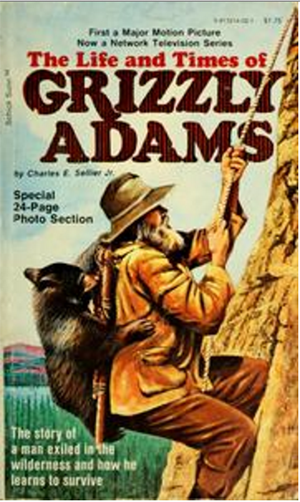 Two years before his work became a movie, Charles E. Sellier, Jr., released his novella about the iconic woodsman in 1972. Dan Haggerty was perfectly cast, and the film spun into a series that ran from 1977–78. 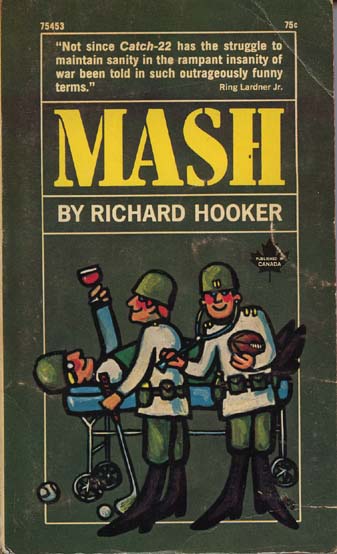 It is widely known that M*A*S*H first hit the big screen as MASH in 1970. After all, the film did receive five Oscar nominations. However, two years prior, the 4077th made their debut in Richard Hooker's MASH: A Novel About Three Army Doctors. Many of the familiar characters were here in proper form, including Hawkeye, Houlihan, Burns, Father Mulcahy, Trapper John and Radar. However, the massive cast of the book also included names like Duke Forrest and Major Jonathan Hobson, who did not make the jump to television. 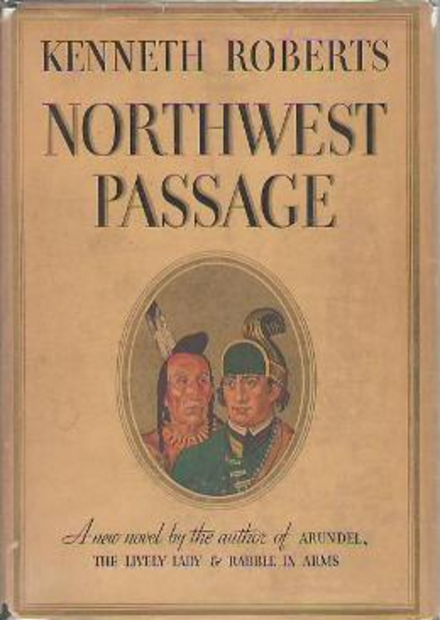 Before becoming an oil-rich Beverly Hillbilly, Buddy Ebsen starred in this 1958 adventure set during the French and Indian War, which dates two decades back to Kenneth Roberts novel of 1937. 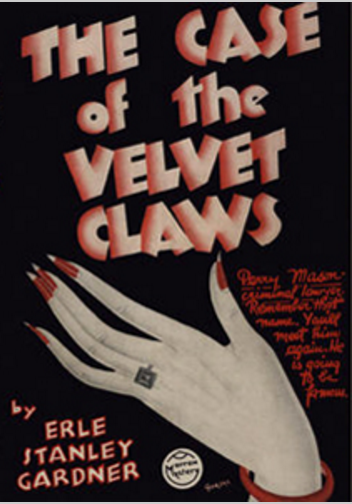 The wise defense lawyer appeared in dozens of novels by crime-fiction master Erle Stanley Gardner. Perry made his debut in The Case of the Velvet Claws in March 1933. More than 80 books featuring the character were published over four decades, and some significant to the television series are The Case of the Moth-Eaten Mink (1952), the 39th book in the series, and The Case of the Restless Redhead (1954), the 45th, which were adapted as the pilot and premiere episode, respectively. 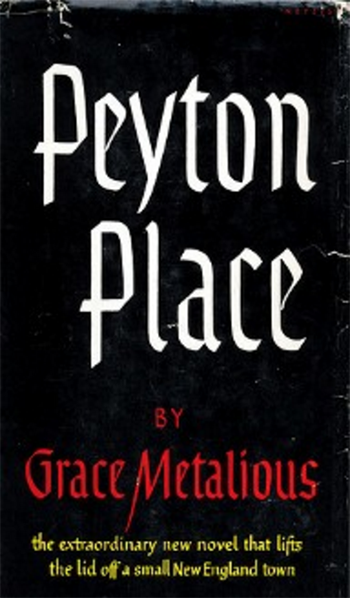 Grace Metalious wrote this 1956 novel about women in a small New England town. Seen as salacious at the time, the book nevertheless sold 60,000 copies within the first 10 days of its release. 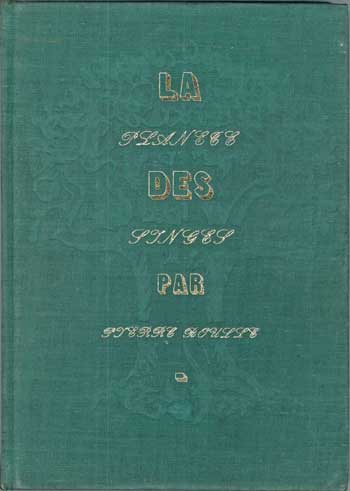 Get your stinking paws on this rare first edition of Pierre Boulle's 1963 novel La Planète des Singes! It goes for about a grand on the collectors' market today. The English version, translated by Xan Fielding, appeared that same year. The plot is remarkably similar, only with the "twist" ending involving the Eiffel Tower instead of the Statue of Liberty. That's cool — Gustave Eiffel built the Statue of Liberty, too. 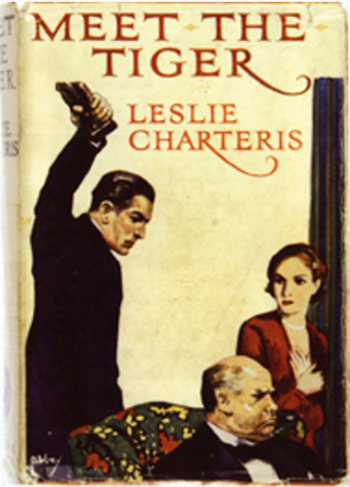 Leslie Charteris was born Leslie Charles Bowyer-Yin in Singapore. His third novel, released in 1928, Meet the Tiger, introduced the adventuring Simon Templar. After the character clicked with the public, the book was retitled The Saint Meets the Tiger, and in 1940, Meet – the Tiger! The Saint in Danger. Templar was on the scene for a quarter century before James Bond came around! 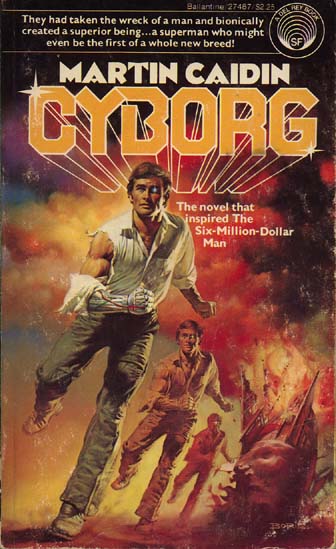 We hope that Martin Caidin got a piece of all that Six Million Dollar Man merchandise sold in the 1970s. He introduced Steve Austin in his 1972 novel Cyborg. Caidin would write three more book in his Austin series, Operation Nuke, High Crystal and Cyborg IV. Those all sound pretty awesome.

13. The Streets of San Francisco 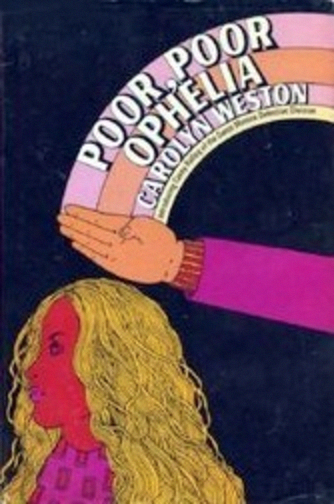 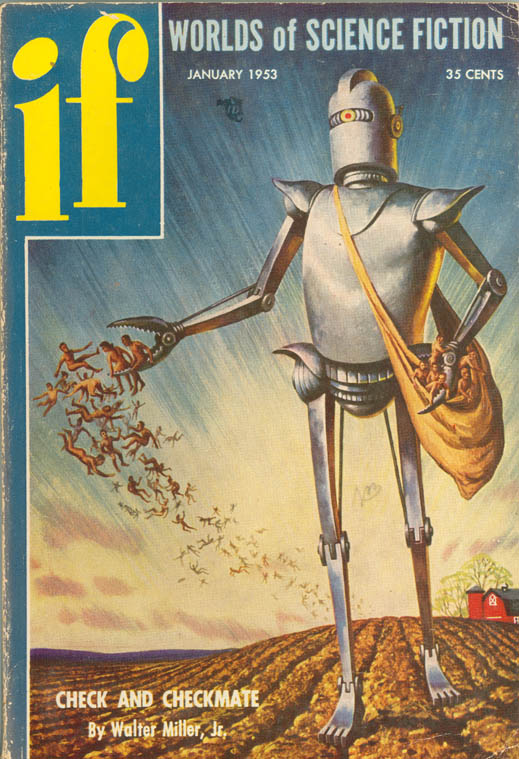 Though not based on one particular novel, we felt it necessary to mention Rod Serling's brilliant anthology series, which frequently adapted stories from the pages of science-fiction publications. The legendary "Time Enough at Last," considered by some to be the greatest episode, was first published as a story by Lynn Venable in the January 1953 issue of If. "It's a Good Life" dates back to the same year, to a story of the same name in Star Science Fiction Stories No. 2. The Twilight Zone adapted eerie tales from periodicals like Weird Tales, Infinity Science Fiction, Rogue, Fantastic Adventure, Imagination, Galaxy, Unknown Worlds and even Playboy.