The small screen was once loaded with big Hollywood names like Spielberg, Hepburn, Elvis and Carpenter. 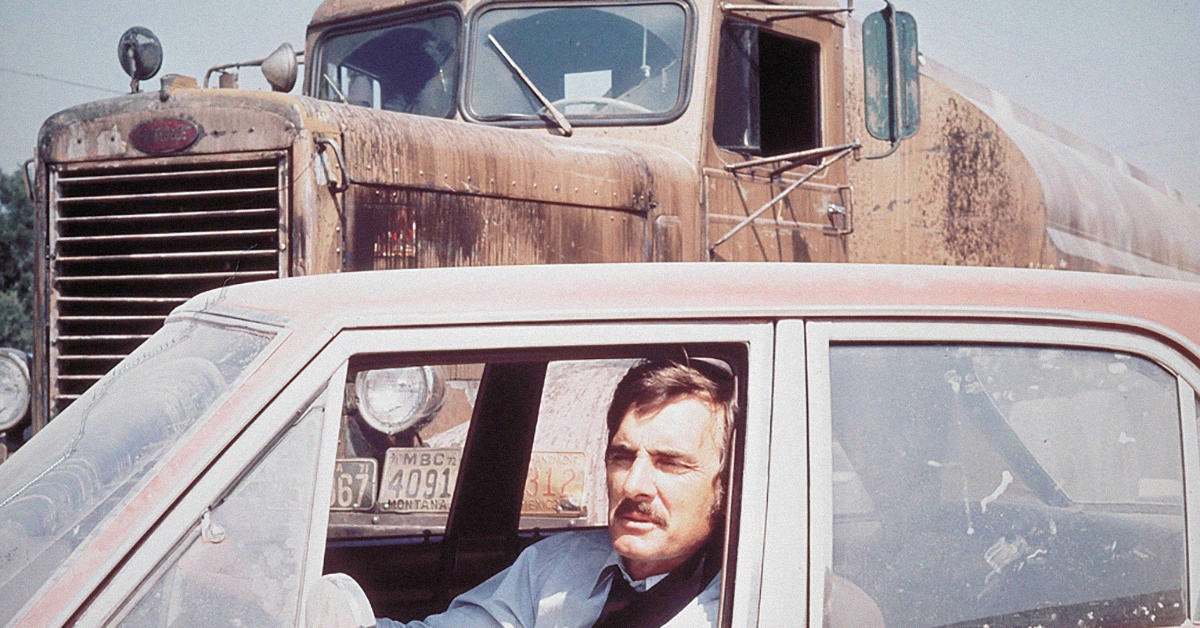 The 1970s were the golden age of the television movie. Before the explosion of cable television, one could find films with surprising artistry on the networks. Sure, there was the standard melodramatic movie-of-the-week fare like The Boy in the Bubble or Diary of a Teenage Hitchhiker, but the decade also offered a diverse mix of horror, comedy, sci-fi and historical drama. Budding directors like Steven Spielberg got their first shot on TV. Legendary actors rubbed shoulders with rising stars. Pilot movies became hit series.

Even some of the lesser flicks were fascinating in some way. Like how the Suzanne Somers swimsuit flick Zuma Beach was written by John Carpenter. Or how Patty Duke returned to star in another version of The Miracle Worker.

We wanted to take some time to celebrate the underrated films of television. Here are some '70s small-screen pictures that we find award worthy, in some way. 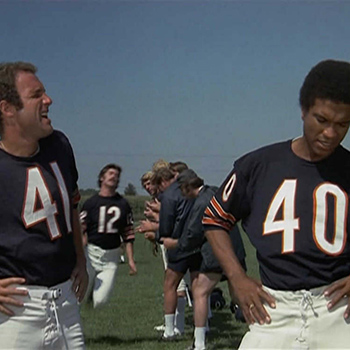 There is no easier way to trigger dad's tear ducts than showing him this true story of Brian Piccolo, the Chicago Bears running back who died of cancer at the age of 26. Years before he became Lando, Billy Dee Williams was moving at Gale Sayers. 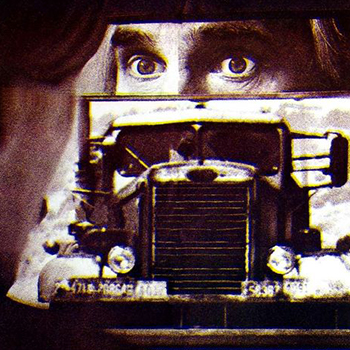 Spielberg's debut is a brilliant, thrilling chase film in which a salesman is tormented by a deranged trucker. The kinetic road action would echo in following stunt driving masterpieces like Mad Max and, er, Furious 7. 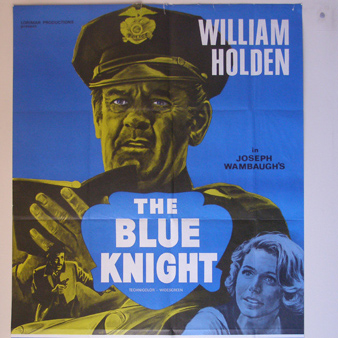 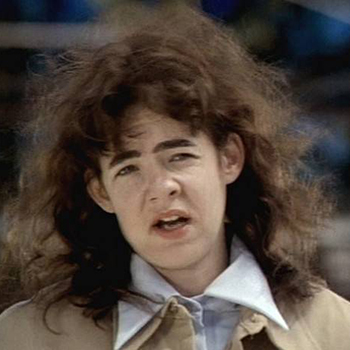 Joan Rivers penned this dark and witty comedy about an ugly ducking turned swan. Channing, the revenge seeking lead, is wonderful in a cult teen comedy with a black heart that would pave the way for Heathers and Mean Girls. Keep your eyes peeled for familiar faces like Jim Backus and Larry Wilcox. 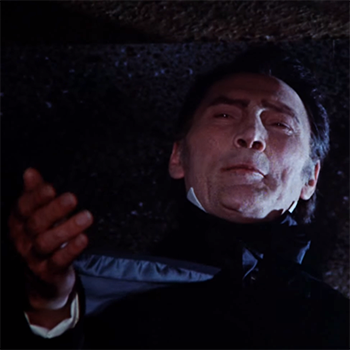 The initial broadcast in October 1973 was bumped to February of the following year as President Nixon took over the airwaves to announce the resignation of Spiro Agnew. Too bad, as this is moody Halloween fare. Though the story has been told many, many times — indeed, Francis Ford Coppola would later purchase rights to this title, forcing this gem to henceforth go by Dan Curtis' Dracula — there are some original ideas here. A mesmerizing Palance is more sympathetic in the role, drawing some parallels to Barnabas Collins, and as in Dark Shadows, Lucy is the reincarnation of Vlad's lost love. 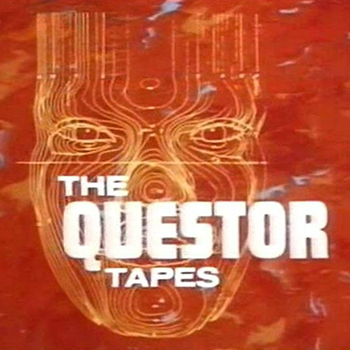 Speaking of Star Trek, creator Gene Roddenberry had a deal with the network to develop more series. Throughout the next decade, Roddenberry would dream up four pilot films, though none of them made it to series. The first, Genesis II, was notable for its mutants with two belly buttons, a way to thumb his nose at censors who would not allow navels on Star Trek. This headier second attempt at a follow-up was his best. The Questor Tapes involved artificial intelligence, benevolent aliens and a buddy relationship, which all seemed right up the alley of Isaac Asimov fans. 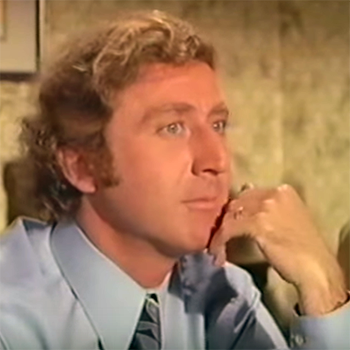 It's rather baffling that a comedy with such a cast could sit in the can for three years, but this 1971 production was shelved for three years until ABC aired it. The great James L. Brooks write the script about two poker buddies. Gene Wilder and Bob Newhart! C'mon! 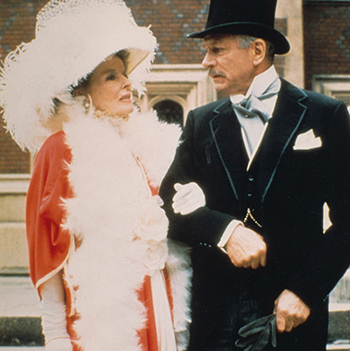 Hollywood legends, relegated to the small screen. It is again rather shocking that a film with such a pedigree would not make it to cinemas, but such the business of Hollywood. Hepburn had not worked with Cukor in ages, and this delightful adult comedy also gave us a pairing with Sir Laurence. Hepburn would make more touching TV movies, such as The Corn is Green (1979). 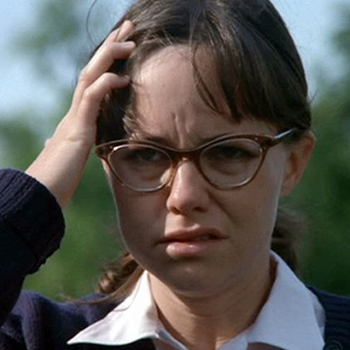 Sally Field is so incredibly good, it's easy to forgot the masterful performance originated on the boob tube. 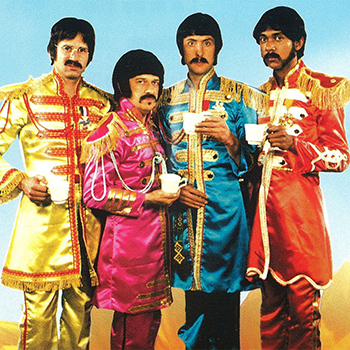 Comedy is given short shrift by the Academy, which is silly. Monty Python movies are masterpieces. Python vet Eric Idle led this funny Beatles satire which lovingly skewered the Eastern mysticism and psychedelia of the Fab Four. The "fake" Rutles songs are quite well crafted, actually. 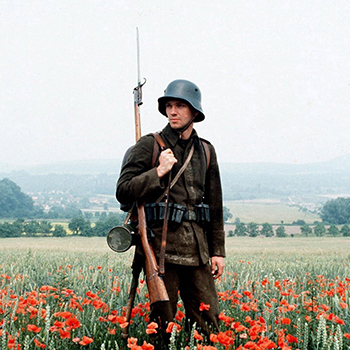 Erich Remarque's seminal novel was turned into a cinematic jewel in 1930, but this remake of the Great War tale stands on its own. The cast is class, and the cinematography is gorgeous. 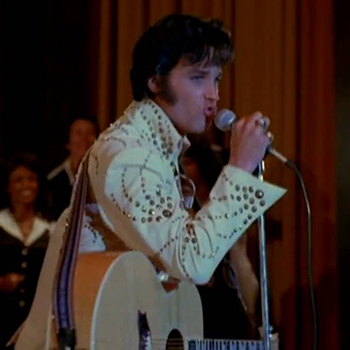 Kurt Russell pulls off the King with hip-swinging swagger in this biopic by the Halloween director. He was so good in the role, he quietly reprised it in the 1993 film True Romance. 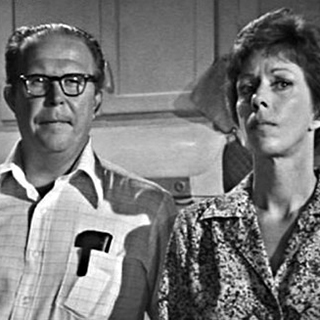 Burnett has made us cry laughing, but this Vietnam story impressively showed her tear-jerking dramatic side. She and Beatty play parents trying to slash through red tape to discover the fate of their son in the war.

ThomasMossman 13 months ago
All You Need is Cash is a great underrated gem. Eric Idle has said that it was partially based on an unfinished documentary called The Long and Winding Road, that later served as the basis for The Beatles Anthology. He remarked that, for twenty years, AYNIC was a weird parody of a movie no one had ever seen.
Like Reply Delete

EricFuller 16 months ago
All You Need Is Cash also paved the way for This Is Spinal Tap in 1985.
Like Reply Delete

rycki1138 16 months ago
It was in Forrest Gump (voice only) that Kurt Russell reprised his role as Elvis.
Like Reply Delete

BruceColeman 36 months ago
What about "Tribes"
Like Reply Delete

GeorgeSchmidt 41 months ago
The pigeon English and bad grammar are bad enough, but not to know it was Val Kilmer as The Ghost Of Elvis giving advice to Christian Slater in TRUE ROMANCE is blasphemy!
Like Reply Delete

WolfmanSlick 43 months ago
Kurt Russell did NOT reprise his role in "True Romance," that was Val Kilmer.
Like Reply Delete