Where To Watch Shop Store Contact
Home / Stories / 12 authoritative facts about 'Who's the Boss?'
Did you know?

12 authoritative facts about 'Who's the Boss?'

Tony Danza is one "Super Housekeeper" in Italy. 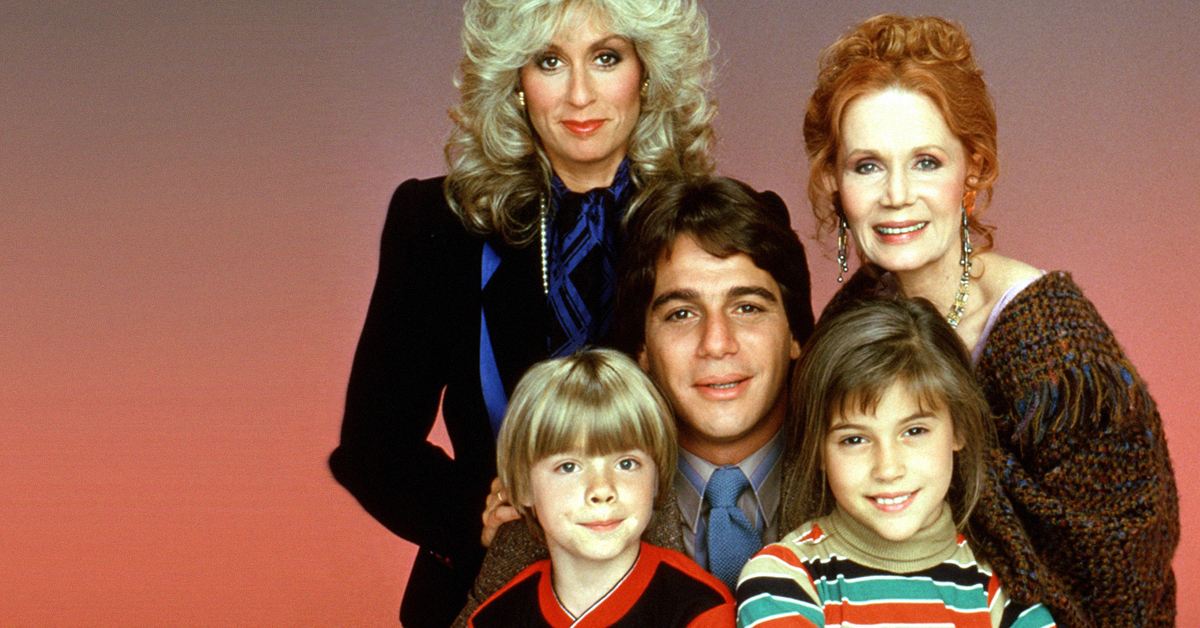 Here's a scenario that would hardly fly in the modern world: The starting second baseman for the St. Louis Cardinals suffers a career ending injury, so he becomes a housekeeper in suburban Connecticut. The 1980s were a different world, especially on television.

The household also included Tony's très-Eighties daughter, Samantha (Alyssa Milano), and Angela's spunky mom, Mona (Katherine Helmond), not to mention a little brother, Jonathan (Danny Pintauro). Well, technically there were two little brothers, if you count the adopted Billy, who showed up and disappeared in the final years.

For eight seasons, from 1984–92, Who's the Boss was a staple of Tuesday nights — well, it moved to Saturday in a death battle with Golden Girls for its final year. Here are some things you might not know about the sitcom.

1. The title was originally "You're the Boss." 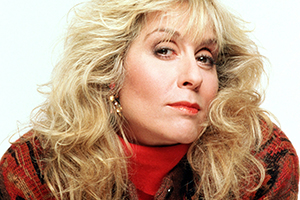 Alyssa Milano revealed this tidbit in her memoir, Safe at Home: Confessions of a Baseball Fanatic. All she knew of the potential series was that it starred "the cute guy from Taxi." The title works better in the form of a question, no? Who did you think was the true boss? We vote for Mona. 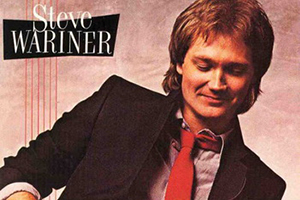 It's a memorable ditty, though you won't remember who sang it. Initially, the man belting the theme was Larry Weiss. In later seasons, country singer Steve Wariner, who scored 10 No. 1 hits in his career, sang it. Finally, Jonathan Wolff handled the vocals. Weiss wrote the song "Rhinestone Cowboy," while Wolff's claim to fame is composing the slap-bass-heavy Seinfeld theme.

3. The theme song lyrics changed, too. 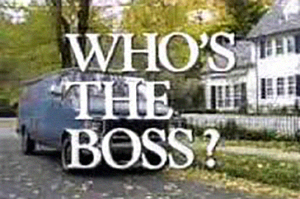 After the second season, the opening line, "There is more to life than what you're living," was replaced with "There’s a time for love and a time for living." Perhaps they decided there wasn't more to life? 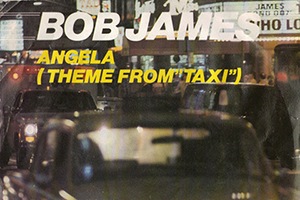 While we're on the topic of theme songs, how about this nifty bit of foreshadowing? The brilliant, melancholy theme to Taxi was titled "Angela." Of course, Tony Danza would later go to live with an Angela on Who's the Boss?

5. Mona was initially meant to be Angela's older sister. 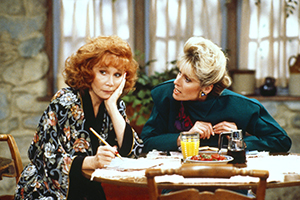 As reported in a 1985 newspaper piece, Mona was scripted to be the older sister of Angela. The brilliant Katherine Helmond, veteran of Soap, threw that plan out the window when she came aboard.

6. The show attempted three spin-offs. Only the Halle Berry one made it to series. 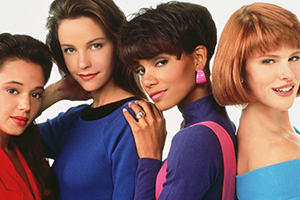 The episode "Charmed Lives" served as a backdoor pilot for a series about two single women in the '80s, starring Fran Drescher and Donna Dixon. Oddly, there is some debate as to whether Charmed Lives made it to air. For what it's worth, it is listed in the book Unsold Television Pilots. Meanwhile, Mona was meant to focus on Helmond's character, running a seedy hotel in Manhattan. That backdoor pilot came at the end of season three, but was scrapped. Producers feared Mona's depature would cripple Boss. Finally, Living Dolls, with young Leah Remini and Halle Berry, made it to air. 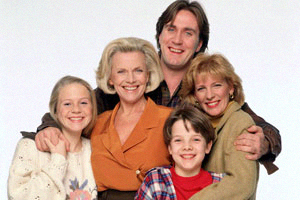 The United Kingdom had its own boss with the adaptation The Upper Hand. It ran for seven seasons, from 1990–96.

8. The show is called "Madam is served" in France. 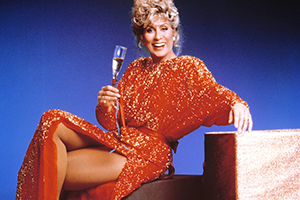 If you want to talk about the show in Paris, be sure to call it Madame est servie. We are particularly fond of the Italian title, too, Casalingo Superpiù. That translates as "Super Housekeeper."

9. Tony Danza was almost sentenced to a year in jail before the premiere. 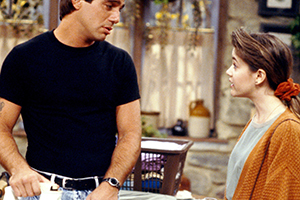 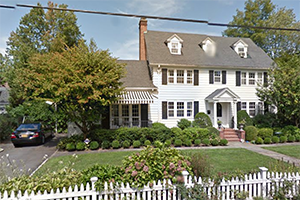 The picture-perfect suburban home can be found at 35 Onondaga Street. That is a mere 26.5 miles away from the show's setting of Fairfield, Connecticut.

11. It ended the exact same night as 'Growing Pains.' 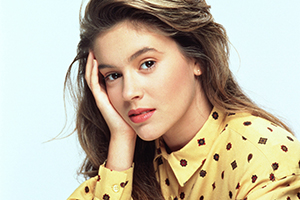 April 25, 1992, was a sad day for lovers of family sitcoms. The penultimate episode of MacGyver also ran that evening. It was the end of an era!

12. Angela and Tony were meant to get married in the middle of the final season. 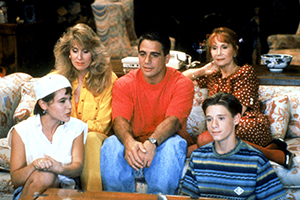 To curb sliding ratings, producers decided to wed Tony and Angela midway through the eighth season. However, that plot was scrapped, for fear that it would "dilute the show's sexual tension" and become "a deathblow for later syndication." 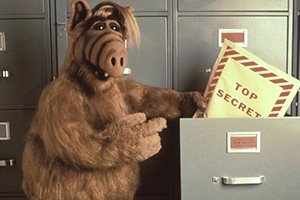