Are you in the mood for some "Popcorn," "Sunshine" and "Joy"? 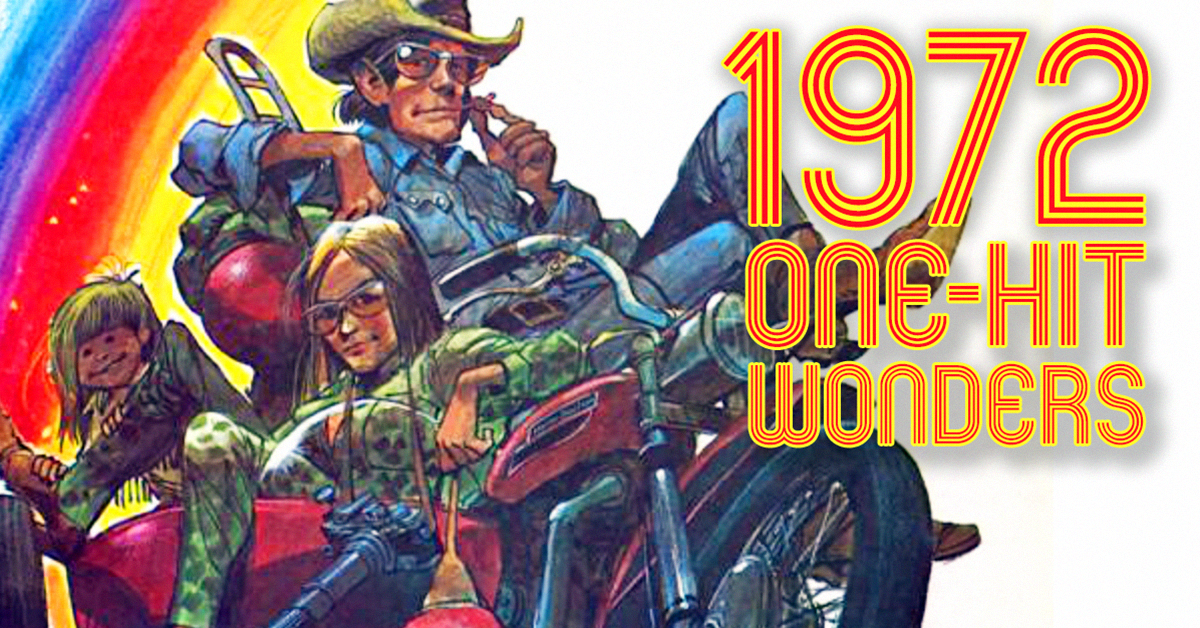 The Sixties brought a cultural revolution, and the tumult continued into the Seventies. Vietnam and Watergate filled the headlines in 1972. NASA sent its last astronaut to the moon that same year. Roberto Clemente sadly perished in a plane crash off Puerto Rico.

However, tuning into the radio in '72, you'd hear hits like "The First Time Ever I Saw Your Face," "The Candy Man" and "My Ding-a-Ling." There was literally a smash called "Sunshine." It was the golden era of the singer-songwriter, as Don McLean, Gilbert O'Sullivan, Harry Nilsson, Neil Diamond and their ilk all rocketed up the charts.

How, not every hit-maker became a household name. These are the one-hit wonders from 1972. 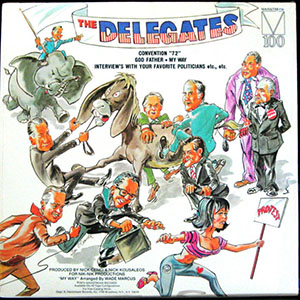 No type of novelty song is more bizarre or of-its-time than the "break-in" record. Closer to a comedy skit, these beatless pieces were parody news reports that used samples of popular songs as "quotes" from celebrities. For example, this parody of the 1972 Republican and Democratic conventions uses "Coconut" and "A Horse with No Name" to "speak" for George McGovern. Believe it or not, this oddity made it all the way to No. 8 on the pop charts. 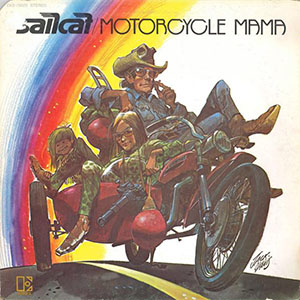 With a whiff of incense and diesel fumes, Sailcut fused hippie vibes and the trucking craze with this relaxed cut, which sounds a bit like the American answer to T. Rex. 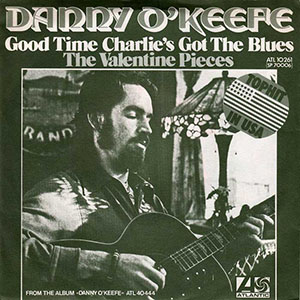 "Breezy" was a common mood in the music of the era, though there was certainly a melancholy air around this acoustic number from the Washington state folkster. Everyone from Elvis Presley to Willie Nelson covered the song. Mel Tormé even recorded it for a 1986 episode of Night Court. 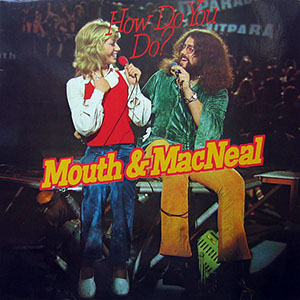 Only the 1970s could produce something like Mouth & McNeal, who were a bit like the Dutch version of ABBA, only with more hair, velvet and ventriloquism. This stomp-and-sing-along made it to No. 8 on Billboard, and the duo went on to represent the Netherlands in the 1974 Eurovision contest. 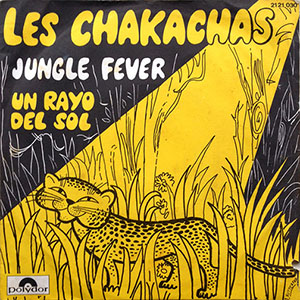 Benelux countries were lighting up the charts in '72. This Latin-soul combo was from the funk hotbed of… Belgium. Not to be confused with Stevie Wonder's "Jungle Fever," or "Jungle Boogie," this groove played a memorable part in Boogie Nights. 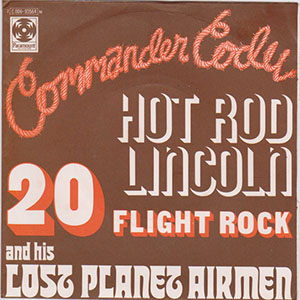 This country-rockabilly combo did its best to keep alive the car culture of the 1950s and 1960s. "Hot Rod Lincoln" bridged the gap between "The Devil Went Down to Georgia" and the Beach Boys. In that way, it played a small part alongside Sha-Na-Na and American Graffiti in igniting 1950 nostalgia. That, of course, would culminate in Happy Days. 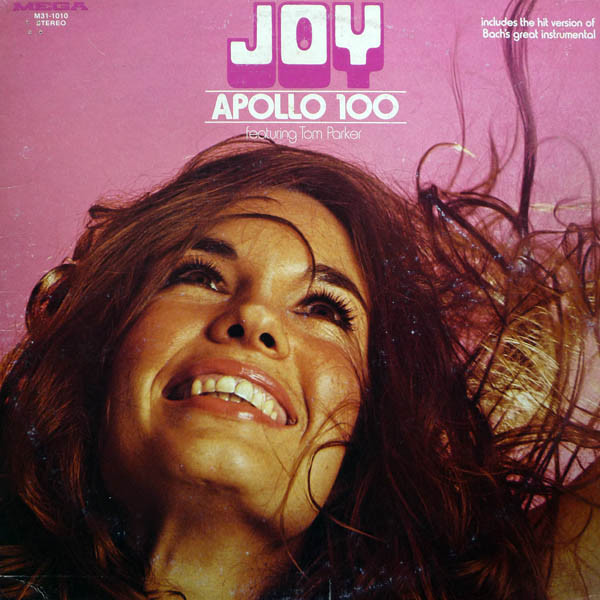 A decade before Hooked on Classics would pull a similar trick, Apollo 100 modernized classical music for the discoteque. Bach's "Jesu, Joy of Man's Desiring" bops along with keyboards and guitar solos. 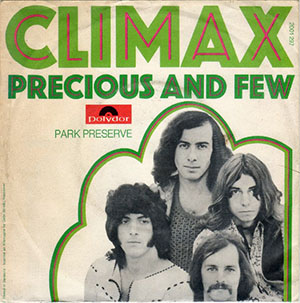 Soft rock so sweet and buttery it's practically a croissant, Climax was ahead of the curve. Some claimed the group sounded like feathery 1960s phenomenon the Association, but they were paving the way for Barry Manilow and yacht rock to come. 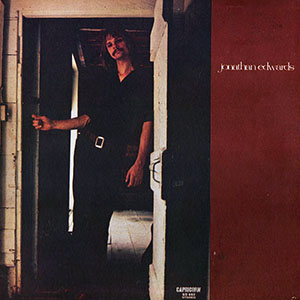 This No. 4 hit is one of those songs you might not recognize on paper, but you certainly recall once the chorus kicks in. Emblematic of the era, "Sunshine" has appeared in everything from Friends to Anchorman. 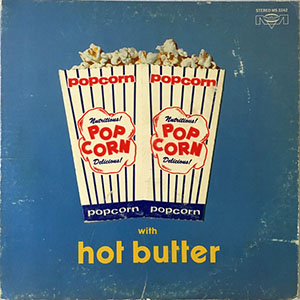 Electronic dance music had one of its earliest breakthroughs with this giddy amusement. Originally recorded by Gershon Kingsley in 1969, Hot Butter proved to be a better brand for "Popcorn," which bounced to No. 9 on Billboard's Hot 100. 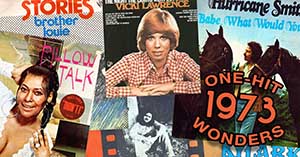 Keep on truckin' through the Seventies! Let's listen to some Vicki Lawrence. READ MORE