You'll definitely have the munchies after reading this. 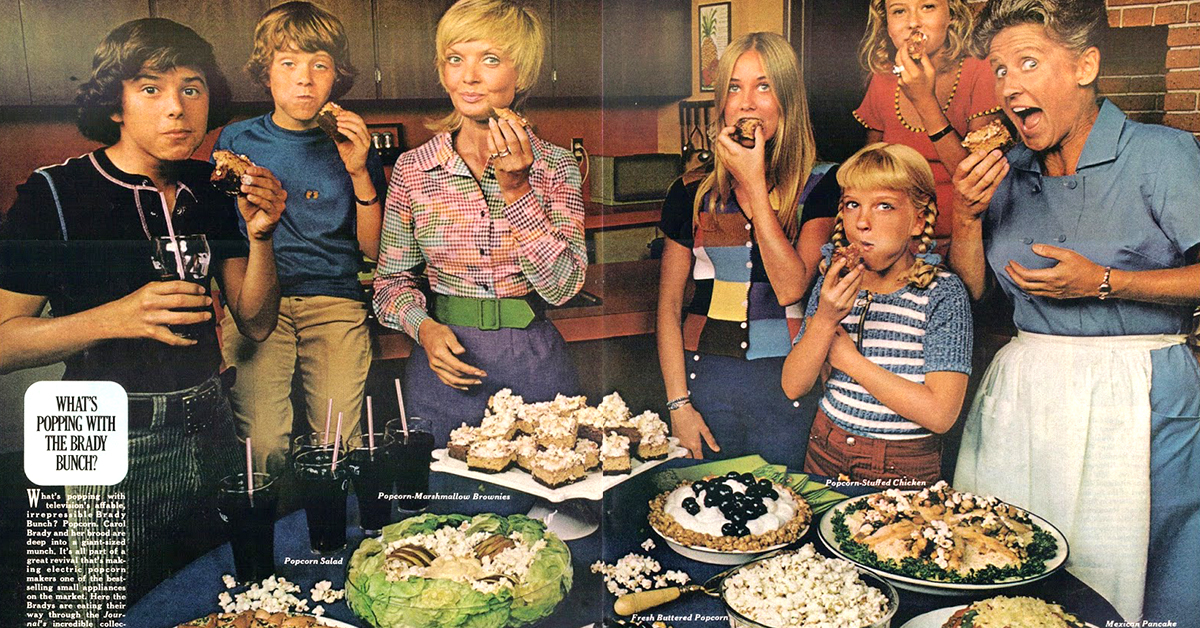 What would movies and television be like without popcorn? The snack is synonymous with the moving picture, but that almost wasn't the case. For such a simple snack, popcorn has a long and interesting history. In honor of National Popcorn Day, here are some things you probably didn't know about your favorite nighttime munch. 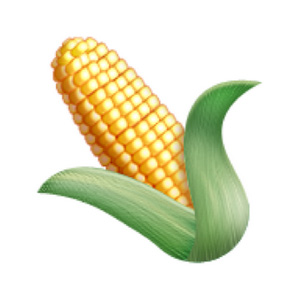 While most people associate popcorn with the puffed kernel, it's actually the name of the corn. There are five other types of corn - pod corn, flint corn, dent corn, flour corn and sweet corn. 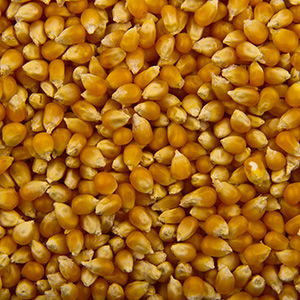 The snack wasn't invented for movie theaters. In fact, Native Americans cultivated the corn long before Christopher Columbus touched down. They even seasoned it with herbs and chili. Researchers in 1948 found an ear of popcorn in Mexico that dated back 5,000 years. 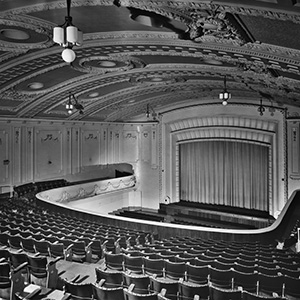 Surprisingly enough, movies and popcorn did not go hand in hand at first. Movie theaters in the 1920s and 1930s were modeled after elegant theaters. Because popcorn can get messy, the owners thought the snack would damage the carpets and seating.

4. Popcorn at the movies dates back to the Great Depression.

Although theater owners didn't like popcorn, there was no way they could avoid it. Popcorn and movies were both inexpensive during the Great Depression. When people kept showing up with the snack, the owners realized they could make it themselves and increase their profits. 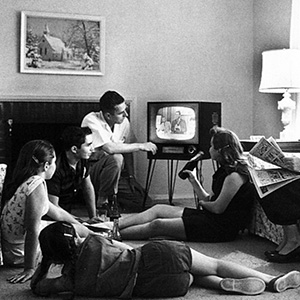 6. Orville Redenbacher was a real person. 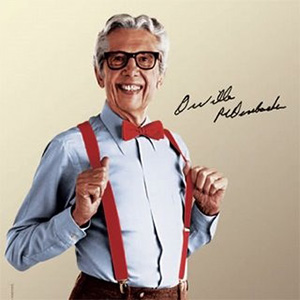 Perhaps you think the name is just a brand, but that couldn't be farther from the truth. Orville Redenbacher's passion in life was popcorn. He began making it when he was only 12 years old.

7. Redenbacher paid someone to name his popcorn. 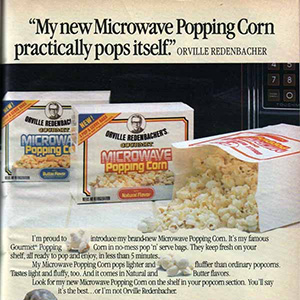 8. There is a festival for popcorn. 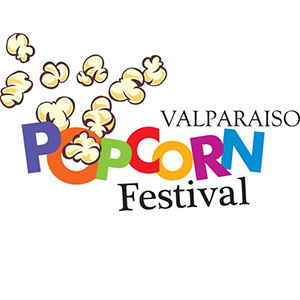 Every year, Valparaiso, Indiana, celebrates its native Orville Redenbacher by hosting a popcorn festival. There are tons of popcorn-related activities, like a run called the "Popcorn Panic" and a popcorn parade.

9. Six cities claim to be the popcorn capital of the world. 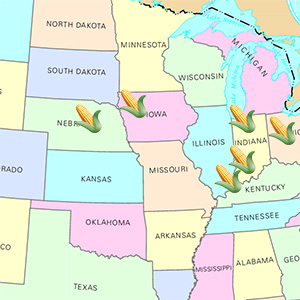 Valparaiso may have the popcorn festival, but it's not the only city to claim itself "Popcorn Capital of the World." Ridgway, Illinois; Van Buren, Indiana; Schaller, Iowa; Marion, Ohio; and North Loup, Nebraska also claim that distinction. 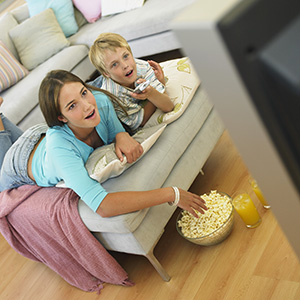 We've saved the best fact for last — in its purest form, popcorn is considered a healthy snack. Nutritionists recommend popping whole grain kernels and staying away from microwaveable varieties.

Now tell us — what show do you always watch while eating popcorn?

RobChapman 16 months ago
I'm pretty sure most people over the age of 40 remember when Orville appear in his own popcorn commercials.
Like (1) Reply Delete

LeeHarper 27 months ago
Poor man's Kettle Corn. Popcorn, butter and sugar. (When I can't get the real thing)
Like (1) Reply Delete

Joe 27 months ago
About fifteen years ago, a co-worker introduced me to "kettle" corn…… and I haven't looked back. Although, I still love "movie theatre" popcorn, regardless of what the package says, it's still doesn't have that theatre experience-taste. So, when I get the hankering, I've resorted to going to the actual nearby theatre and being a bucket's-worth for take-out.
Like (1) Reply Delete