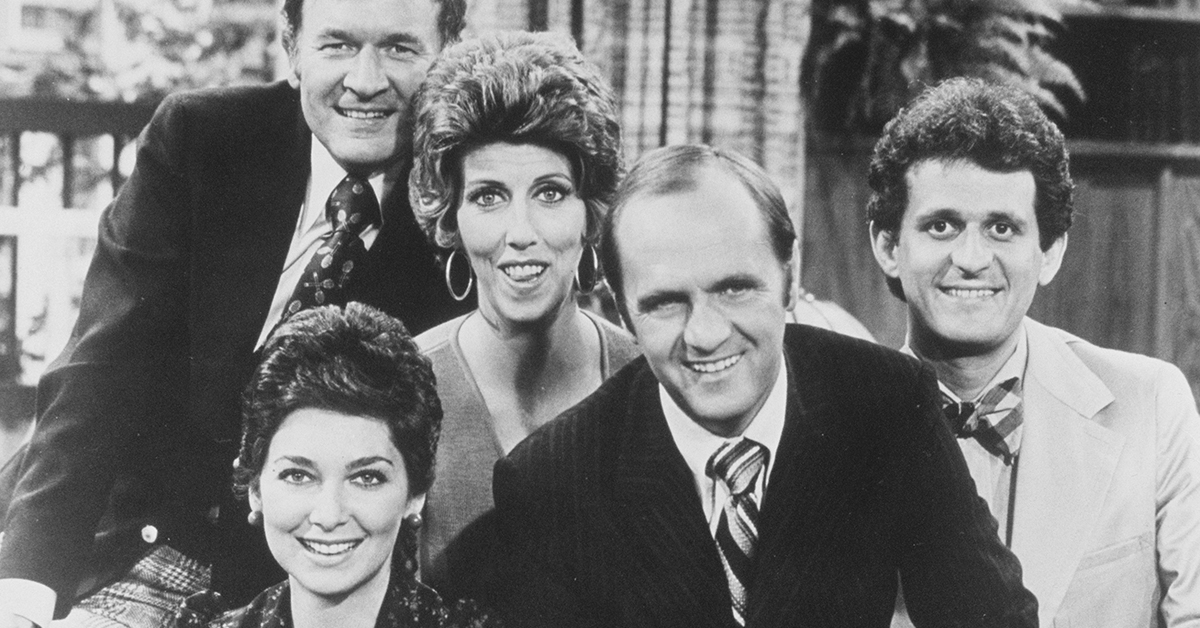 The Bob Newhart Show convinced networks you didn't need to have a dolt of a dad to drive laughs on a sitcom. Borrowing the heart of the stand-up routine of its star Bob Newhart, the character of Bob Hartley showed us subtlety could induce snort-laughs. But it may surprise you to learn that The Bob Newhart Show was not easy to conceive. A new oral history culled by The Hollywood Reporter connects the dots of the stumbling beginnings of the show that shifted how nearly every sitcom that came after was written. 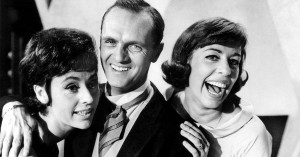 8 great Bob Newhart TV roles beyond his own sitcoms

To put together an oral history of the show, The Hollywood Reporter interviewed series creators, stars and writers, along with comedians and TV talents who discuss the show's lasting influence. It traces back in time to show how networks kept trying and failing to work Newhart into established shows like Love, American Style or The Mary Tyler Moore Show.

It also gives you an opportunity to consider what the show would've been like if Bob Hartley was an Army man instead of a psychologist. It even tells the story of an episode that some fans surely would've scrambled to see that Newhart killed before it could be filmed: In it, Emily Hartley would've gotten pregnant.

Perhaps the best reveal, though, is the humble reason why Newhart decided to quiet his fears and return to TV in the first place: "I wanted a normal life where I could be home with my family."

It's a must-read for any Newhart fan. Find the whole thing here.