You won't believe how much these knockoff 'Star Wars' toys cost

You might want to buy more cheap knockoffs after reading this. 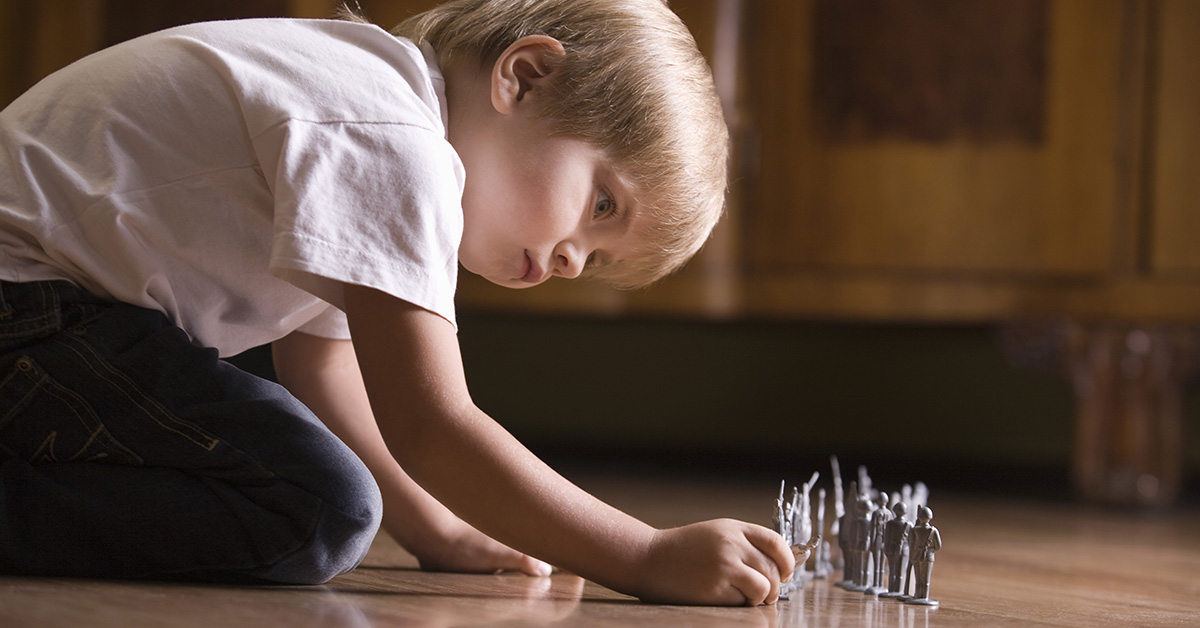 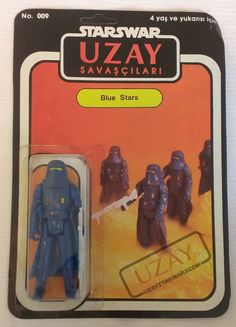 PinterestExample of a knockoff fetching top dollar auctions.
Growing up, action figures were some of the coolest toys you could get. You didn't have to wait for your favorite TV show to come on - you could reenact them on your own time. While we were lucky enough to have easy access to our favorite show's official merchandise, many kids did not.

In 1977, the first Star Wars film was released, unleashing a frenzy of action figures, light sabers, costumes, posters, and bed sets. (Sounds like today, doesn't it?). But the cultural phenomenon wasn't exclusive to the United States. Children behind the Iron Curtain saw the film, but couldn't buy the merchandise because of high import taxes and diplomatic tensions. Therefore, the demand for knockoff merchandise was high, especially in Eastern European countries.

Oddly enough, some of the cheap knockoffs from that region have now turned into expensive collector's items. And by expensive, we mean an original figure called "Head Man" from Turkey selling for $30,000. Talk about breaking the bank.

You can check out some of the most outrageously priced items here.