Because who hasn't wanted to be lost on Gilligan's island? 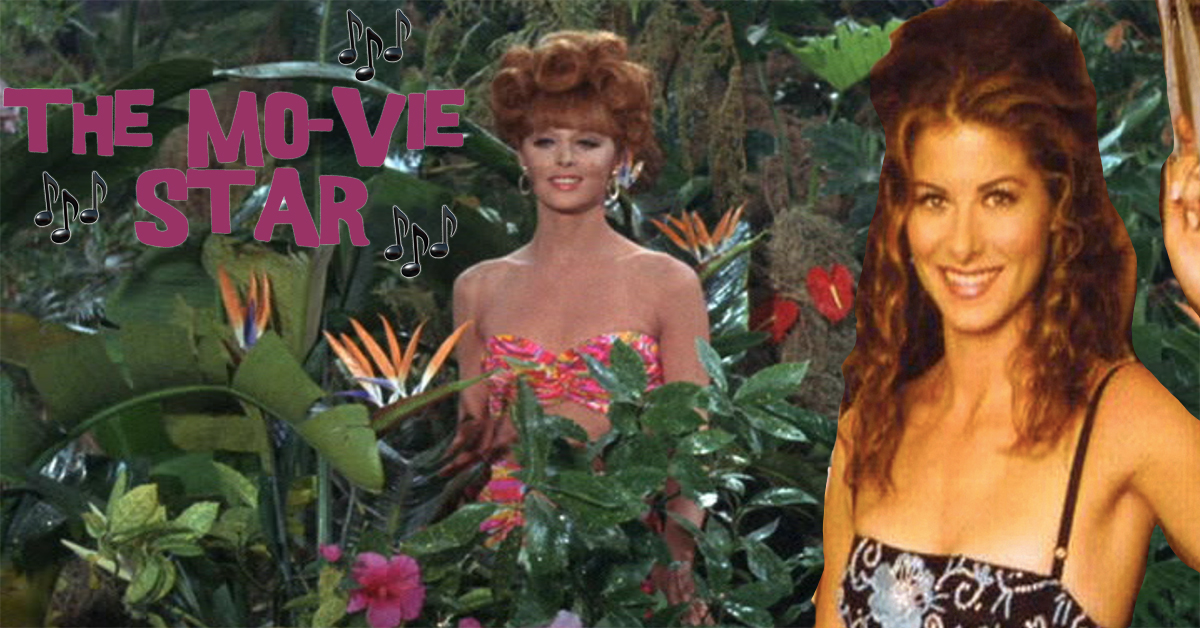 When you're a kid, TV can be great fodder for your imagination, and apparently actress Debra Messing was just like all of us guilty of imitating our favorite stars in our childhood days. She says she started practicing her comedic chops by pretending she was stuck on Gilligan's Island as a game she played with her brother in the woods. We've all been there, right?

At the dedication ceremony commemorating the Will & Grace actress' new star on the Hollywood Walk of Fame, People reports that Messing said:

"I smiled all the way back to Rhode Island where my brother and I played Gilligan’s Island in the forest behind our house. I always played Ginger because I knew someday I’d be a natural redhead.”

Between 2000 and 2005, Messing was nominated for five Golden Globe awards for her performance as Grace Adler in Will & Grace. The sitcom has been compared to classics like The Odd Couple and I Love Lucy, and it recently got revived for this fall, with new episodes currently airing on NBC.

If you tune in, be sure to squint and imagine what it would look like if they ever rebooted Gilligan's Island with Messing as "the movie star."