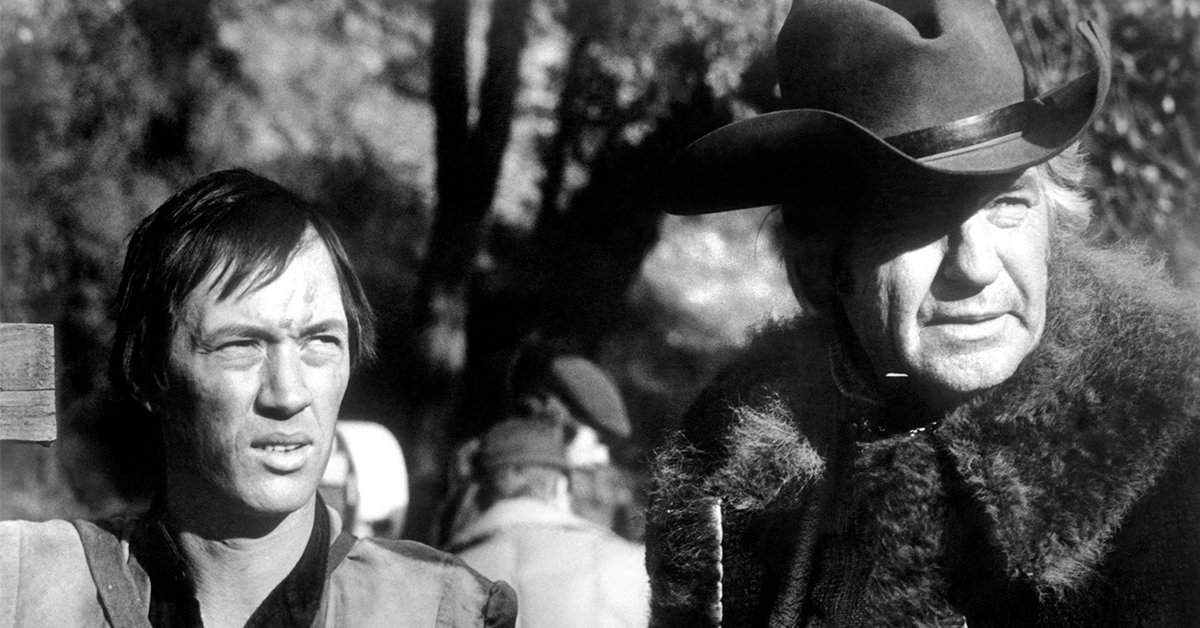 Kung Fu has been getting floated around Hollywood for a while. The 1972 show focused on a Shaolin monk who travels through the American old west searching for his half-brother while avoiding bounty hunters and fighting for justice. As far as concepts go, it's about as ultimate kicking-punching-showdown action as you can get.

While the show only lasted for three seasons, it got a 1986 made-for-TV movie, a failed spinoff pilot, and finally a 1992 modern sequel show.

Still, Hollywood has been considering bringing the action to the big screen for years. Bill Paxton, who passed away in 2017, had been planning to direct an adaptation back in 2011. Baz Luhrmann of Moulin Rogue and Romeo + Juliet fame was reportedly attached to the project in 2014 (and, wow, we can only imagine how bizarre that would have been). 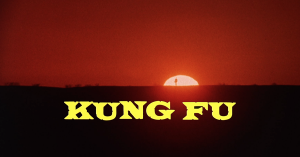 Did you know?
10 hard-hitting facts about 'Kung Fu'

Now the Kung Fu movie has finally found a director in David Leitch.

Leitch worked as a stuntman for dozens of films, including Fight Club, The Matrix: Reloaded, and The Bourne Ultimatum before moving to directing. He's directed John Wick (uncredited), Deadpool 2, and the recent release Hobbes and Shaw.

Can Leitch bring Kung Fu to theaters in all its karate-chopping goodness? Only time will tell. Patience, grasshopper.

ed45 24 months ago
I'm currently watching the entire series courtesy of Amazon Prime. I expect at some point this series will show up on ME TV, but will most likely have been edited due to time constraints (adding more commercials) as most other shows from the 50's-70's are.
Like Reply Delete

Barry22 24 months ago
......and will Bruce Lee finally get some credit for creating the show?
Like Reply Delete

RobCertSDSCascap 24 months ago
I'll stick with the original show, thanks.
Like Reply Delete