Where To Watch Shop Store Contact
Home / Stories / Watch: This scene from the 'Wonder Woman' movie is a tribute to Lynda Carter's earlier role
Did you know?

Watch: This scene from the 'Wonder Woman' movie is a tribute to Lynda Carter's earlier role 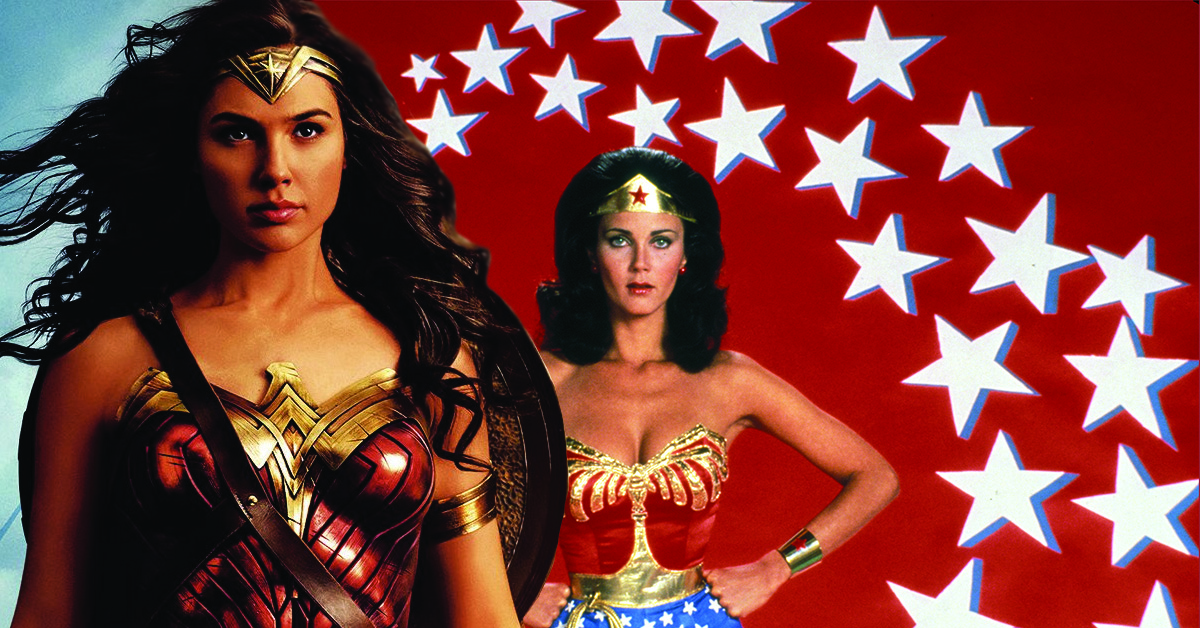 As the Wonder Woman movie continues to drive the superhero's popularity beyond the wildest dreams of the minds behind the 1970s TV series, the film's director, Patty Jenkins, has confirmed time and again that she returned to Lynda Carter's Wonder Woman for inspiration in how to handle the Amazonian's 2017 update. And apparently her interest in the TV series crossed over at some point from inspiration into direct homage, with one scene is nearly take for take the same set-up as TV viewers experienced back in the day.

It's the moment where Diana Prince meets Steve Trevor, and, lucky for us, one obsessive fan on Reddit, CaptainOppression, posted a side-by-side clip that captures the similarity between the television version and the movie. Watch the clip below.

Fans of both the TV and movie versions of Wonder Woman are still eagerly waiting to see if they'll ever confirm that Wonder Woman 2 will include a Lynda Carter cameo, given her support for the first film and her recent return to TV as a recurring guest on Supergirl. We'll keep you posted the minute we hear more!