If you recognize all 58 celebrity guest stars, you deserve to be cruise director. 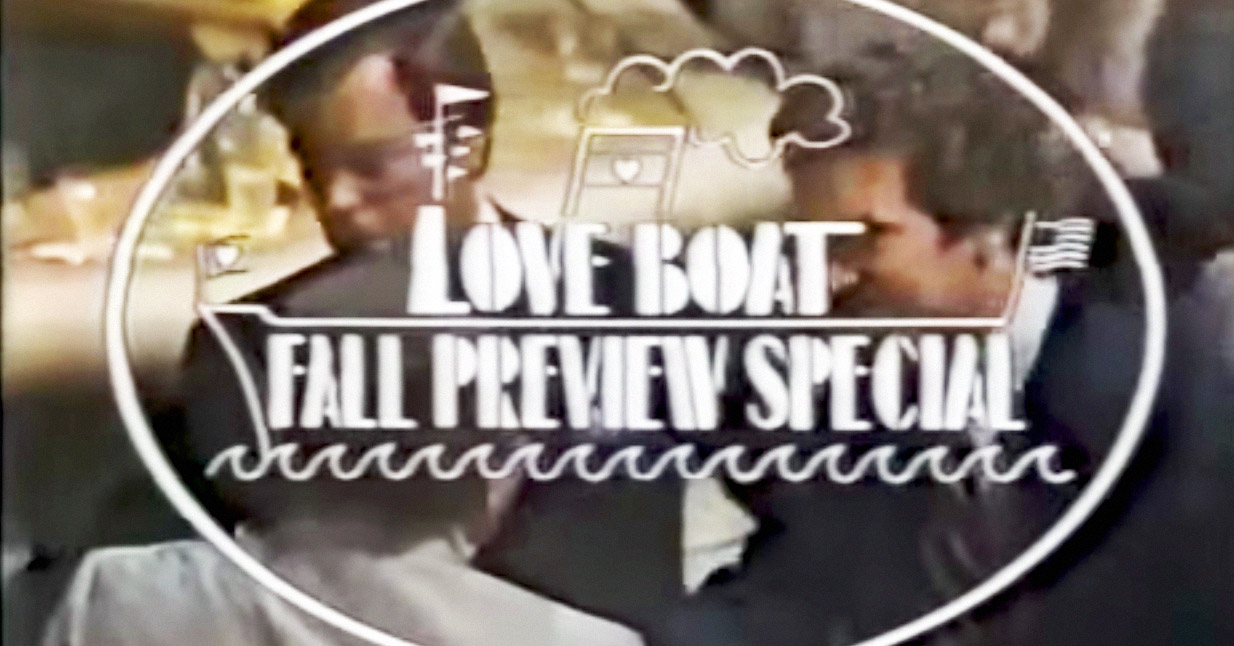 Television network contracts with actors used to be far more demanding. No matter how big a star you were, you seemingly had to do whatever the network asked of you. Like, say, appear in an hour-long promotional special aboard The Love Boat. Just imagine if every current major star on CBS was asked to appear in a special "Sheldon Bash" at the Big Bang Theory apartment to kick off the 2017–18 series. How many celebs would show up? 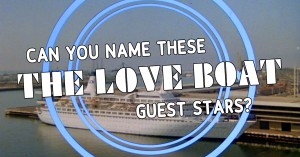 Can you name these guest stars on 'The Love Boat'?

Well, back in 1983, the entire ABC roster all turned up aboard the Pacific Princess. Every network star from Baio to Zmed can be seen in The Love Boat Fall Preview Special. The casts of new shows like Webster and Hardcastle and McCormick acted in skits to push their premieres. Emmanuel Lewis sat at Isaac's bar for a chat. Henry Winkler, sporting a beard, introduced Maureen McGovern, who sang a love song written to the audience. Captain Stubing sang and danced atop a fountain.

Oh, yes, did we mention that the Love Boat cast is in character but nobody else is? It's a little strange.

In total, 58 celebrities appeared on the special. It took the poor breathless narrator 69 seconds to read off all the names in the opening credits.

If you recognize all those names, well, truly you've come to the right place. 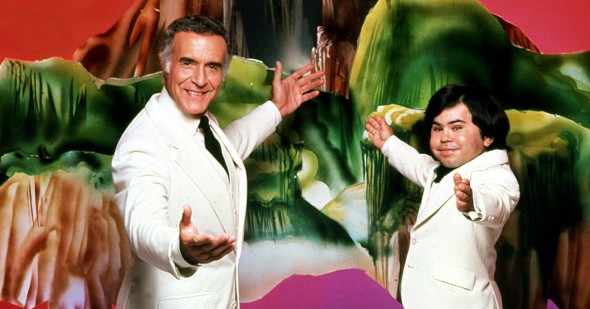 Did you know?
10 fantastic facts about 'Fantasy Island' 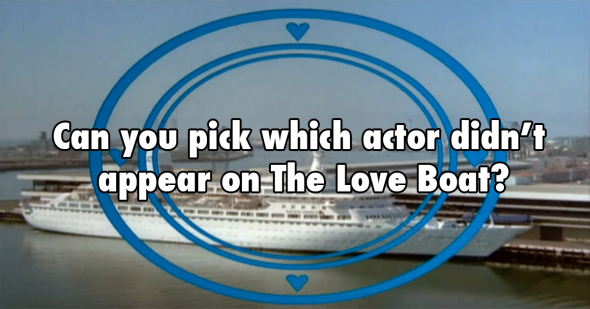 Can you pick which actor didn't appear on 'The Love Boat'? 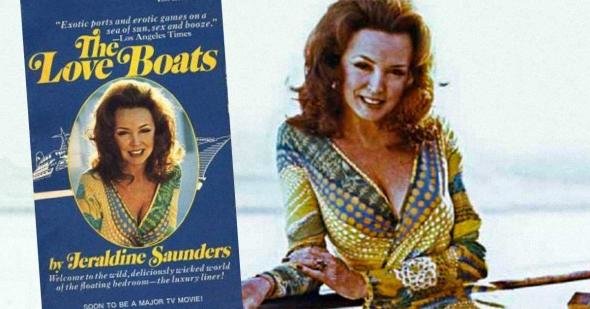 newsobituaries
R.I.P. Jeraldine Saunders, the Love Boat creator turned astrological writer
Are you sure you want to delete this comment?
Close