America’s #1 Classic Television Network
Find your local MeTV station
Where to watch
See when your favorite shows are on
See schedule
Personalize MeTV.com to follow your favorite shows
Free sign-up
Shop your favorite shows in the MeTV Store
Shop Now
Home / Stories / TV might have looked much different if Suzanne Pleshette hadn't turned down these roles
Did you know? 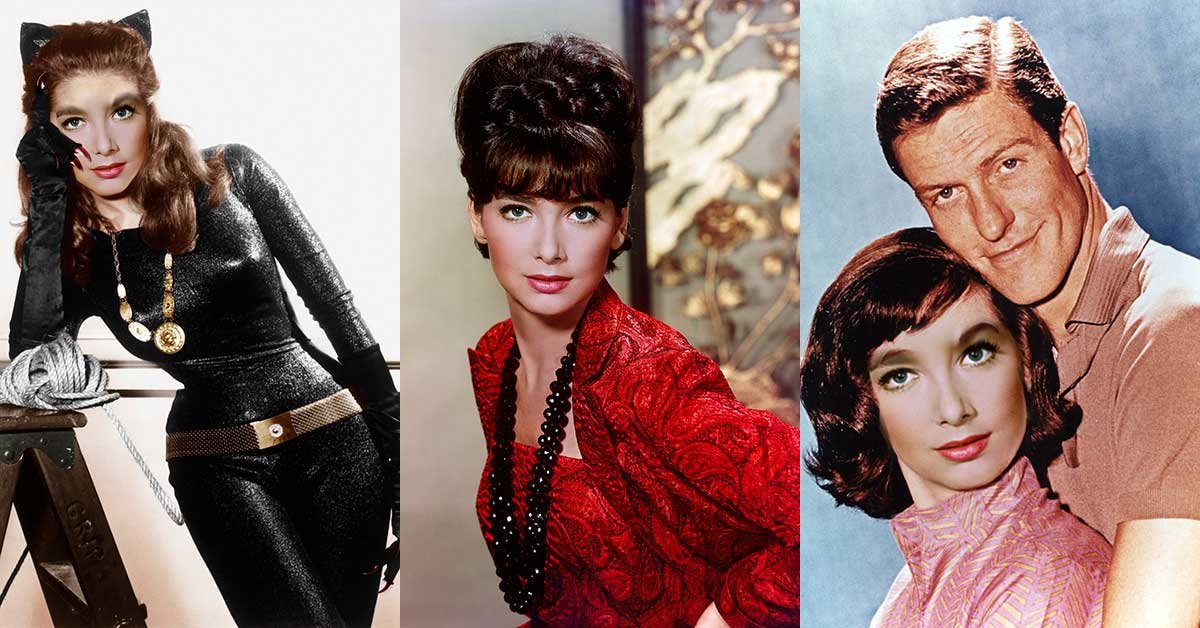 It is perhaps the most brilliant sitcom ending of all time, one that will never be topped. In 1990, Bob Newhart was ending his second hit series, Newhart. For eight seasons, the comedian had played a Vermont innkeeper named Dick Loudon. Only, in the final scene, Newhart wakes up in bed next to Suzanne Pleshette, who played his wife on The Bob Newhart Show. They are again Bob and Emily Hartley. All of Newhart — the Stratford Inn; the snow; the maple syrup; Larry, Darryl and Darryl — had been a dream.

Not only was the finale shockingly irreverent, it reminded audiences just what a wonderful couple Pleshette and Newhart had made in the 1970s.

Pleshette got to take part of one of the biggest moments in TV history. That was not her only fascinating connection to Newhart. In 2001, she married Tom Poston, best known as George Utley on Newhart. The two had known each other since they starred onstage together in Golden Fleecing in 1959. They remained married for until passing away months from each other. 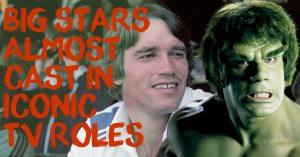 The Boston Globe described Pleshette as "sardonic and her voice as sultry" early in her stage career. The brunette would be pegged as such her entire career. Hitchcock gave her a breakout role in The Bird in 1963, and Pleshette continued to use her looks, smarts and distinctive voice to portray strong women on the screen.

And to think, she nearly nabbed two other iconic roles of the 1960s.

Pleshette was no stranger to barely missing roles. In 1959, she was one of two finalists for the lead role of Louise in the original Broadway production of Gypsy. The production went with Sandra Church as Louise instead.

Not long after, Dick Van Dyke asked Pleshette to play his wife on his new sitcom, The Dick Van Dyke Show. Unfortunately, she was already committed to a pilot for Norman Lear. Understandably, she stuck with the commitment — and the pilot went nowhere. Mary Tyler Moore landed the role instead in 1961, launching one of the most pioneering careers in television.

Later that decade, William Dozier had the 28-year-old Pleshette in mind to play a role in his colorful, camp Batman series. Pleshette was the first choice to slip into the sparkling black Catwoman suit. However, the two sides could not work out a deal, and Pleshette passed on the purring villain. Julie Newmar nabbed the role.

It's fun to ponder what might have been if Pleshette had landed either or both of those roles. Would Mary Tyler Moore become… Mary Tyler Moore? Would Pleshette have made a more permanent Catwoman, stymying the careers of Lee Meriwether and Eartha Kitt?

Well, as Newhart proved, we can always dream.

BrendaGast 36 months ago
Suzanne would have been great in all of them! She was a great actress and an incredible beauty.
Like (1) Reply Delete

Or drag a file here to upload
JamesB 36 months ago
Suzanne Pleshette was so good in all of her roles (even if the show or film wasn't good), I think she would have been great for Dick Van Dyke as well - since we would never had seen Mary Tyler Moore in the role. I'll give MTM her due in her eponymous role late on; that was "Mary" all the way, but Suzanne was always a plus in the productions she joined. P.S. Hitchcock's 1963 classic is "The Birds", plural. ;)
Like (1) Reply Delete

BrittReid 36 months ago
I always like Suzanne Pleshette , but LOVED Julie as The Catwoman!!
Like (1) Reply Delete

Pacificsun 36 months ago
I think she would've made a more sophisticated Catwoman, but I don't think that's what the Batman series was looking for. They needed that exaggerated caricature type (or comic book style personality). Eartha Kitt and Julie Newmar were more radical in their approach. Pleshette was an accomplished "Movie Star" actress! The same principle applies for the Laura Petrie role (they needed somebody, a little more fragile/vulnerable) than DVD, considering he was the lead!
Like (2) Reply Delete

ETristanBooth 36 months ago
The upper right photo superimposing Pleshette's face over Mary Tyler Moore's is positively frightening. She was great on Bob Newhart, but would have been totally wrong for Laura Petrie.

FYI to MeTV staff: Please proofread your stories. In the sentence "They remained married for until passing away months from each other" I assume the number of years was meant to come after the "for." Also, the Hitchcock film is The Birds, not The Bird.
Like Reply Delete

DawnGraham ETristanBooth 36 months ago
I agree, she would of not been a good match as Laura Petrie, but as Catwoman , I think she would of been wonderful.
Like (1) Reply Delete

CaptainDunsel ETristanBooth 35 months ago
Too much reliance on "spell check" as the primary proofreading tool.
Like (1) Reply Delete

anthony 36 months ago
Julie Newmar was a great Cat Women Pleshette probably would have been good in all the roles she came close to getting.Well maybe not Laure Petrie.
Like Reply Delete