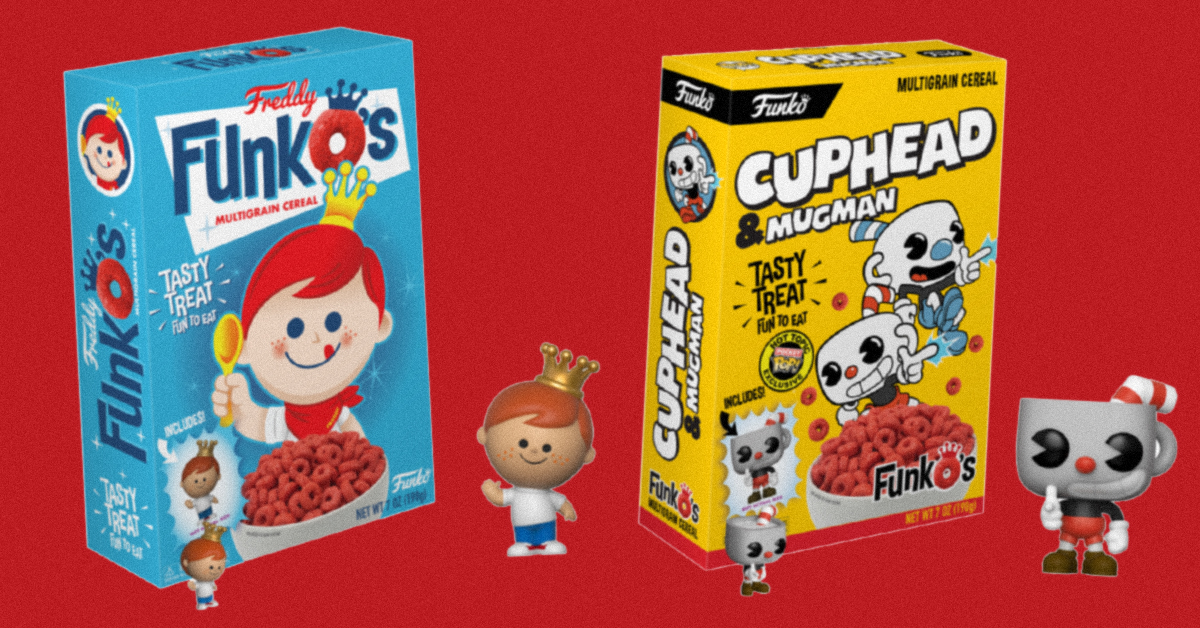 Breakfast cereal sales have gone soggy. Over the past few years, fewer and fewer Americans are eating breakfast cereals. The slump has been attributed to changing diets and a plethora of alternative options. To lure the health-conscious consumers, General Mills made Cheerios and Honey Nut Cheerios, the two most popular cereals in the country, gluten-free. Other cereal makers are turning to natural ingredients and whole grains.

But what if the secret to reviving cereals is not in health-consciousness? What if people just want an awesome prize inside?

Funko, the manufacturer of those cute little vinyl figures of pop culture figures you see on people's desks everywhere, is getting into the cereal game. And the company is amping up the sugar factor. 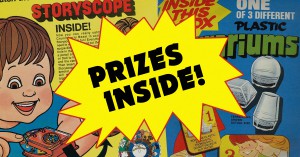 The 16 sweetest free prizes that ever came inside cereal boxes

This summer, Funko will offer six varieties of FunkO's Cereal, each one guaranteed to "turn your milk a different amazing color." This is pure Saturday morning nostalgia at work. Each cereal has an adorable mascot and a toy figure inside.

Funko's own mascot, Freddy Funko, headlines the flagship cereal. Other cereals are licensed tie-ins to The Lord of the Rings, A Nightmare on Elm Street, Friday the 13th and the Nintendo classic Mega Man. Yes, Freddy Krueger, Jason Vorhees and Gollum are now cute cereal mascots. You can see them all here.

The company promises to offer other cereals in the future.

And the cereal fun does not stop there. Funko is also selling vinyl figures of classic cereal mascots. There is a Count Chocula & Frankenberry two-pack, as well as a Cap'n Crunch & Jean LaFoote duo.