This Oscar-winning writer doubles down on his Twilight Zone fandom. 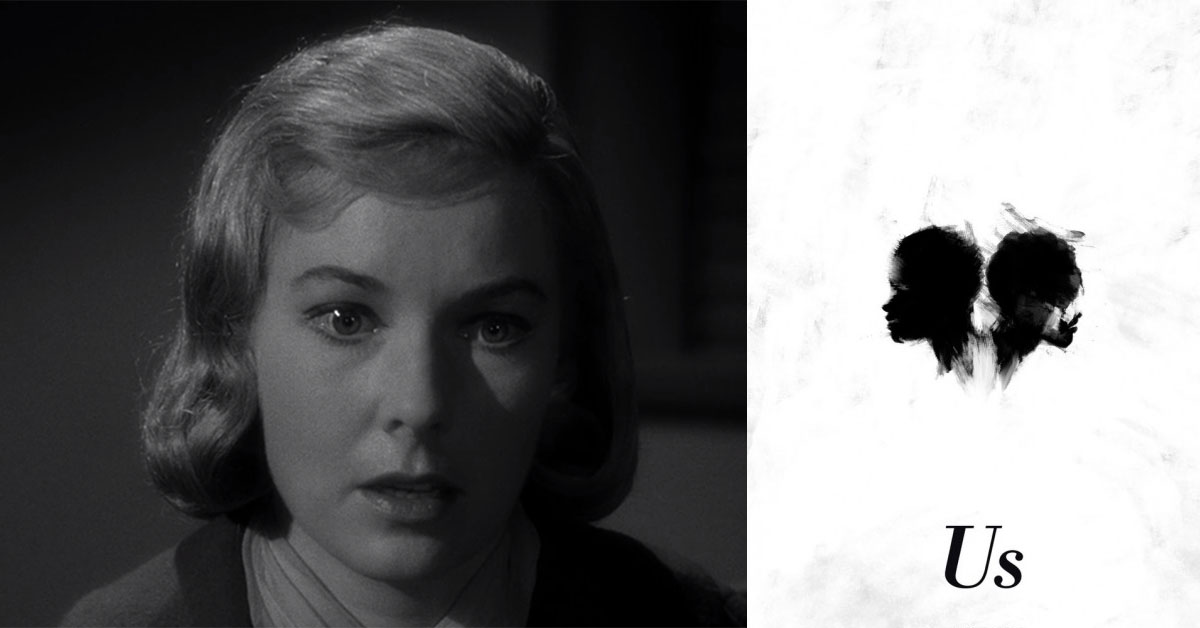 In the first season of The Twilight Zone, there was a particularly memorable episode about a "girl with her head on her shoulders" who suddenly starts questioning her own sanity while doing something as ordinary as waiting for a bus. The episode was called "Mirror Image," and it stars Vera Miles, who horror movie buffs will instantly recognize as the actress who played Janet Leigh's sister in Psycho. But TV viewers wouldn't recognize her from that movie then, Psycho came out six months after The Twilight Zone episode aired.

The plot of "Mirror Image" is extremely eerie, as you would hope and expect from a slice of the iconic show's first season. It begins with Miles' character Millicent Barnes noticing her bus is late, then going to ask the teller about the delay. At once she's rudely informed she'd already asked three times. Knowing this isn't true, Millicent's puzzling begins, and over the course of the episode, she has another encounter, first with a cleaning woman who claims to have met her before, then, even more unnerving, she gets a glimpse of herself on the bench she's just left.

As more and more other odd things occur that do not add up in Millicent's mind, she meets a fellow passenger who tries to reassure her that it's all a trick her brain is playing on her. This answer suffices until the bus pulls up with her exact double already onboard. Overwhelmed, Millicent faints, and when she awakes, her thoughts are consumed by a certain scheme. She believes her double is from an alternate universe, and that the only way her double can replace her is to kill her. Of course, the fellow passenger cannot accept this, phoning police to report Millicent's dementia. In the end, that passenger must deal with the consequences of his doubt, as his own double appears and lures him away from the station.

This episode may not be as universally well-known as "The Eye of the Beholder" or "To Serve Man," but "Mirror Image" is certainly among The Twilight Zone's earliest most mysterious entries. And now that mystery has drawn even more intrigue nearly 60 years after first airing, as Jordan Peele, the director of this year's most anticipated horror movie (Us) and creator behind the much-anticipated Twilight Zone reboot, has recently revealed that Us is inspired by "Mirror Image." 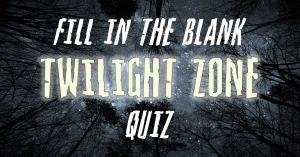 Can you fill in the blank and complete these classic Twilight Zone titles?

“It’s terrifying, beautiful, really elegant storytelling,” Jordan Peele told Rolling Stone, “and it opens up a world. It opens up your imagination.”

Now movie fans are eager to look for clues in "Mirror Image," antipating a twist to Us that's akin to the shock to the system that was Peele's 2017 movie Get Out. And since Rod Serling is the king of chilling twists, it shocks no one that Peele continues to look to the master for more inspiration.

Us is due out in March and follows a family as they return to the mom's childhood home, only to be terrorized by masked intruders revealed to be identical matches to each member of the family. From that description alone, we can see how Serling's story was evolved to form the backbone of Peele's new horror movie. But we'll have to wait and see how many other nods to The Twilight Zone the Oscar-winning writer packs into his script.

wanderer2575 42 months ago
In his book The Twilight Zone Companion, Mark Scott Zicree quotes Rod Serling's explanation for the genesis of "Mirror Image":

"I was in an airport in London. I was sitting there very quietly, with my topcoat in hand and a briefcase at my feet. And I looked up and across the room there stood a man five foot six, my identical height, wearing the identical topcoat, with a briefcase of identical cowhide. And I kept staring and staring, with this funny ice-cold feeling that if he turns around and it's me, what will I do? Well, in point of fact, he did turn around and he was ten years younger and far more attractive. But this did leave its imprint sufficiently to write a story about it."