Where To Watch Shop Store Contact
Home / Stories / Even AMC cars were hit by the blue jeans craze of the 1970s
Did you know?

We're guessing these cars put their jeans on one wheel at a time, just like everyone else. 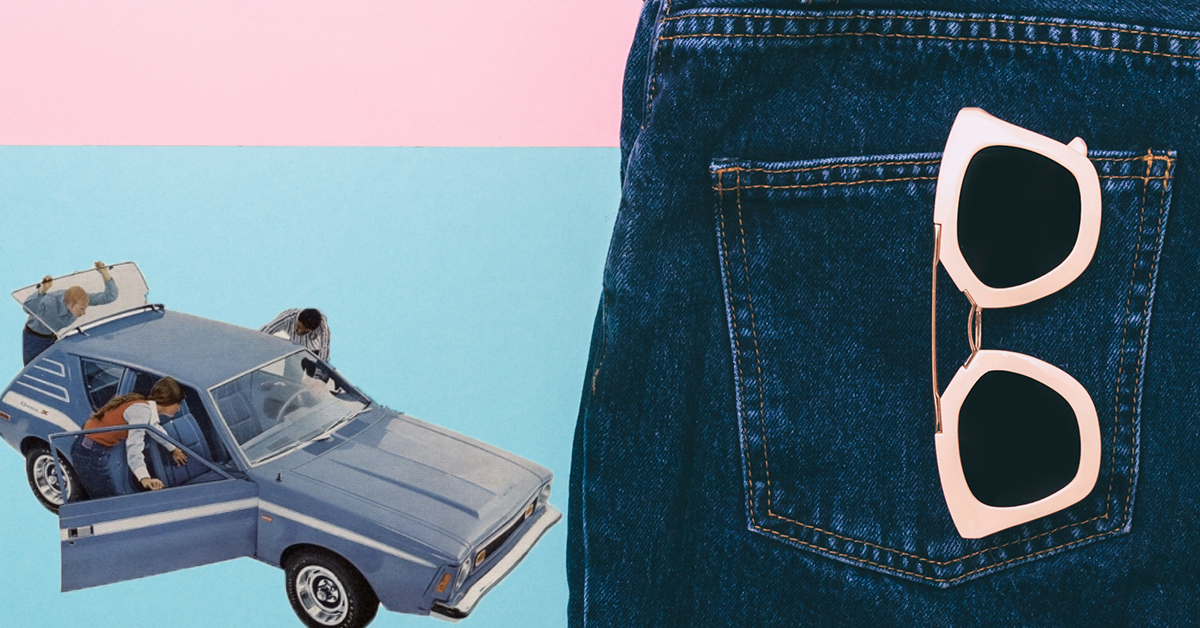 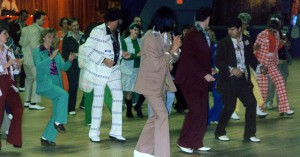 fashion
9 groovy fashion trends from the 1970s
There are plenty of reasons why wearing blue jeans became much more popular in the 1970s, but perhaps the most obvious is that jeans-slinging frontrunner Levi's made some key alterations to their designs between 1967 and 1971. The first was practical: Jeans came pre-shrunk, so nobody had to worry about the fit once they washed them. The second was more nuanced: The company nodded to what was then considered fashionable bell-bottoms by widening the leg of their jeans and dropping the waistline down, key details that made casual jeans suddenly more fashionable.

As jeans grew in popularity, one of the most creative carmakers of the era, AMC, took note. As part of a unique plan to combine top fashion designers with their most popular car models, AMC partnered up with Levi's, bringing the blue jeans craze of the 1970s into the literal driving seat by lining car interiors of AMC's Hornet and Gremlin hatchbacks with Levi's denim stylings. (You may also remember the other designers AMC leveraged to do unique car interiors, including Gucci and Pierre Cardin.)

Between 1970 and 1977, the AMC Hornet was among the best-selling cars, moving more than 860,000 cars in that time due to its low price tag, but the Levi's edition was super-limited, making it pretty unlikely that the car was commonly encountered. That exclusiveness likely made the car an even cooler fashion accessory for those who could afford to spring for the Levi's interior, which was only an available option from 1973-1975, or at least that's the vibe that AMC's ads from the time would have led you to believe. 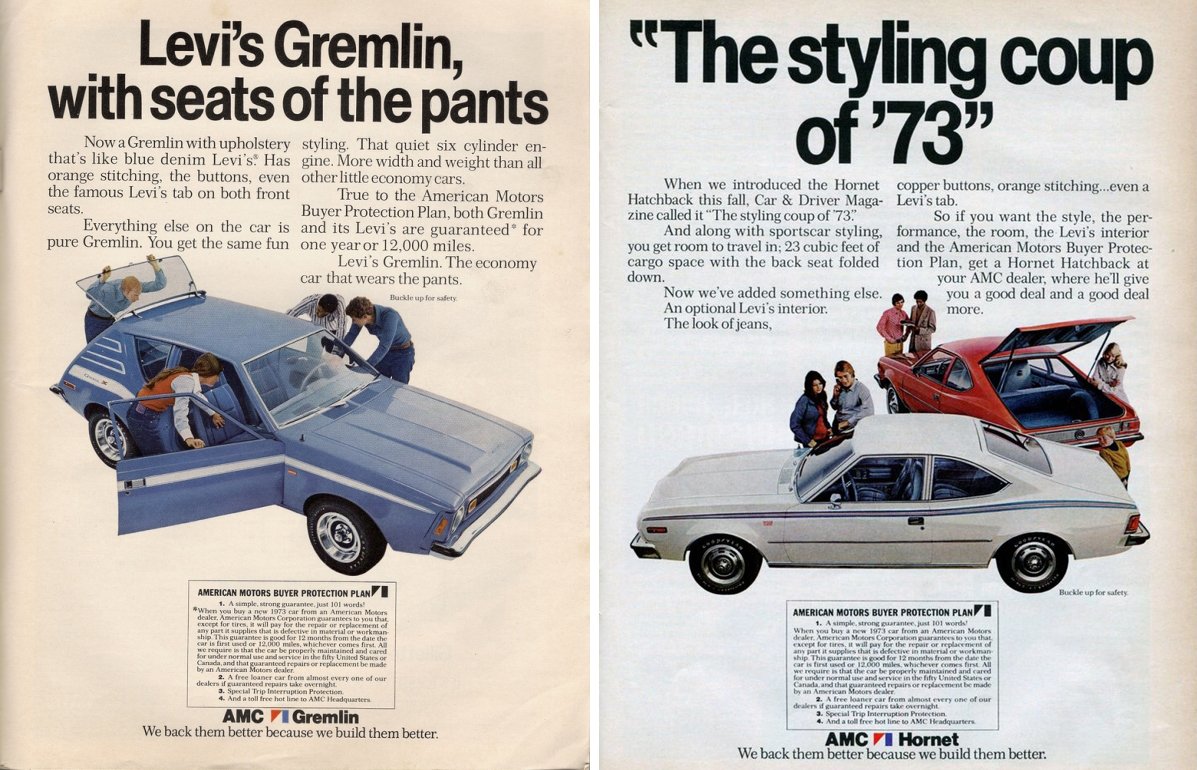