It’s hard to imagine this sentiment comes from Earl Hamner, Jr.: "Life was too full to be burdened with children, responsibility, and routine." 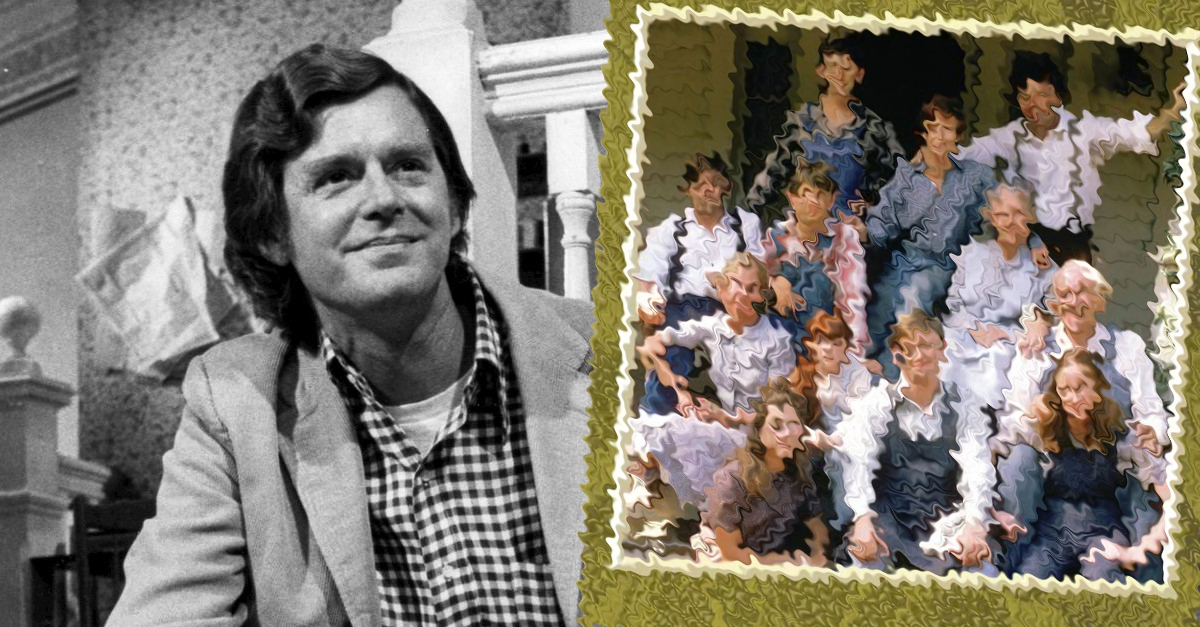 On The Waltons, family sticking together was sort of the whole premise of the show.

So in the second season when "The Separation" episode came along and threatened to break up the Waltons grandparents, this was true cause for alarm on the mountain.

This divisive episode didn’t come from the mind of The Waltons creator Earl Hamner, Jr., but was actually a story written by The Waltons grandma actor Ellen Corby.

Corby’s introduction to Hollywood came as a script girl, and she met her husband Francis Corby while he was working as a cameraman on Laurel and Hardy sketches. They married in 1934, but divorced a decade later, and after that Ellen never remarried, focusing on her acting and writing, separating herself from ideas of starting a tightknit family like The Waltons.

Considering her history where she endured the dissolution of her marriage, an episode like "The Separation" coming from Ellen Corby made more sense than a story like that coming from Hamner, who has extensively written about his close-knit family in memoirs where he dotes upon his wife on every page she’s introduced like an eternally lovesick puppy.

But you might be surprised to know that in Hamner’s memoir The Avocado Drive Zoo, he actually revealed that before he met his wife, he had imagined a solitary life for himself, much like Ellen Corby ended up choosing.

"I resolved to never get married," Hamner wrote. "Life was too full to be burdened with children, responsibility, and routine. I would write more books. I would travel." 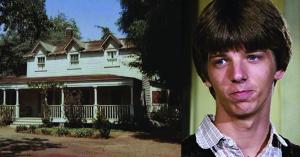 Hamner made this resolution as a young man disenchanted by married life after all his friends began settling down and withdrawing from his social circle.

He wrote in his memoir "Beautiful young things who use to dance until the Rainbow Room closed and then take the ferry to Staten Island to watch the sun come up … overnight became saintly and maternal, seemingly interested only in the merits of formula over breast feeding."

It’s hard to believe Hamner, whose reputation globally is as a huge family man, thought for even a second that he would never start a family, but it’s the truth.

Before The Waltons, Hamner saw himself as a man meant to be alone in the world.

And he most definitely didn’t see himself living on any mountain.

"I imagined myself … [in] a cozy little apartment where I would write my novels to the music of an accordion playing a song about the joys of being young," Hamner wrote.

At this moment discarding any notions of starting a family for himself, Hamner had just released his first novel and was working at NBC in an office job.

He was the kind of social butterfly who left the office to join his friends for a happy hour, and he was on his way to just such an appointment when he spotted one of his office friends from NBC.

Stopping to say hello to her changed the course of Hamner’s entire life, as he tells it.

"I’d like you to meet my roommate, Jane Martin," his NBC friend said.

“The earth moved,” Hamner wrote in his memoir describing the first time he saw his future wife.

"She was blonde," he wrote, noting every detail from their first encounter. "She wore her hair in a bun. Her eyes were blue and when she smiled the whole room was illuminated."

Earl and Jane married in 1954 and stayed glued to the hip. This didn’t interfere with the success Hamner found as a writer the way he had foolishly predicted. Seven years after marrying Jane, he produced his greatest novel Spencer’s Mountain, which then became The Waltons. 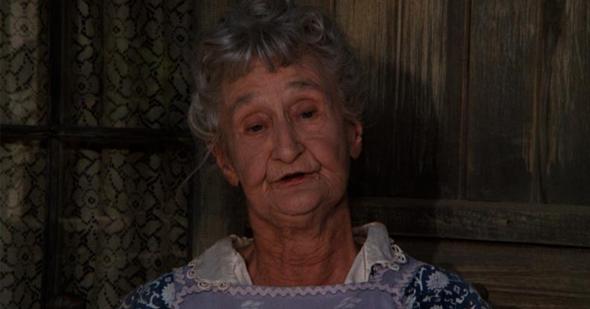 Fans of The Waltons have complicated feelings about Maude Gormley 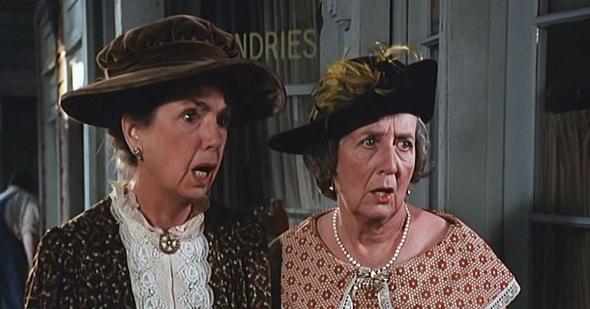 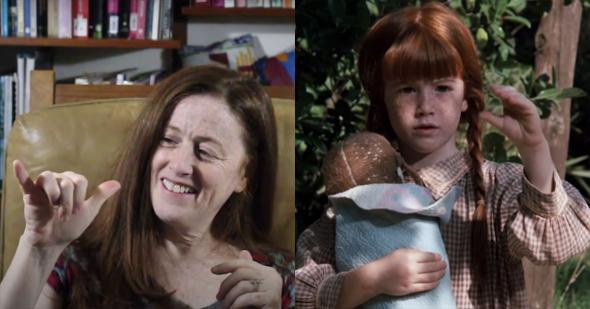 Nostalgia
Kami Cotler still remembers the finger spelling she learned for the very first episode of The Waltons
Are you sure you want to delete this comment?
Close

DethBiz 13 months ago
Does anyone know if it is true that Hamner reacted pretty negatively to the Carol Burnett sketch of the Walnuts? I have heard that for years and wasn't sure if that was just an Urban Legend.
Like (1) Reply Delete
LoveMETV22 DethBiz 13 months ago
Not sure. Hamner did have a page/blog similar to page they have for Walton's fans. There doesn't appear to be any comments about the Walnut's parody around the time it was created or after.
Like Reply Delete

Ric 13 months ago
Greetings. "The Waltons" is a timeless revelation of the Human Condition at its best!
Love, compassion, loyalty and discretion. We do well to emulate these. GOD Bless.
Like (1) Reply Delete

Or drag a file here to upload
LoveMETV22 13 months ago
Great Author, writer,producer. Love the show.
Like (1) Reply Delete

ETristanBooth 13 months ago
"Beautiful young things who use to"