She worked hard as a seven-year-old to make sure she got it right and it stuck! 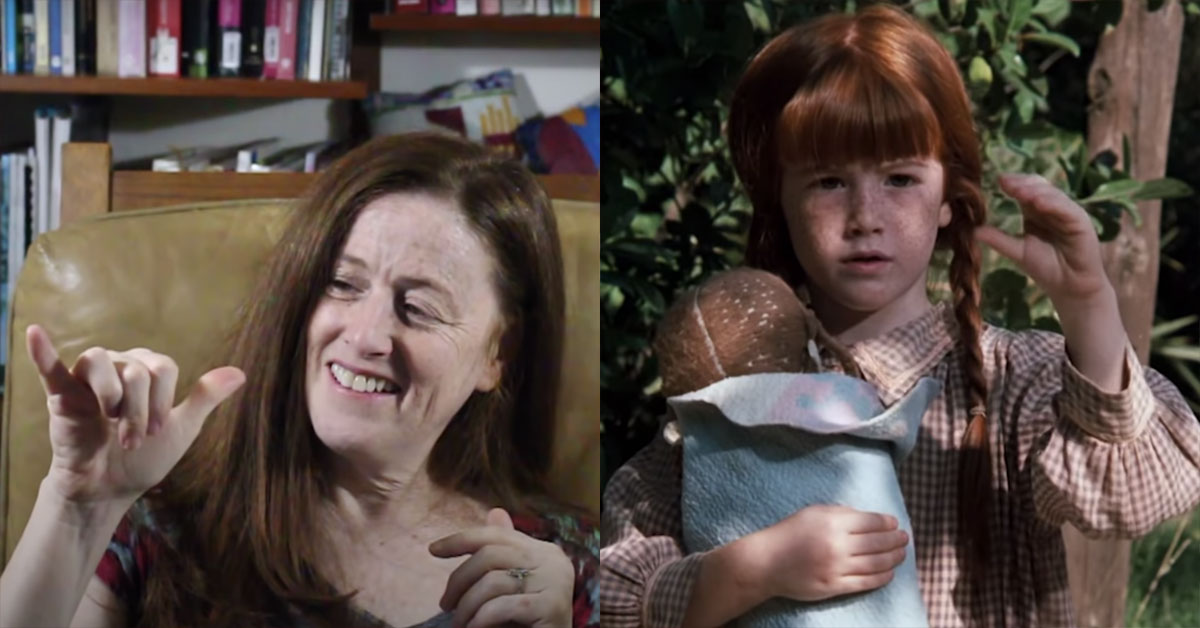 Beloved family series The Waltons premiered with "The Foundling" on September 14, 1972. Though not the very first episode filmed — that distinction belongs to “The Hunt” which became episode four — the story of a young girl left on the Waltons’ doorstep served as a great introduction to the difficulties, triumphs, and sibling dynamics of the hit show.

"The Foundling" begins with Ruth Collier, played by Charlotte Stewart two years before she became Mrs. Beadle in Little House on the Prairie, leaving her daughter, Holly, at the Waltons' door. John-Boy discovers the little girl wrapped in a blanket and alerts the family.

After taking her in, Olivia and John bring Holly to the doctor where they learn she is deaf. The doctor encourages them to teach Holly how to "fingerspell" as a way to communicate. He gives them a pamphlet that illustrates each hand gesture.

In a recent YouTube video, Waltons star Kami Cotler looks back on her time making the first episode. She reveals that the young actors were given instructions similar to the ones used in the doctor scene, and she still remembers the entire fingerspelling alphabet. Cotler quickly runs through each letter on one hand to prove it. 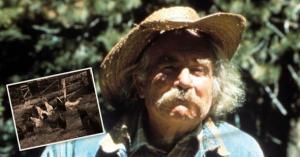 "I would practice it until I felt relatively comfortable and it stuck. I still remember all of it. And some of it was hard," she says, "When you're a little kid some of these signs are difficult to make. But I was very proud of knowing how to do it. I thought it was very cool." Cotler's repetition on set paid off not just to convincingly fingerspell while shooting as a seven-year-old in 1972 but also to remember every gesture all these years later!

In the same video, Cotler also reveals other interesting tidbits about making the show, like how dirt had to be trucked in to cover up the streets and cement curbs near the school backlot set and that the water fountain seen in the schoolyard came and went depending on the needs of each episode.

She also delves into the first season's footwear, or lack thereof.

"We were barefoot for most of the first season. I was not used to being barefoot, and if you watch footage of Elizabeth walking you might notice that she's really a tender-footed city girl." Although perhaps accurate to the time period, that arrangement soon changed because a television set is not a place to go running around without shoes. Because of all the hustle and bustle, not to mention set construction, sharp objects could easily end up on the ground. "Nails and razors blades were not uncommon," as Cotler puts it.

The video is actually just one of eight dedicated to "The Foundling." Check out Kami Cotler's fingerspelling in the video below or see all of her in-depth insights into The Waltons pilot on her YouTube channel. 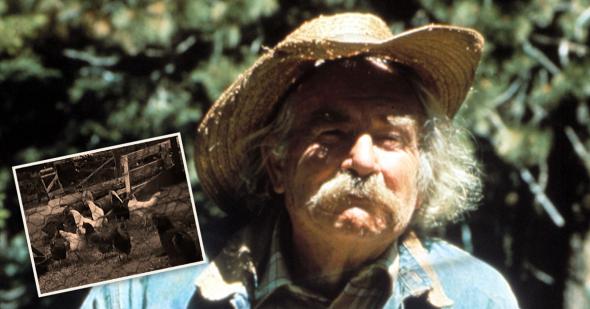 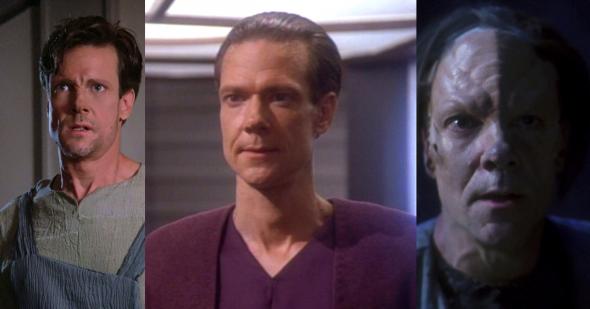 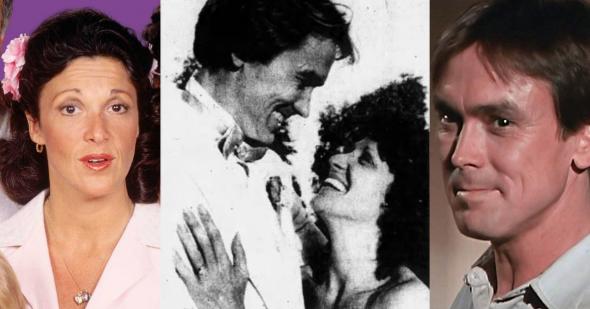 Did you know?
This memorable Waltons minister married sitcom star Linda Lavin shortly after The Waltons ended
Are you sure you want to delete this comment?
Close

LoveMETV22 16 months ago
Good episode. Holly Collier was played by Erica Hunton, Aside from her appearance on the Waltons she appeared on 1 episode of Gunsmoke: Annie/ Little Girl in 1973, not much else. Charlotte Stewart though has quite a few creditsin TV and movies.
Like Reply Delete

Peter_Falk_Fan 16 months ago
It's worthwhile learning sign language. When I was in 7th grade, my friends and I learned the deaf alphabet. We wanted to communicate in class (Not to cheat, just to talk, make plans, etc.). Our teacher caught us one day signing to each other. Instead of getting into trouble, he thought it was great that we learned sign language. After that, we still did it, just not as frequently. I still remember how to use the deaf alphabet.
Like (5) Reply Delete