The Three Stooges once owned a popular Hollywood hotspot, The Money Tree 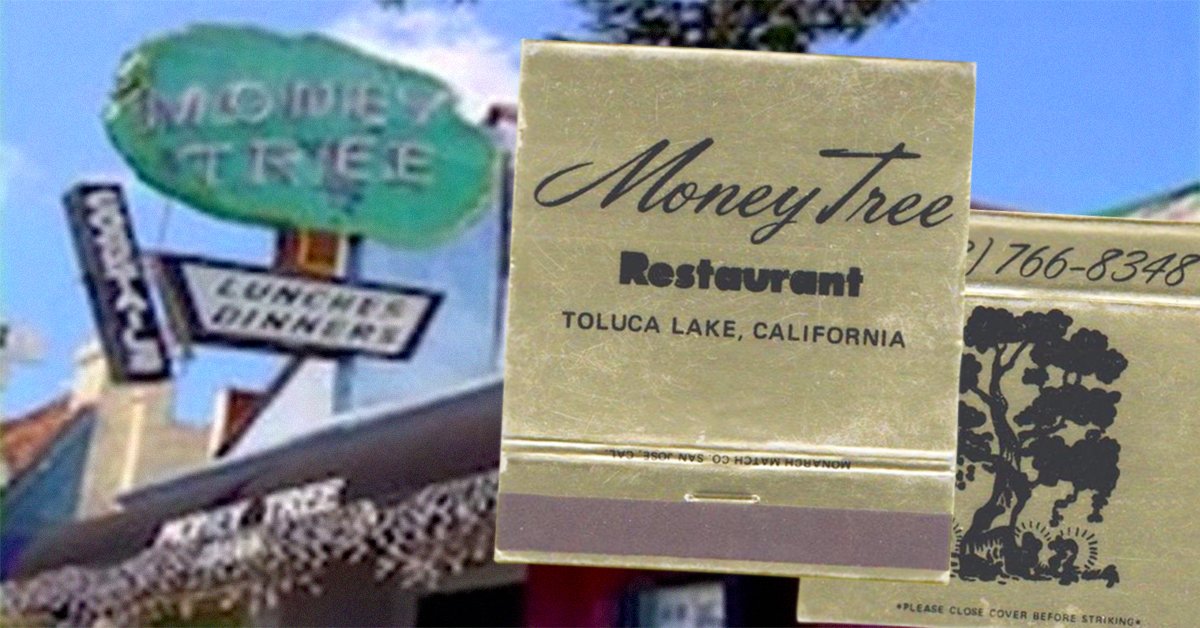 At the end of a long day on set, it's understandable that the stars of Hollywood might want to go somewhere to unwind, maybe have a laugh with friends. The people they turned to for this relief from the day would have had to be... The Three Stooges!

The Money Tree Restaurant used to be a happening spot for cocktails, dinner and jazz in the 1950s and 1960s. A short jaunt from Warner Bros. Studios, Walt Disney Studios and the Burbank Studios, this spot was just what the working people of Hollywood wanted after a grueling day of filming, editing, and acting. It was an easy place to spot some of the elite stars of the time, where the Rat Pack could hang and listen to jazz, most notably Frank Sinatra, Dean Martin and Marilyn Monroe. 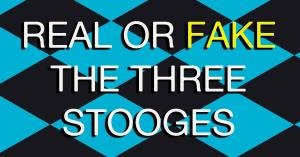 quiz
Are these real names of The Three Stooges short films or did we just make them up?

What many people don't know is that the Three Stooges, at some point in that timeframe, quietly owned this hotspot and kept it hopping. Eric Lamond, whose grandfather was the great Larry Fine, shared this tidbit with Toluca Lake's local magazine.

"No one can recall when they bought the Money Tree," Lamond said. "We didn’t know until later on that they had bought it. Initially, it was owned by Moe Howard, Larry Fine and Joe DeRita." As viewers are aware, Moe, Larry and Shemp were the Stooges. DeRita, who became known as Curly Joe, joined the group in 1958. "They owned it for quite a while," Lamond said. Along the way, Moe Howard became the sole proprietor.

Howard had always been the most business-minded of The Three Stooges. Howard was smart about investing his salary and even had the sense to help his fellow Stooges Fine and DeRita by taking a percentage of their paychecks and investing it on their behalf. While the two were not as well-off as Howard, it did ensure that no matter how much they spent, there was something to fall back on when it was time to retire. His purchase of The Money Tree, while it was in it's prime, was just another sound investment, truly making Howard the "Boss Stooge."

Howard sold the bar sometime in the '70s to a new set of owners, with the whole transaction still taking place on the down-low.

After years under the Money Tree signage, the restaurant and bar transformed into Lucy's 51. Another ten years later, the spot became, as it is now known, as Forman's Whiskey Tavern. It's still a very popular area to see stars and moviemakers relax and unwind. 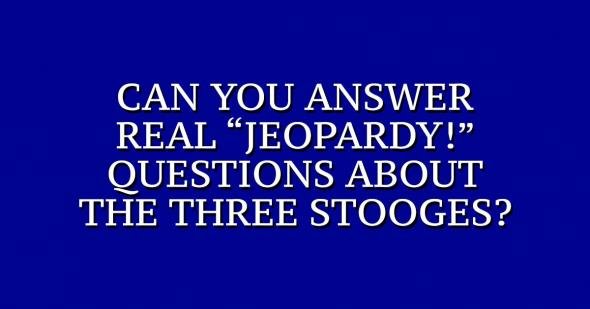 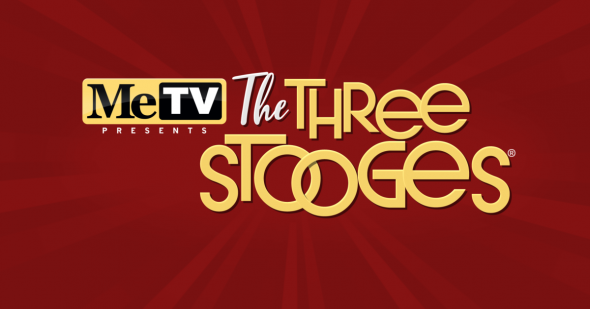 newsprogramming
MeTV Presents The Three Stooges on Saturday evenings beginning June 1
Are you sure you want to delete this comment?
Close

Wiseguy 26 months ago
"His purchase of The Money Tree, while it was in it's prime..."

When are writers going to understand that it's is a contraction which stands for 'it has,' "it was" or "it is."
The possessive its does not have an apostrophe. This was supposed to be learned in GRAMMAR school.
Like Reply Delete

Eden_Faunce 27 months ago
I am making 80$ an hour… After been without work for 8 months, I started freelancing over this website and now I couldn’t be happier. After 3 months on my new job my monthly income is around 15k a month… Cause someone helped me telling me aboutt this job now I am going to help somebody else…
Check it out for yourself ............ xurl.es/HomeJobs3
Like Reply Delete

I realize that the Stooges probably had their reasons for keeping it quiet that they were the owners, but I know that I'd be much more enticed to visit a place if I knew that it was owned by those 3 legends. I would have felt overwhelmed with joy just being there :)
Like (1) Reply Delete

CouchPotato19 28 months ago
Well, Moe died in 1975. I still remember seeing it in the newspaper.........I was 7! I saved the little article, but lost it at somewhere in the years later.
Like (2) Reply Delete 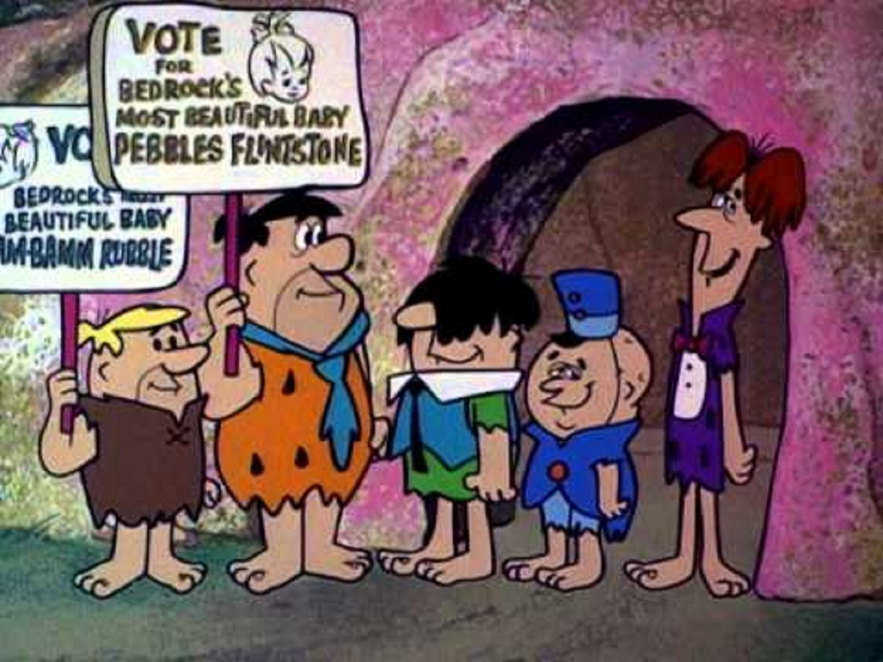 harlow1313 28 months ago
After completing a meal, patrons were seen blowing bubbles or coughing up feathers.

They were also a mess from the cream pie fights.

cperrynaples 28 months ago
For those who say "Hey Curly came before Shemp", it is a known fact that in Vaudeville Shemp was the third Stooge. By the time the shorts started Shemp left and his brother Curly took over. When Curly had a stroke, Shemp came back! And now you know the rest of the story! GOOD DAY!!!
Like (3) Reply Delete

Runeshaper cperrynaples 27 months ago
I read that as well :)
Like (1) Reply Delete