Where To Watch Shop Store Contact
Home / Stories / The Supremes acted together just one time on a TV show, and it was Tarzan, of all places
Obituaries

The Supremes acted together just one time on a TV show, and it was Tarzan, of all places 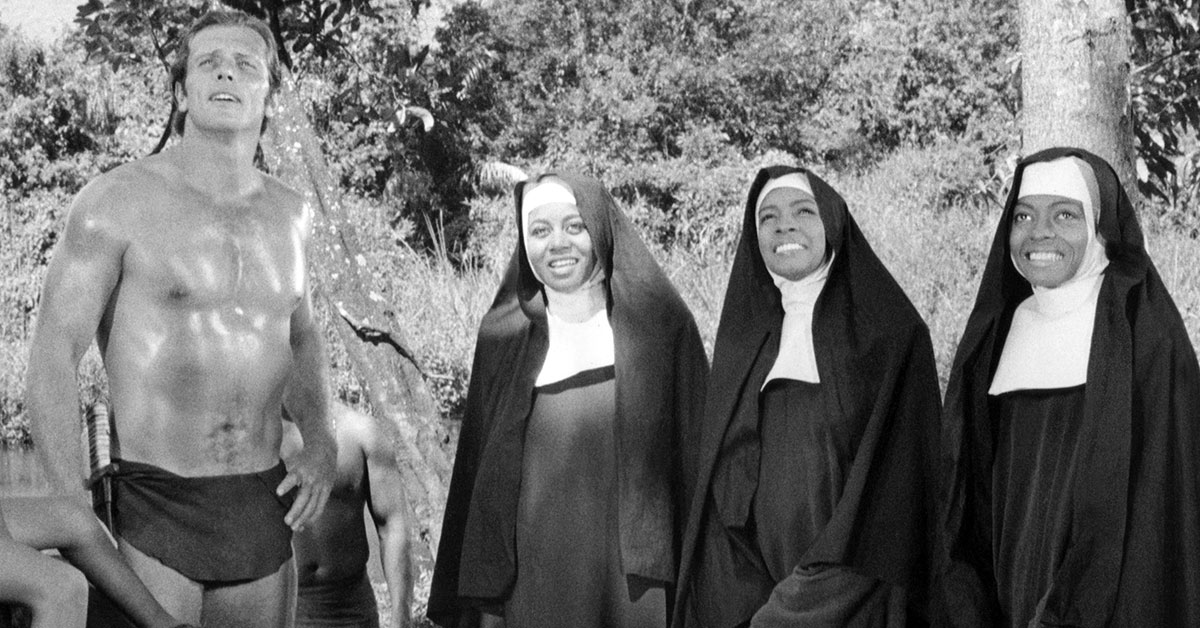 Following the death of Mary Wilson earlier this week, we have been fondly reminiscing about the Supremes. Diana Ross often gets the bulk of the spotlight, but Mary Wilson was an indelible part of the Motown sound. The ultimate girl group, the Supremes were also the most successful vocal group in American history. Next to the Beatles, no Sixties act shaped the sound of pop music more.

Thus, the band would appear all over television. Like the Fab Four, the trio frequently visited The Ed Sullivan Show, making 14 appearances between 1964–70. At the peak of their fame, the Supremes also lit up the screen on hip music-and-dance programs like Shivaree, Hullabaloo, Shindig! and Ready, Steady, Go!

But there was just one scripted television series that landed the complete Supremes as guest stars. And it was Tarzan, believe it or not. "The Convert," a 1968 episode of the Ron Ely iteration of the Ape Man, also happened to feature a young James Earl Jones in one of his earliest roles.

An article in Jet magazine from early 1968 reported, "During the filming, which took place at Los Estacos, Mexico, Berry Gordy Jr., president and founder of Motown Records Corporation in Detroit, was on location and assisted the program's regular director in working out scenes with the three young women."

The piece also pointed out that the Supremes performed their own stunts — "the daring young trio did [an underwater rescue scene] all by themselves." 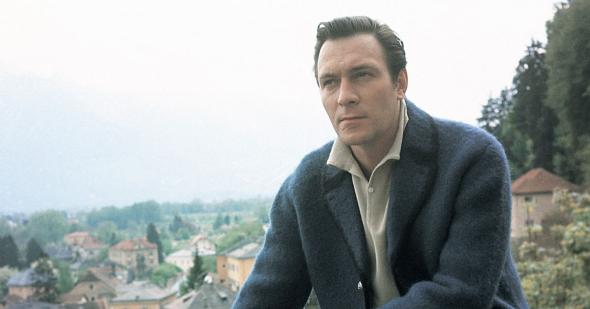 newsobituaries
R.I.P. Christopher Plummer, legendary screen star in the The Thorn Birds and The Moneychangers miniseries 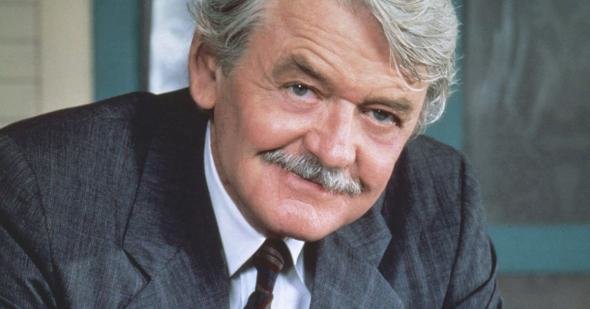 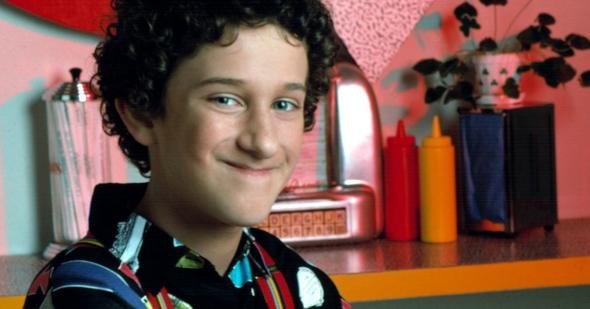 Obituaries
R.I.P. Dustin Diamond, who became a Nineties icon as Screech in Saved by the Bell
Are you sure you want to delete this comment?
Close

mdit21 22 months ago
I can't even describe the grief I feel with the passing of one of the legendary members of my all time favorite music group, the Supremes. This news took me by complete shock and I am still in disbelief. I find it difficult to even put words together to express my sorrow. I listen to the Supremes tunes all the time as they bring much joy to me. Mary, Diana and Florence were a class act. I will always remember Mary as I do with Florence through their music. My condolences to Mary Wilson's family. Thank you so much for touching my life Mary Wilson!
Like (1) Reply Delete

mdit21 mdit21 21 months ago
In memory and happy birthday to Mary Wilson on what would have been her 77th.
Like Reply Delete

jholton30062 22 months ago
Kind of unusual seeing The Supremes, who were known for the glamorous gowns they wore while performing, dressed in nuns' habits. Nevertheless, they brought it off beautifully.

While Diana Ross was the diva, the others made the group. RIP Mary Wilson...
Like (1) Reply Delete

F5Twitster 22 months ago
“It was Tarzan, believe it or not. "The Convert," a 1968 episode of the Ron Ely iteration of the Ape Man, also happened to feature a young James Earl Jones in one of his earliest roles.”

Nonsense. Jones’s screen career goes back to 1952; among his more notable roles was as Lt Lothar Zogg, one of the B-52 bomber crew in Stanley Kubrick’s “Dr Strangelove” in 1964.
Like (2) Reply Delete

UTZAAKE F5Twitster 22 months ago
Additionally in 1968, Jones starred on Broadway in The Great White Hope.
Like (1) Reply Delete

dangler1907 F5Twitster 22 months ago
It's pretty obvious that the article is referring to screen roles, not stage. MeTV doesn't broadcast stage performances.
Like (1) Reply Delete

MrsPhilHarris 22 months ago
Well I agree. To me she had the best voice and was the most beautiful. I heard that once Diana Ross got intimately involved with Barry Gordy, he elevated her to the leader at the expense of the others.
Like (4) Reply Delete

justjeff 22 months ago
For me, Mary WIlson WAS the face (and voice) of the Supremes...

While Diana Ross is obviously a talented singer, it was said by some [just repeating, not confirming] that Diane (Mary always referred to her by her given name] was too egotistical and self-absorbed. Some people also believed that Ross could have done more to help Florence Ballard who died in poverty after years dealing with addiction issues.

Again: Don't attack me!... I'm just repeating what some articles had stated. If you can disprove either of those statements factually, I defer and say more power to you!

UTZAAKE justjeff 22 months ago
Speaking of Florence Ballard, she had been fired by Berry Gordy one year prior to The Supremes' appearance on Tarzan, which explains Cindy Birdsong who had succeeded her.
Like (1) Reply Delete

Tlor justjeff 22 months ago
I never liked Ross she acted self absorbed even when singing! But most of tinsel town is like that, once in awhile you get some good people that look out for everyone like Tom Selleck and they said James Garner was like that' but they were exceptions to the ego and hype that enveloped most actors when they reached the top.
Like (1) Reply Delete

dangler1907 justjeff 22 months ago
I'm not attacking or contradicting, but I will point out that our society does have a habit of building people up and, when they get "too big", we tear them down. It has happened countless times with celebrities. Part of it has to do with the fact that the media takes great interest in celebrities and digs for dirt on them, no matter how small the specks of dirt are. No high profile person is immune.
Like (1) Reply Delete

justjeff dangler1907 22 months ago
True, especially in this digital age... but I tend to suspect that this has been going on as long as there's been people...
Like (1) Reply Delete

teire 22 months ago
Leave it to MeTV to find this quirky angle on the Mary Wilson story, fun to know. Thanking her for the music.
Like (4) Reply Delete