Where To Watch Shop Store Contact
Home / Stories / The oldest actress in Hollywood, Connie Sawyer, has passed away at 105
news

The oldest actress in Hollywood, Connie Sawyer, has passed away at 105

Known as "The Clown Prince of Comedy," the actress appeared on 'The Andy Griffith Show,' 'The Mary Tyler Moore Show' and more. 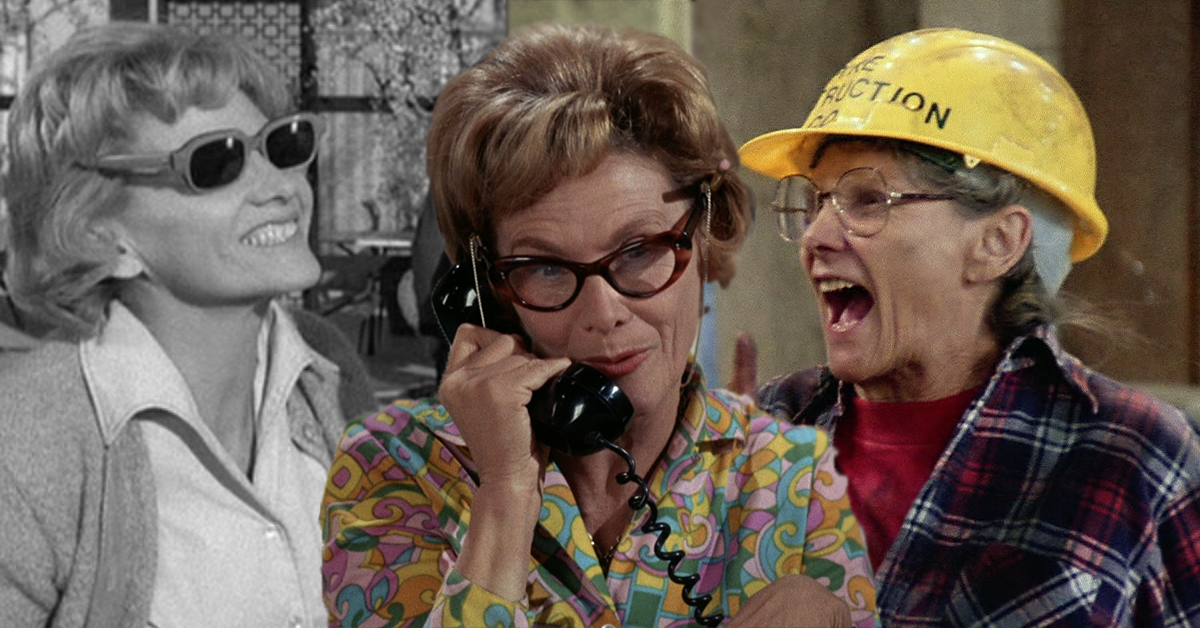 For the past few years, Connie Sawyer's reputation in Hollywood has stood as the oldest working actress. A member of the Screen Actors Guild and the Academy of Motion Picture and Science, her final TV roles were in 2014, appearing on modern hit shows like Ray Donovan and New Girl. Active for more than 80 years, she lit up both the small and big screens in TV shows like The Andy Griffith Show, The Mary Tyler Moore Show, Bonanza and The Fugitive, and later, in the '80s and '90s in movies like Dumb and Dumber and When Harry Met Sally.

It's been reported that the actress who became known as "The Clown Prince of Comedy" has passed away peacefully at home at the age of 105. To celebrate her vibrant TV history, we've pulled together some highlights to remind viewers of the distinct charm the actress brought to scenes in a wide range of shows.

Sawyer began acting in 1953 when she was 41 years old, cast in Armstrong Circle Theater and The Jackie Gleason Show. In the '60s, her acting career picked up, with a string of bit parts on shows like The Donna Reed Show, Dr. Kildare, The Fugitive, The Red Skelton Hour, The Andy Griffith Show and Bonanza. Whether she was returning a call that spooks Aunt Bee or smiling poolside on The Fugitive, no part was too small for her talents to shine through. She was a presence that commanded your attention, with delightful comedic timing she was able to execute deftly even within the constrictions of a serious drama. 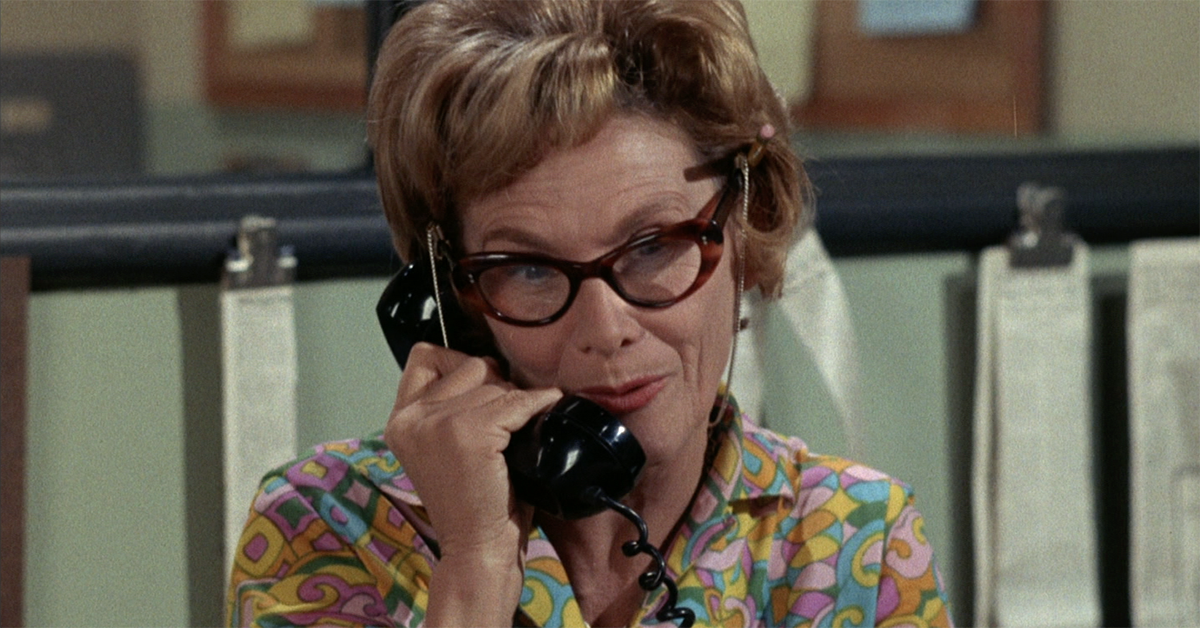 In that brilliant way of early '60s stars, she could, of course, also play it straight when needed, appearing in dramas like The Rockford Files, Kojak, and multiple episodes of The F.B.I. The best examples of that perhaps came on Hawaii Five-O, where she appeared in two episodes as a source of information, sharing scenes with Jack Lord. 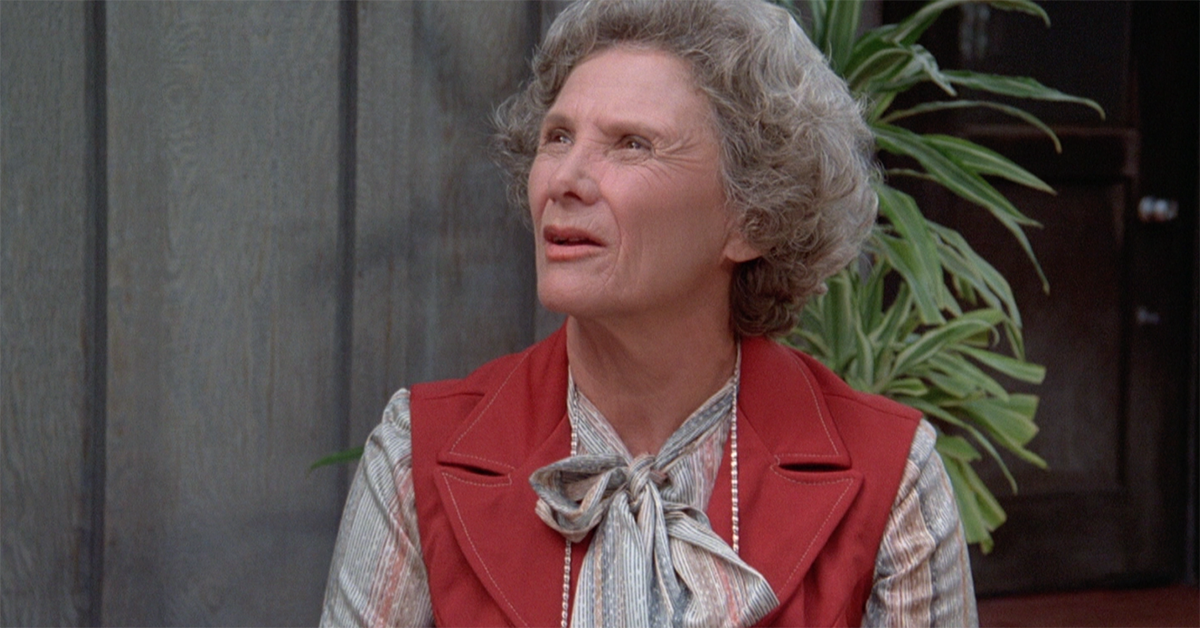 As she continued to be cast in TV roles, the actress only seemed to get better and better. We especially love the high comedy of bright moments featuring Sawyer in the '70s on shows like Good Times and Starsky and Hutch. On The Mary Tyler Moore Show, she plays Mary's neighbor in her new apartment. She's in Mary's apartment for less than a minute, but as soon as she knocks, the laughs are delivered instantaneously. Even more amusing, perhaps, is an extended scene from an episode of Laverne & Shirley where she plays Mother Pike, a vindictive mother of Laverne's dad's political opponent who shows up with a sledgehammer to tear down DeFazio's campaign headquarters. 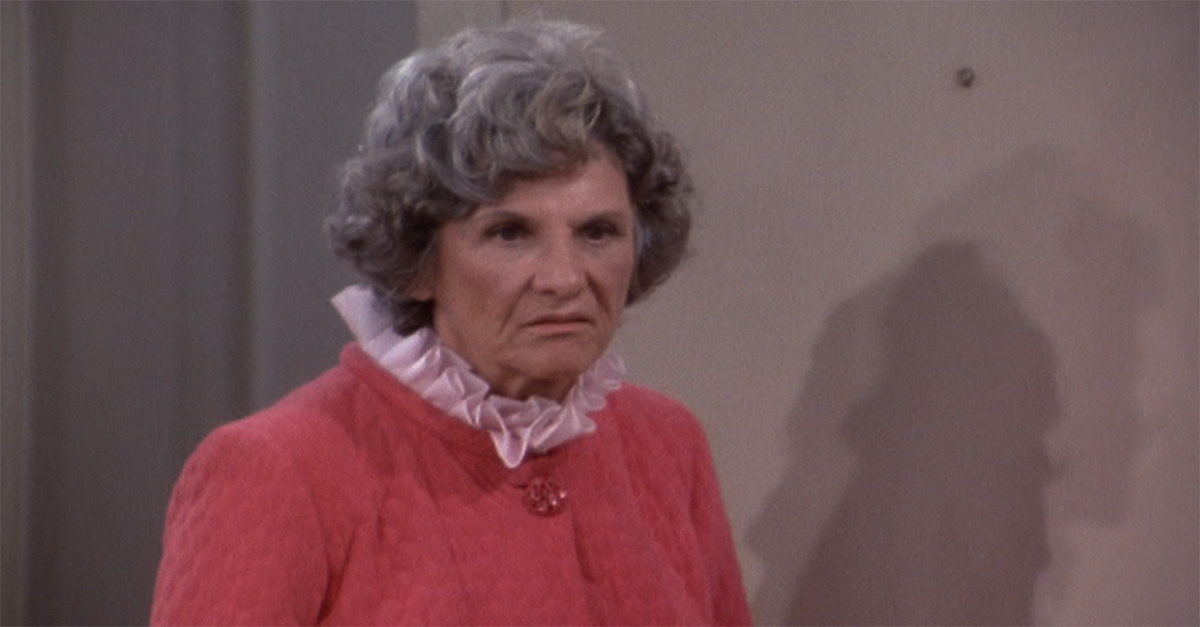 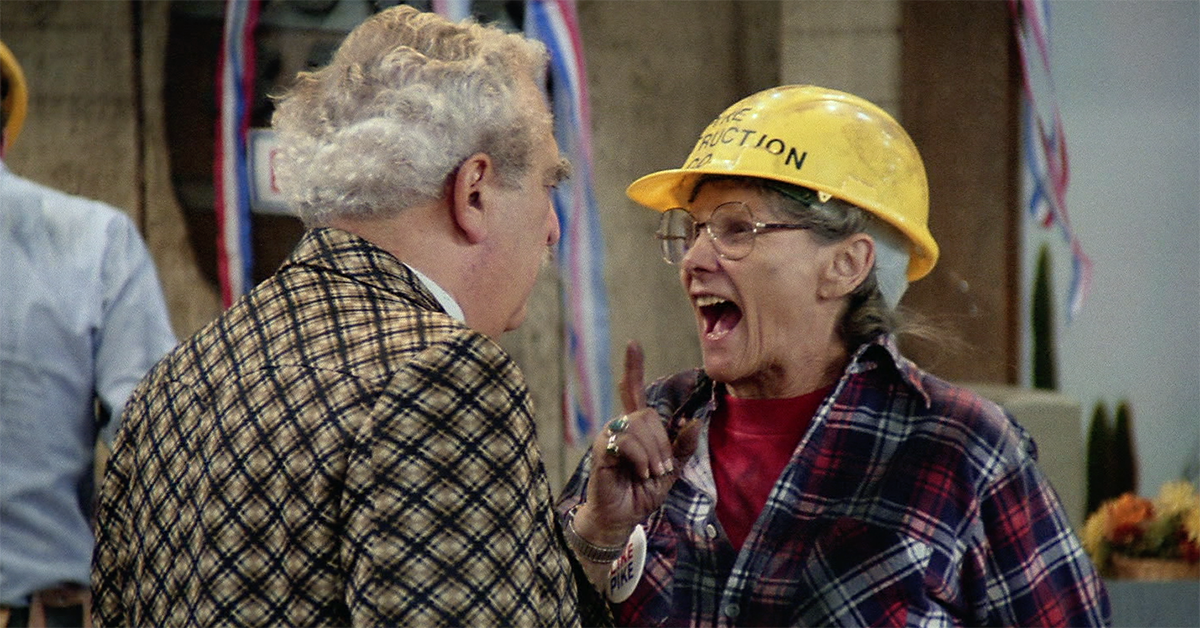 In the '80s and '90s, Sawyer continues working, appearing in hit shows like Murder, She Wrote, Seinfeld and Home Improvement. And these weren't just walk-on parts. On Webster for the episode "Bowled Over," you can see Sawyer performing physical comedy that rivaled the show's young star, and her appearing at 66. Revisit her performance in the episode below.