RIP NECCO: The candy factory suddenly shut down this week

The future of NECCO Wafers, Sweethearts and Clark Bars is uncertain. 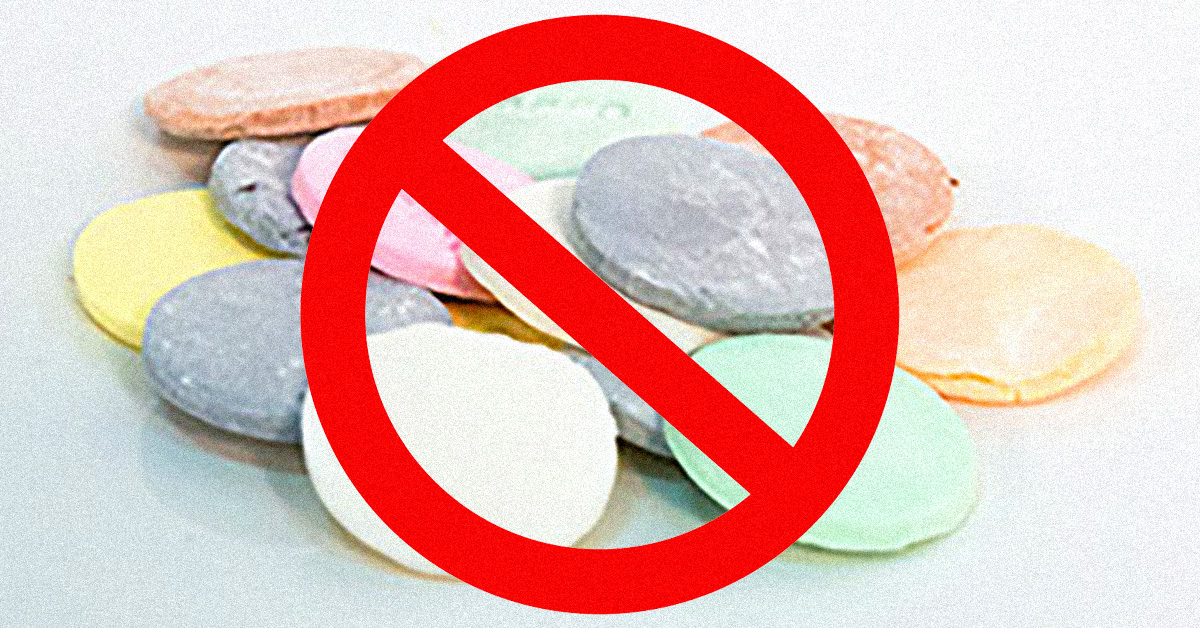 NECCO, the oldest candy company in America, ceased operations on Tuesday. The closure came as a surprise to the 230 factory workers in Revere, Massachusetts. For decades, candy lovers have grown up with the company's NECCO Wafers and Clark Bars — but most likely its Sweethearts, the little message-stamped bites shared each Valentine's Day. 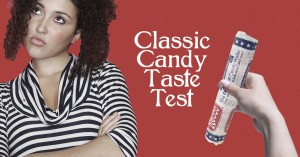 This past May, Round Hill Investments LLC purchased NECCO out of bankruptcy for $17.3 million. Round Hill, owned by billionaire C. Dean Metropolous, previously purchased Hostess Brands in 2013, saving the Twinkie from extinction. After this week's sudden closure, NECCO candies are on the endangered list. Additionally, Metropolous & Co. invests in nostalgic food brands, including Chef Boyardee, Aunt Jemima and Utz.

The NECCO closure was first reported by The Boston Globe. Round Hill sold NECCO to an undisclosed company, leaving the candies shrouded not just in uncertainty, but in mystery.

"We are disappointed that Round Hill could not follow through on the enthusiasm it expressed when it acquired Necco barely two months ago," said Revere Mayor Brian Arrigo in a statement on CNN Money. The 230 factory employees were told to pick up their final check on Friday.

Recently, we had people from different generations taste test NECCO Wafers. Were you a fan of the candy?