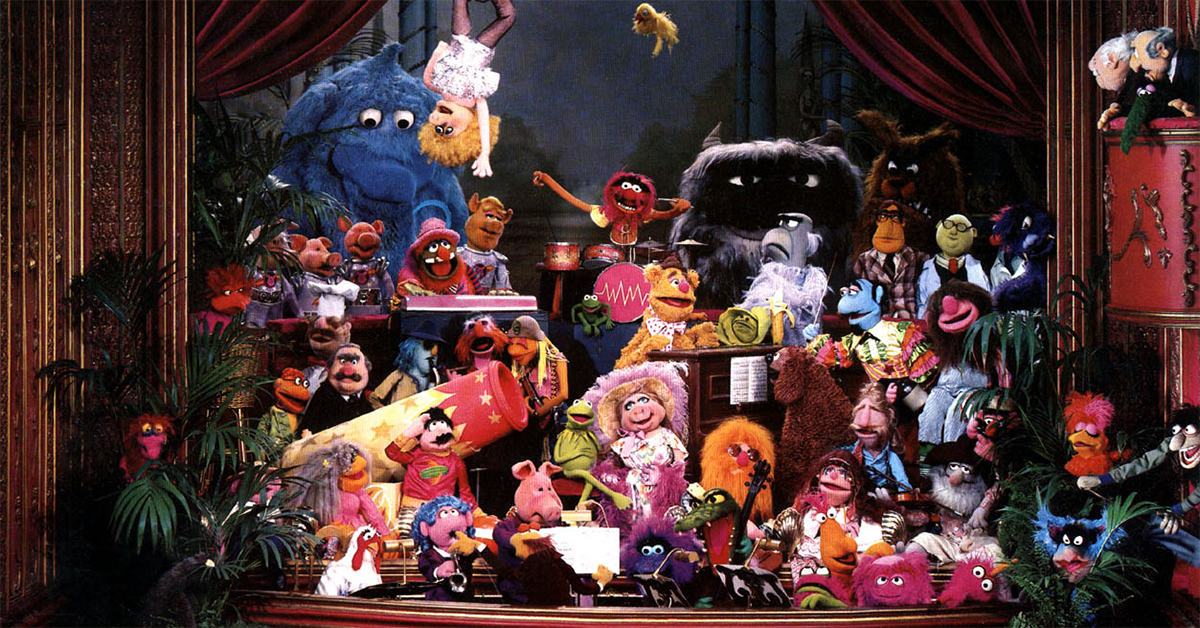 It's the "biggest entertainment news of the year!" At least, according to Miss Piggy in the trailer. But fans of the original The Muppet Show will likely agree. The Muppets will be performing live for three concerts September 8–10 at the Hollywood Bowl in California. Watch the trailer for the concerts below.

The concert series is called "The Muppets Take the Bowl," and according to the press release, it will mirror the delightful chaos of the Muppets' popular 1970s variety show by featuring celebrity guests, plus performances by Dr. Teeth and the Electric Mayhem, Animal, Miss Piggy and more, backed by the Los Angeles Philharmonic Orchestra. 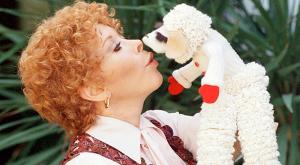 It's also said that audiences will be treated to appearances by Muppets we haven't seen in 35 years. Which do ones do you think will come out of storage?

The show will culminate in a fireworks show hosted by Crazy Harry, whose maniacal cackle is pretty fitting considering how nuts the whole show sounds. Fingers crossed this leads to a Muppets multi-city tour!