Find out another way the Golden Lasso Coaster is the first roller coaster of its kind. 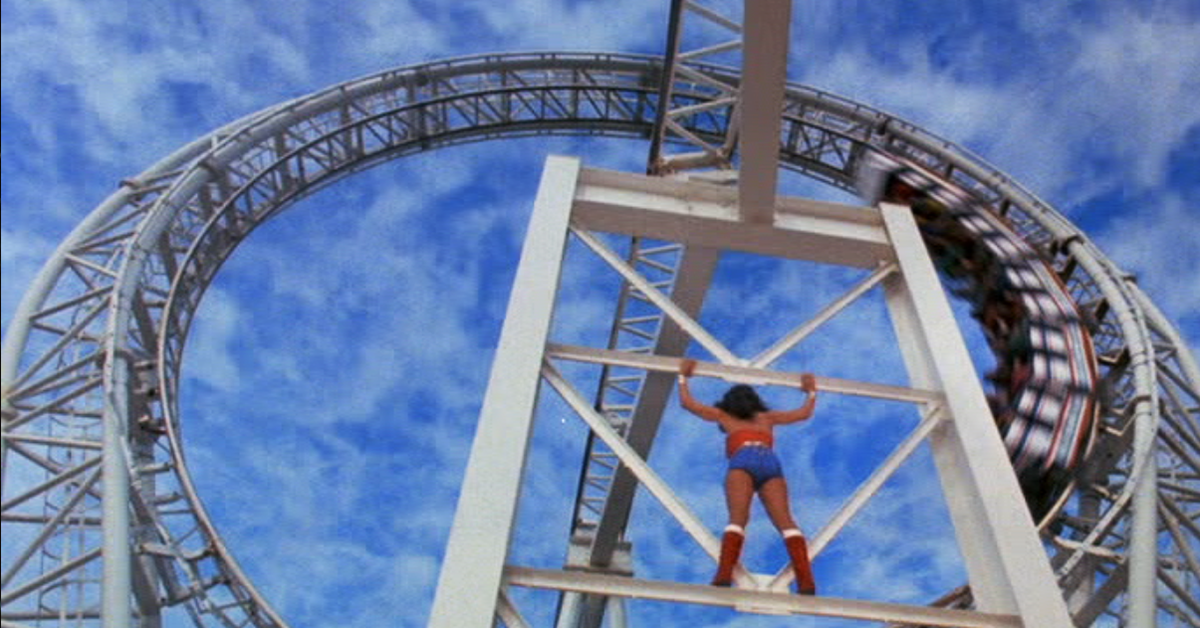 Roller coasters themed after superheroes are regular features at many theme parks, but Six Flags seems to do them best, or at least with the most dedication. They've got multiple rides devoted to Batman and Superman alone located in cities throughout the country, and the latest superhero to have a Six Flags coaster announced is Wonder Woman. As big fans of the 1970s Wonder Woman TV show, we were thrilled to see Wonder Woman make it to the big screen, and now that roller coasters seem to be her next frontier, our heads are dizzy with anticipation.

The Wonder Woman roller coaster, it was announced this week, will debut in September 2018 at Six Flags Fiesta Texas. Watch a video promo below to see how awesome the Wonder Woman Golden Lasso Coaster is expected to get:

According to Six Flags, the roller coaster is the first of its kind because it features a single rider rail, which means you'll have to ride it alone if you dare to visit Six Flags next September. It also features a 90-degree drop, because you know Wonder Woman's roller coaster needs to be as nimble as its namesake. 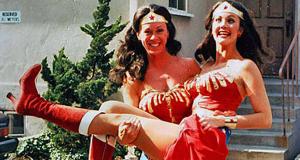 This news gave us cause to revisit the two-part series finale of Wonder Woman, "Phantom of the Roller Coaster," where Wonder Woman bounds to the top of a roller coaster twice to catch her culprit. If you think the Golden Lasso Coaster looks terrifying, just imagine sprinting down those slanted tracks at top speed.