Where To Watch Shop Store Contact
Home / Stories / The Carol Burnett Show's Lyle Waggoner reinvented a fundamental part of the film and TV industry
Did you know?

He lived up to his name creating “Waggons” for the stars. 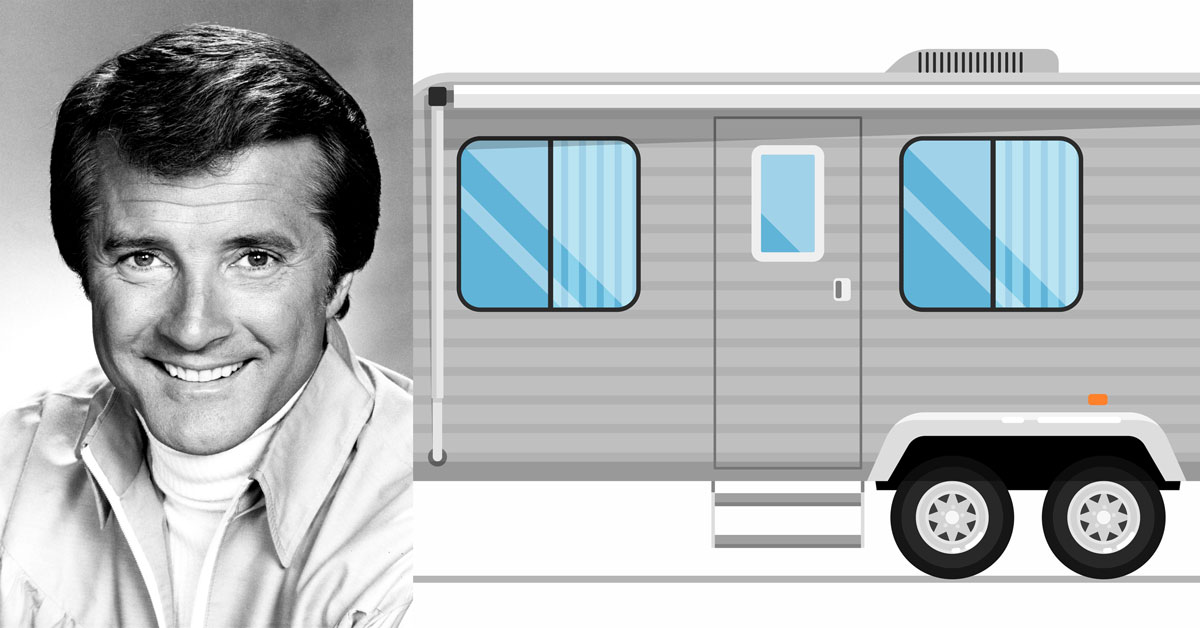 Lyle Waggoner’s TV debut came in a 1966 episode of Gunsmoke called "Wishbone." A year later, he got the job of announcer and sketch actor on The Carol Burnett Show. His good looks soon won him millions of fans around the country.

After spoofing the handsome hero type opposite Carol Burnett, Waggoner embraced it as Steve Trevor on Wonder Woman. It was during his time on the late-Seventies superhero show that his entrepreneurial mind came up with an idea to make some extra money.

Each cast member got their own motorhome which the studio rented from individuals who owned them. It was a place to relax between setups, get into costume and hang out away from the hustle and bustle of the set.

Waggoner realized he could buy motorhomes and rent them back to the studio himself. He took out a loan and his business, Star Waggons, was born. It was an immediate success. As Waggoner told CNBC in 2016, "The payments were $400 a month and I was renting them for $400 or $500 a week."

He soon had enough capital to start building his own vehicles and moved away from motorhomes to focus on trailers. Star Waggons are now ubiquitous on TV and film sets all over the world and come in a variety of models designed to be luxury hangouts, hair and makeup spaces, and even screening rooms. Many cost hundreds of thousands of dollars to build!

You can see how swanky the trailer interiors are on the company's website.

The company Waggoner founded has stayed in the family with his sons, Jason and Beau, serving as presidents. Name any TV show or film from the past few decades and there's a good chance the actors in it had a trailer from Star Waggons. Now you know why there's that extra "G" in Waggons! 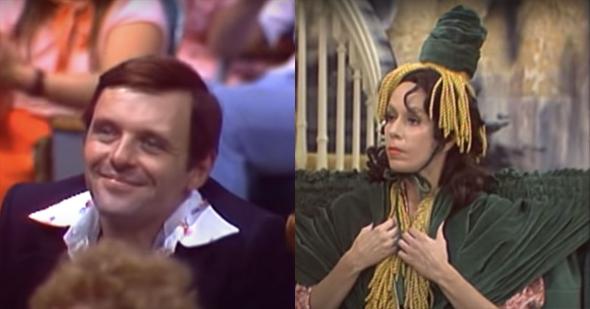 Did you know?
Anthony Hopkins was in the Carol Burnett Show audience for its most famous sketch 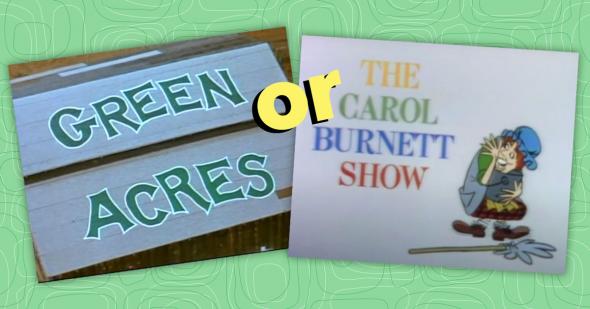 Are these characters from Green Acres or The Carol Burnett Show? 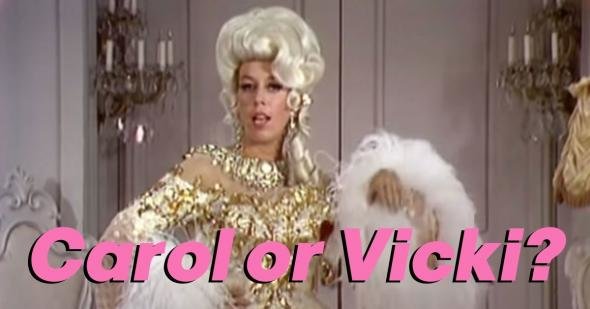 Martin 21 months ago
I'm sure there are other channels you can tune to if you don't like MeTV.
Like Reply Delete

Pacificsun 21 months ago
Such a cool story!! Thanks MeTV Staff!
Like Reply Delete

zenouba 21 months ago
Lyle Waggoner, Did a great job of playing the handsome actor on Carol Burnett and his timing was always spot on, I preferred Wonder woman during the 1940s, instead of when they updated it, the scripts became a bit silly, but he did a great job with the material that they had to work with.
Like (2) Reply Delete

Sway 21 months ago
Really liked Lyle Waggoner. He may have not been that great of an actor but he was sure nice to look at and apparently a very good businessman. He was married in 1961 and stayed married until his death last year. BTW ever notice how he and Harvey Korman towered over the guests on the Carol Burnett show.
Like (1) Reply Delete

daDoctah 21 months ago
Another thing I remember him for was an appearance on the Dr Demento Show where he promoted his then-current project of getting people to play the musical leaf. Yes, you held a leaf between your hands and blew across it and it made a sound that he wanted you to join with other leafists to perform actual songs.

All these years later, I still don't know if he was actually serious about this.
Like Reply Delete

Andybandit 21 months ago
I didn't like Lyle Waggoner on the Carol Burnett show, I didn't think he was funny. I thought Tim Conway was cute in his own way. Tim Conway and Harvey Korman was so funny in the skits together. They look like they are going to burst out laughing.
Like Reply Delete