Svengoolie talks about Frankenstein, the Wicked Witch and more in new podcast interview

Believe it or not, he was afraid of skeletons as a kid. 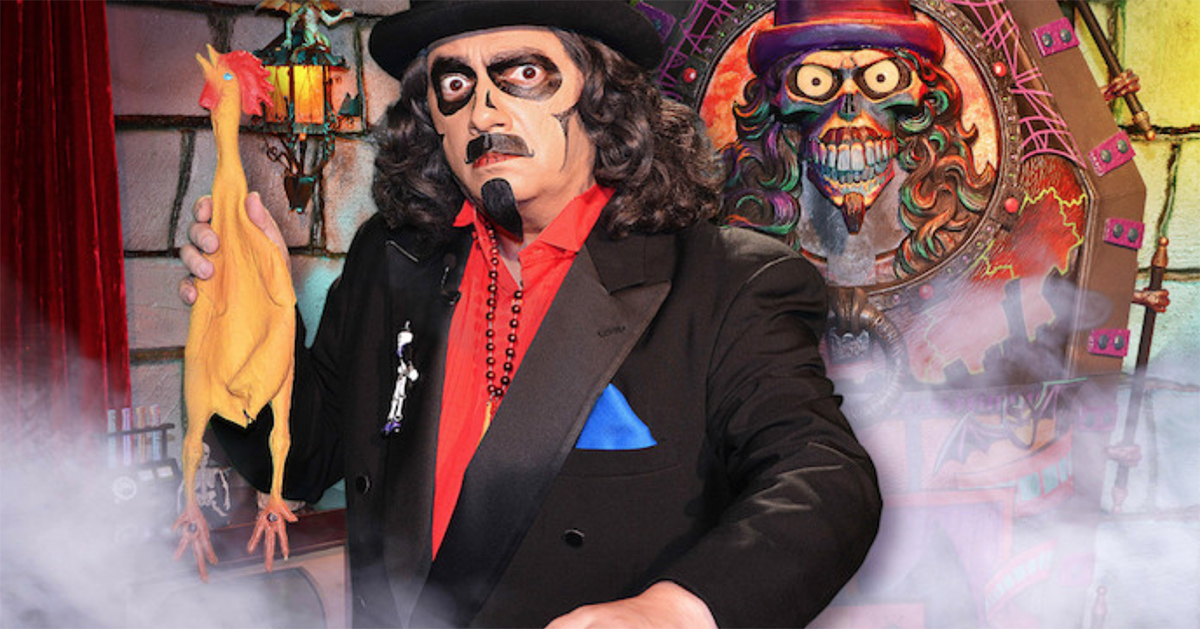 When it comes to talking Halloween, few guests are better than Svengoolie. For more than two decades, Rich Koz has played the TV horror host. Of course, Svengoolie can now be seen weekly on MeTV, every Super Sci-Fi Saturday Night at 8PM | 7C.

Today, in the October 30 episode, Koz appeared as the special guest on Gilbert Gottfried's Amazing Collosal Podcast. Each week, the uniquely voiced comedian teams with his co-host, writer Frank Santopadre, to delve into classic film and television.

Koz chats with the guys about the influence of Soupy Sales, Una O'Connor, the lever in Bride of Frankenstein, the Blondie movies, Dracula, the symbolism of the Universal monsters, Ricou Browning of The Creature of the Black Lagoon, Boris Karloff, make-up legend Jack Pierce, and presenting Regis Philbin with a giant donut ("Not to be used as a floatation device"). Svengoolie even admits that as a child he was afraid of the dark, skeletons and The Wizard of Oz. "I would hide my face in the couch kitchen," he admits of the Wicked Witch of the West.

And that's just the tip of the iceberg. It's a blast for anyone into old-school Hollywood horror. The interview lasts about an hour. [Note to listeners: There is one curse word about 20 minutes in.]

Listen here or download an MP3 of the podcast. 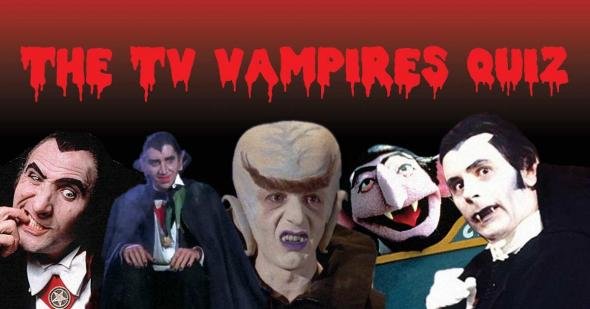