He famously duked it out with Elvis Presley, Wonder Woman, Mannix and more. 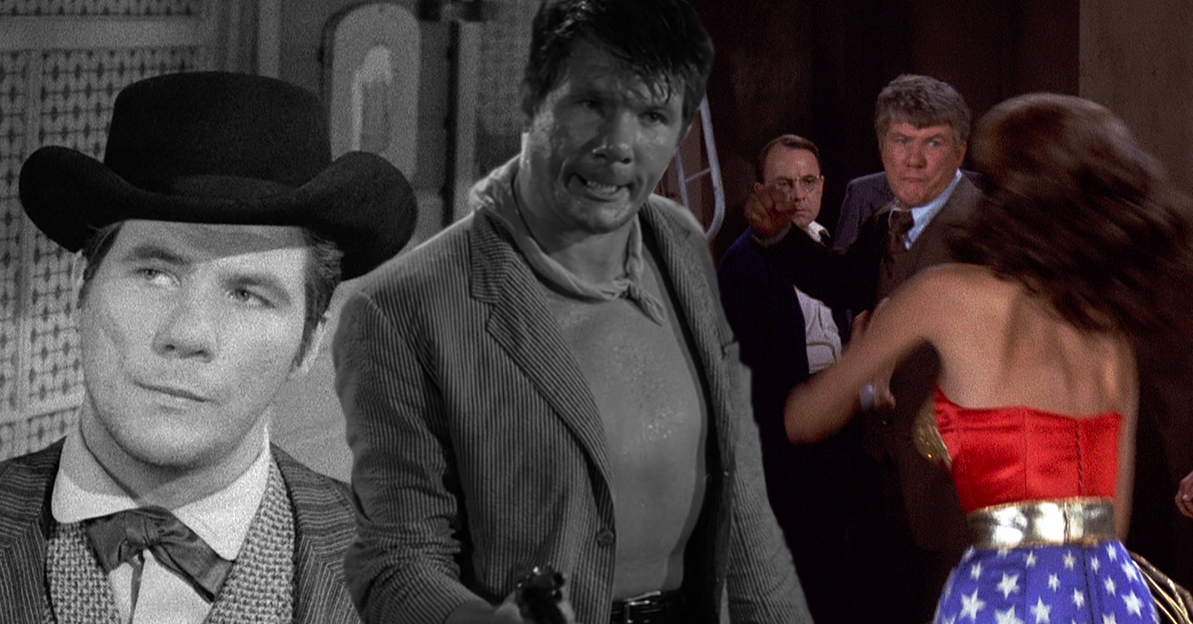 One of Hollywood's most dependable tough guys from the 1960s through the 1980s was the memorable character actor Tom Reese. He made both his TV and movie debut in 1959, sticking out for his knack for action scenes, and especially for his powerful punch.

Among his best-remembered onscreen fistfights, Reese sparred with Elvis Presley in 1960's Flaming Star and Mike Connors on Mannix. We also saw him take on Wonder Woman in the 1970s. Every time, he ended up bearing the brunt of his scenes, falling down to prop up some of pop culture's favorite heroes. 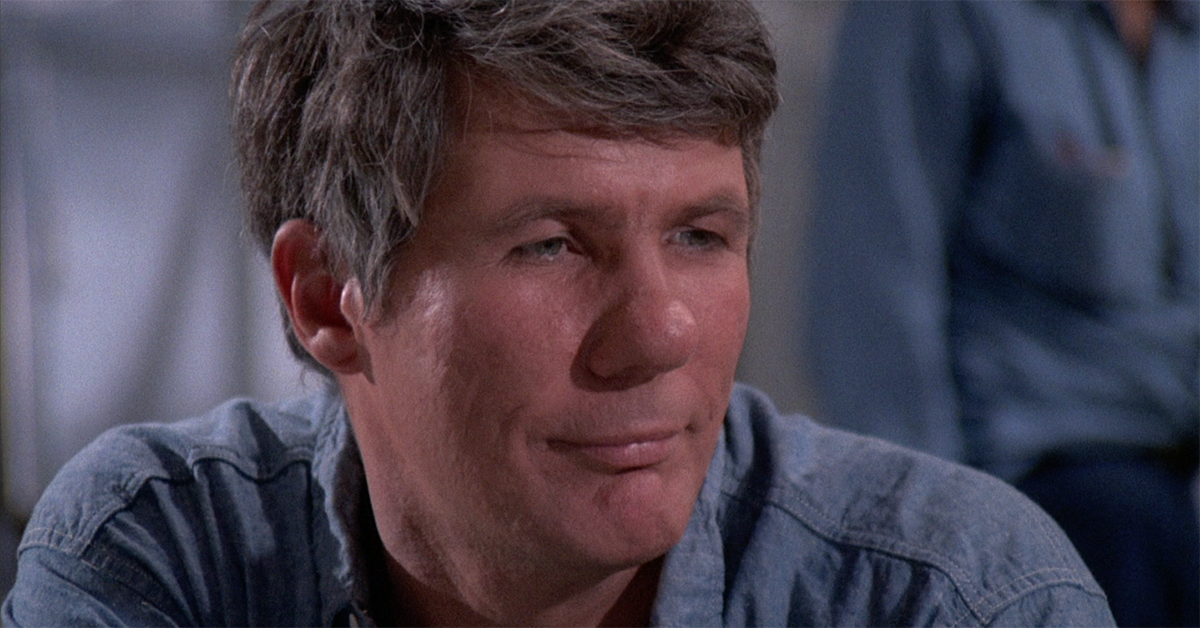 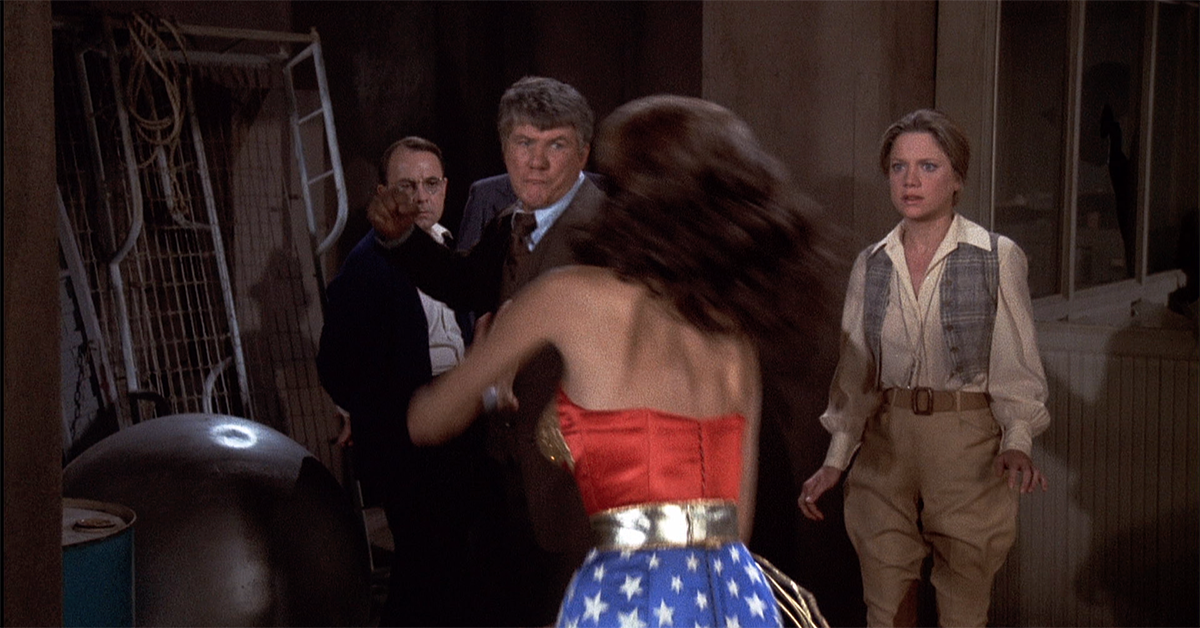 If you're a fan of TV Westerns, you also watched Reese draw guns against every cowboy we ever loved, from Matt Dillon to Paladin, appearing on shows like Gunsmoke, Have Gun, Will Travel, Rawhide, Bonanza, The Wild, Wild West and more. In the mid-'70s, Reese also played the sergeant on the short-lived but much-cherished series Ellery Queen. 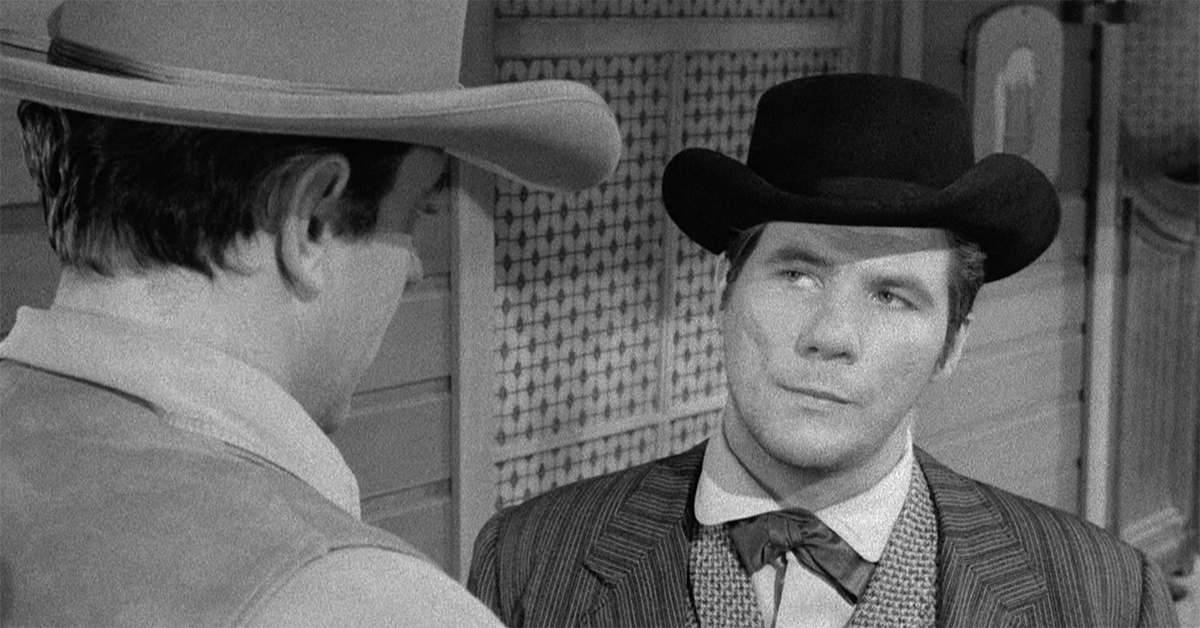 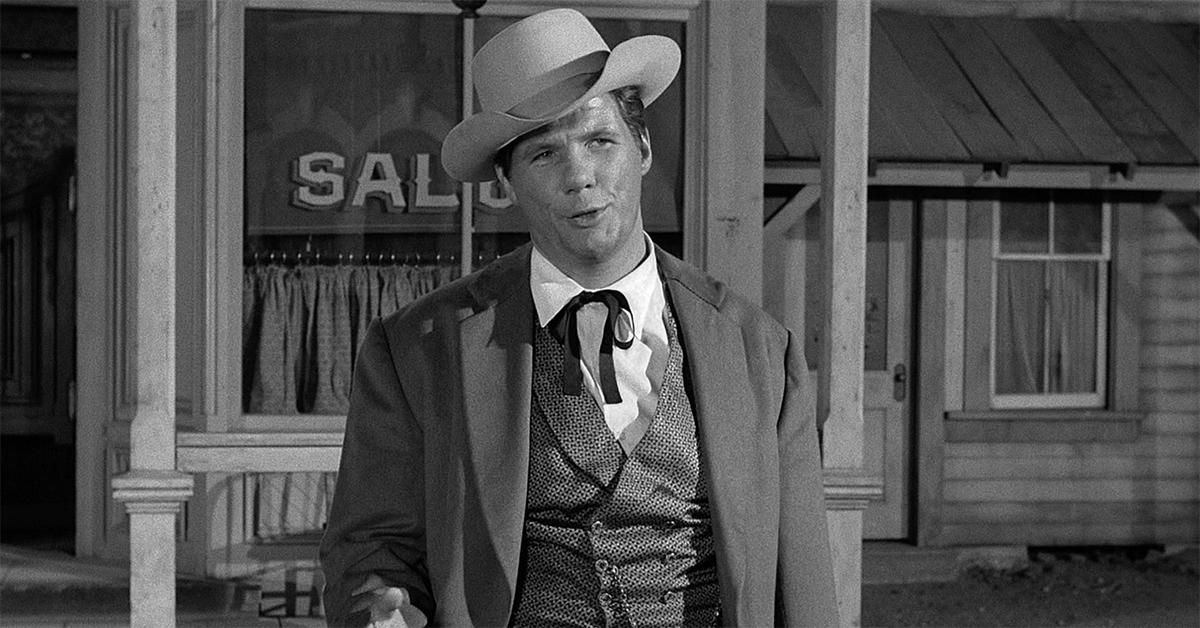 'Have Gun, Will Travel'

But it's likely that classic TV fans will remember Reese best for his standout episode of The Twilight Zone in 1961. He played the intruder in "The Midnight Sun," breaking into the home of two women already driven mad by "the hottest day on Earth." It's a particularly anxious episode and it's Reese's character that provides one of The Twilight Zone's most subtle twists when his aggressive, forced entrance suddenly transforms into a powerful moment of empathy.

On December 12, The Hollywood Reporter reports that Reese died at the age of 89.